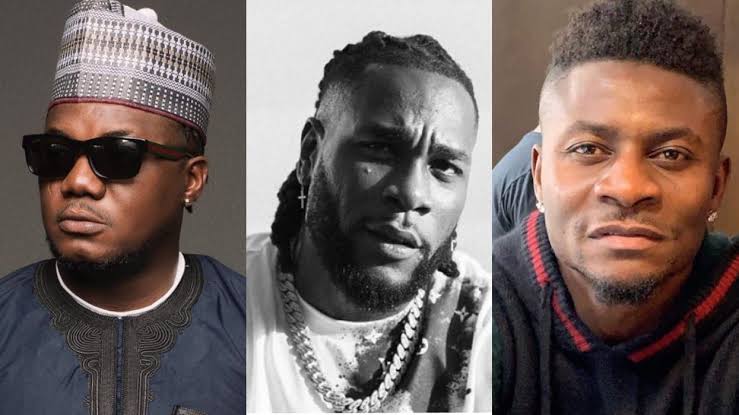 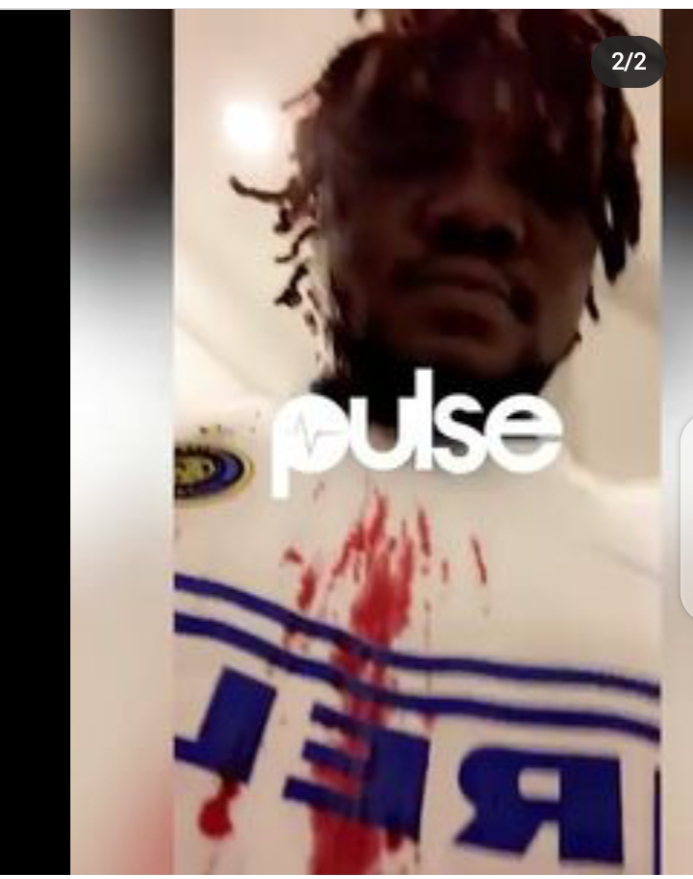 CDQ in an audio obtained by Pulse Nigeria, explicitly confirmed Burna Boy’s involvement. Speaking in Yoruba, he says, “It was Burna and his squad, led by a guy named Richie who later got stabbed as well. I made sure that he bled. [My People] questioned Burna’s sanity to do this in Lagos; not Port Harcourt or London.”

CDQ continued, “He [Burna Boy] is an oloribuku. When [his camp] got done, I called my people over to retaliate against [Burna’s] camp. [Burna] then took me to the hospital where I got two pints of blood last night.