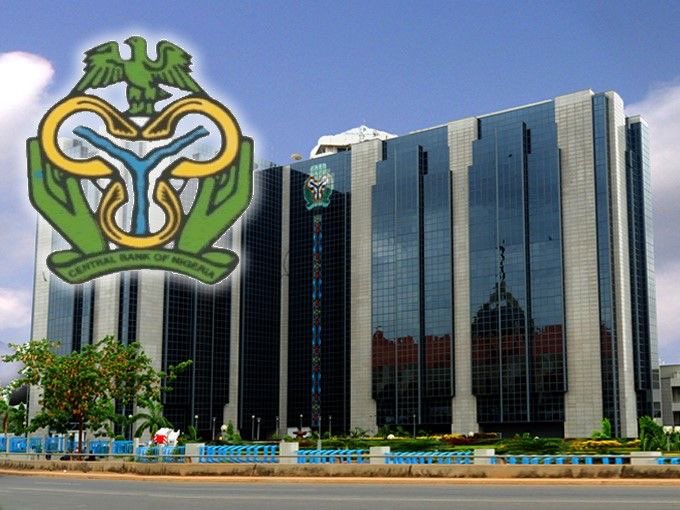 Unstructured supplementary service data (USSD), a communications service controlled by mobile network operators, is a critical piece of infrastructure used to provide mobile financial services on most phones, at low cost, and without requiring access to the user’s SIM card.

This service is mostly used by the poor, uneducated or mostly the older generation to make financial transactions due to it’s easy and prompt instruction to follow and non requirement of technological skills. Most banks has a limit of 20,000 naira transfer per time. This also show who the service is narrowed to cater for in the population.

Since the inception of the president’s second term in office, it seems that the presidency has thrown caution to the wind by making policies that is hard on the finances of the poor and the youth population of the citizen through the Central Bank.

First, it began with the stamp duty (50 naira charge on all credit above Ten thousand naira), this was followed by a 0.75 Kobo tax on all transactions, not including the bank charges. Then out of the blue, a ban on cryptocurrency policy followed. Now it’s 6 naira and 98 Kobo tax on USSD transactions. In a time, when other governments are paying their citizens to be able to cope due to the negative effect of the pandemic, ours is draining life of it’s own, with  at bad policies and unemployment at its all time high.

This new development has brought out an uproar from the affected masses. Who feel the CBN is deliberately provoking them for a negative reaction.  This policy is not just incentive on the part of the policy makers, but also wicked and callous from a heart which lacks empathy. Many youth most especially, has taken to social media to express their frustration, disappointment, grievances and protest the Taxation, as an attack on the poor by a leader who cares not about the governed.

Like the saying; the mass of men lives a life of quantum desperation, but when the desperation is no longer quite, chaos is the order of the day. How long will the centre continue to hold as policies that bring hardship to Nigerians continue to be dish out by the APC led government?

Here are some of the outcries and protest tweets making rounds on the issue .

We're still in a pandemic,
Cryptocurrency is banned,
Fuel price has increased at least 4 times,
Tax on every 10k & above credit alert,
Maintenance fees,
Transfer charges,
Now, CBN has introduced another ₦7 tax on USSD transactions
Nigerian govt has the love of Nigerians at heart

An attack on USSD is an attack against the poor people. CBN didn't think that one through at all.

Those who do not have access to smartphones are the ones most affected by ussd costs. e.i the poor.

So the question is, why is APC and the Buhari administration attacking the poor?

CBN has just introduced a new USSD charge for customers . After Buhari , Godwin Emefiele is the worst thing that has happened to Nigerians

With this new USSD charge, I can confidently confirm that Nigerian government is trying so hard to make sure no one in Nigeria is happy.

This government is always inventing new ways to add to the hardship of Nigerians. Now we will be charged for USSD banking. As usual we will only complain and go on with our normal lives. Nigerians are truly docile people only loud in matters of insignificance. ?‍♀️

These people don't know how to make money, but the need money so they tax us to death