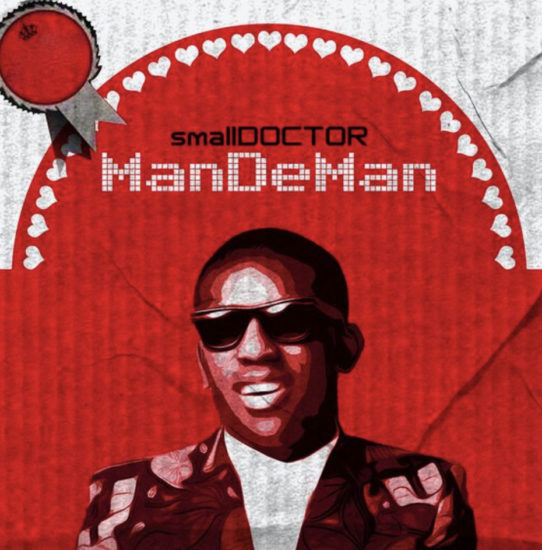 Small Doctor is set to release the Visual for his new single; ManDeMan remix featuring Davido. The announcement was made, using a video snippet, so that fans can get an insight into what to expect from the visual.

Small Doctor alerted the general public to featuring Davido on the ManDeMan remix visual, when he hit the airwave claiming Davido surprised him with his dedication and hard work. In his statement; he said, the singer was the one asking the video director, if the shots he got was good enough or they need to shoot another during the shooting of the visual for the song.

Finally small Doctor and Davido fans have a new song to make them shake their body again as the visual drops tomorrow the 19th March 2021.