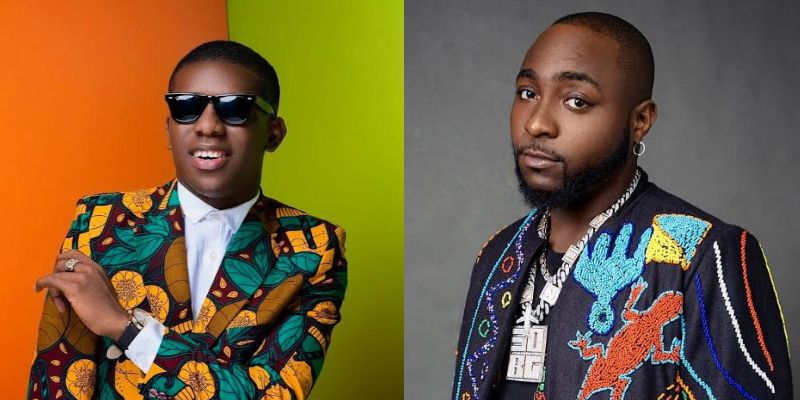 The song was produced by Shocker Napji, and the video is directed by Alien.

The video tells the story of drug and its effects. The song is a fusion of Fuji and Afrobeats With Davido reinventing himself with the Future pioneered style of speak-singing which is taking over the America music industry. How well will this genre of music be accepted by Nigerians.