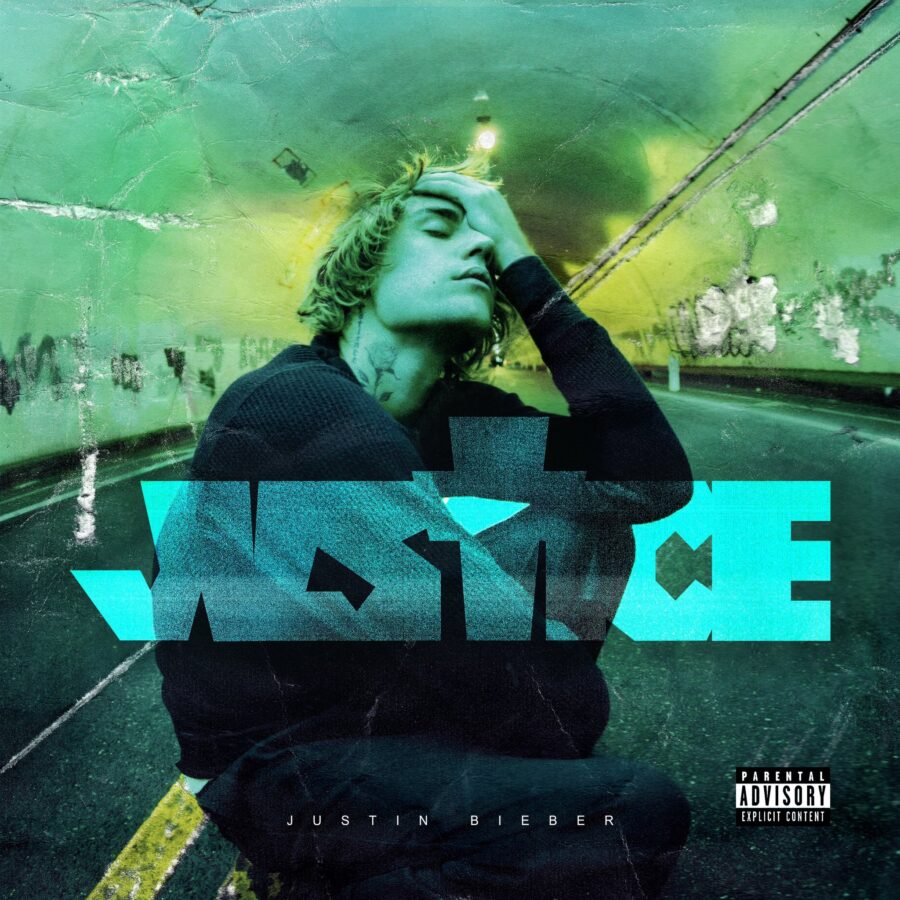 Justin Bieber has just dropped his new album titled Justice. The singer made the announcement six hours ago via his social media handles.

The Canadian singer’s album has sixteen tracks, featuring The likes of Khalid in As I Am (track 3), Chance The Rapper in Holy (track 5), The Kid Laroi in Unstable (track 6), to  Dominic Fike in Die for you (track 8) and Nigerian very own Grammy Award winner Burna Boy in Love by you (track 14) among other features.

The songs as listed by the singer is now available on major streaming platforms and you can easily listen and download below.

The singer also announced the release of  of the video of Peaches with a snippet an hour earlier before the official release of his album.