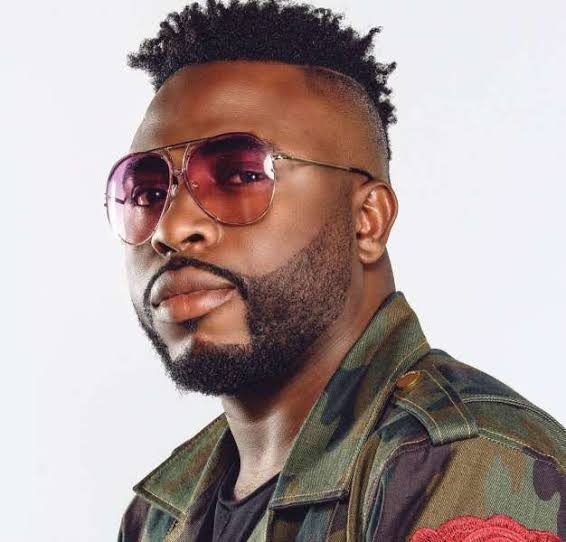 The singer took to his social media pages to explain why he started blogging. According to him, he decided to create his own industry so he decided to make a niche for himself instead of begging people to promote his music.

In the short video which he uploaded to his official Twitter and Instagram pages, he encouraged people to quit looking for validation from others.

Sam Klef is signed to NONI records hence his venture into blogging doesn’t mean he has quit music. Over the years, he has worked with stars like Olamide, Wizkid, Donjazzy, Ice Prince, D’ Prince, Skales, and lots more.

We also recall that he produced some songs from Wizkid’s “Superstar” album which did very well. So far, Sam Klef has released some other songs like “Molowo Noni” and more recently “Give Thanks” in 2020.

Maybe Blogging could be a good niche for Sam Klef to promote what he stands for without having to seek permission from anyone.