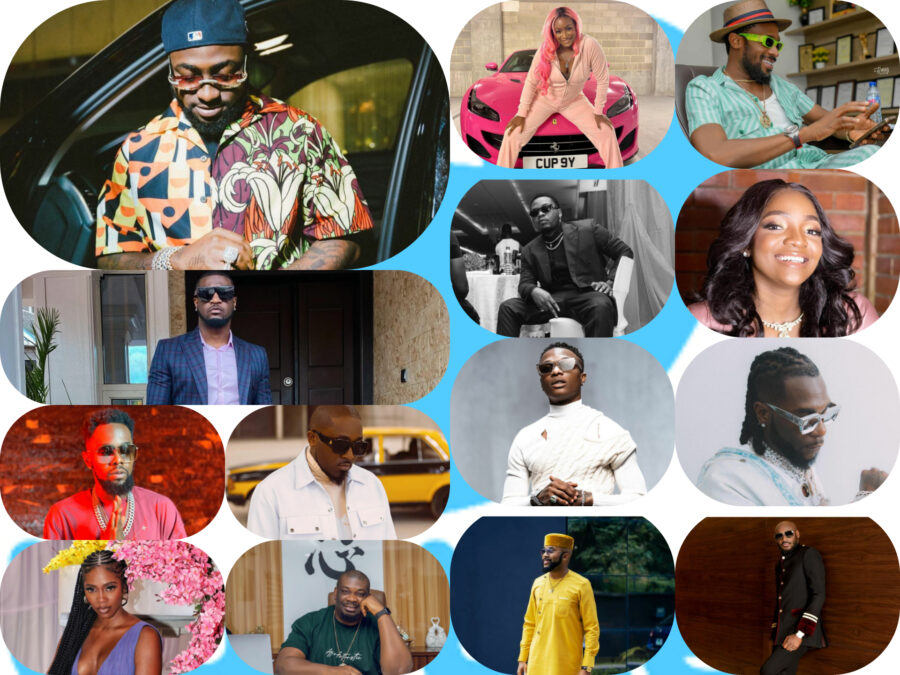 Twitter has become one of the most used social media platforms around the world. It’s actually the number one place to check whatever is trending around the world in moments.

Many celebrities use the platform to engage their fans and many fans use it as an opportunity to keep up with their favourite celebrities. Hence, one of the ways to judge fans favourite is by looking at the followers on Twitter.

Here we have extracted the top 10 most followed Nigerian music artistes according to their number of followers on Twitter.

Tuface is one of the Legends of Afrobeats in Nigeria, hence there’s no surprise he has 3.2 million on Twitter. 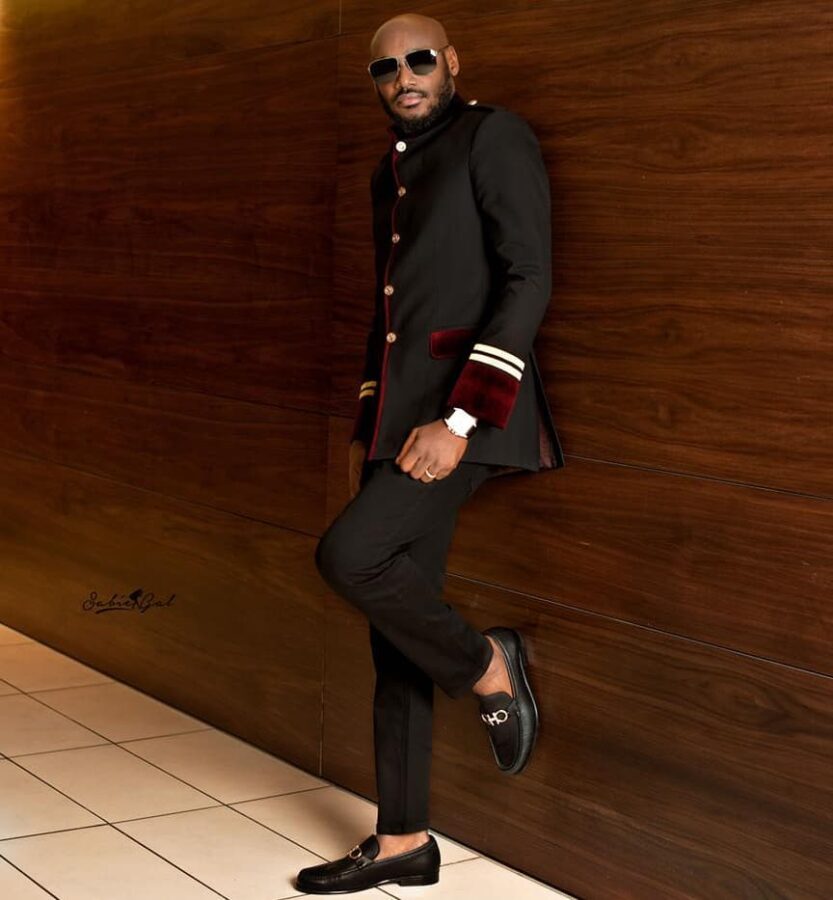 Our very own  Nigerian version of Bob Marley is also very much loved across borders. He has 3.3 million followers on his official Twitter account. 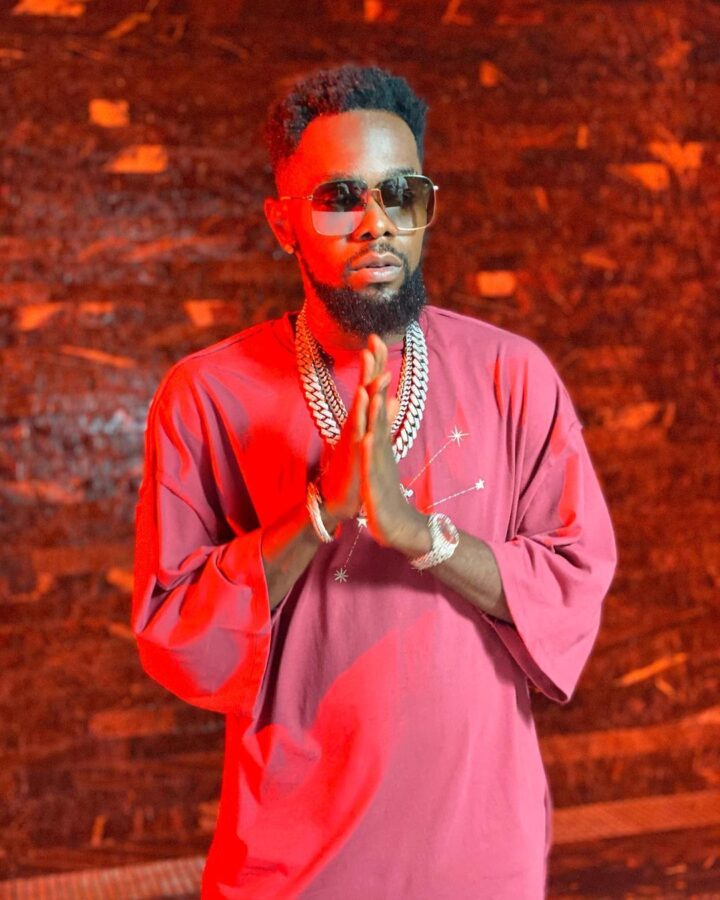 Olubankole Wellington shares our number 8 with 3 other amazing personalities. Banky W for one seems like the “stick with you forever” kind of guy so we’re not surprised he is followed by 3.5 million users on Twitter. 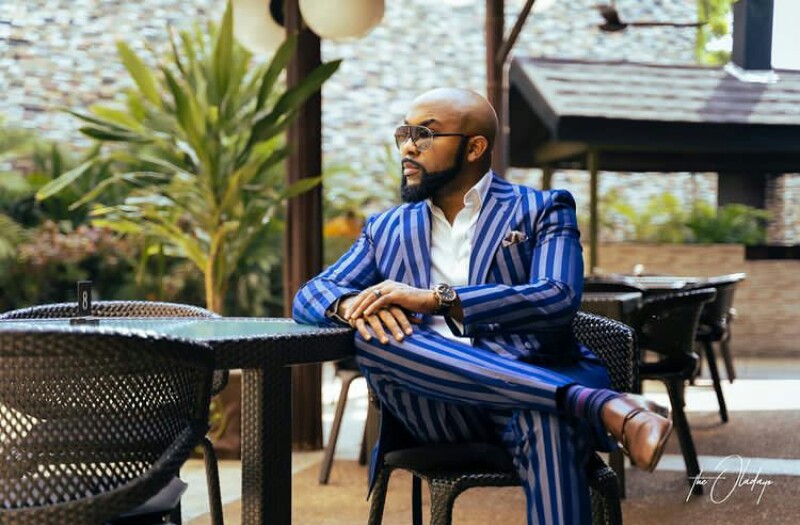 It’s really no typo error on our path, DJ Cuppy also sits at number 8 with 3.5 million followers. Besides the fact that DJ Cuppy is a Disk Jockey, she’s also a philanthropist and has helped so many indigent children through her foundation, so we’re not surprised why she’s so loved. 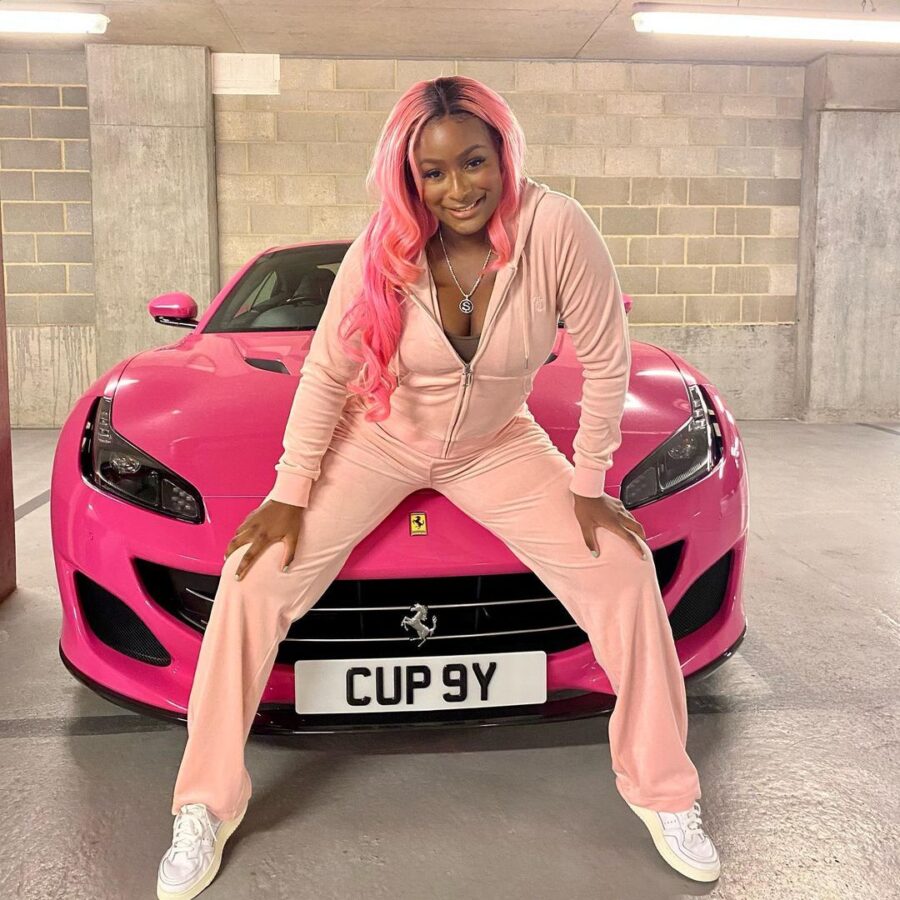 Mr P of the Disbanded Psquare is definitely a force to be reckoned with, although he has ventured into acting his fans still seem to love him anyway. Peter Okoye also has 3.5 million followers on Twitter. 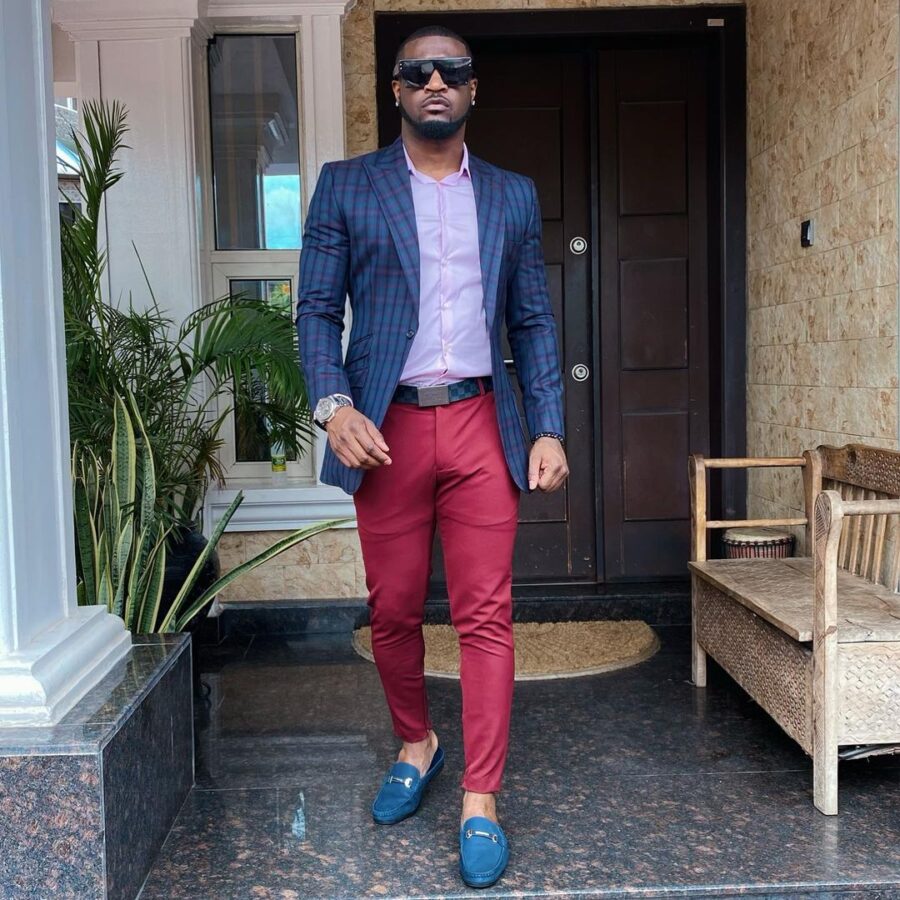 Dbanj AKA Kokomaster seems to have shared his Koko properly, such that even without recent hits, his followers are ardent at 3.5 million. 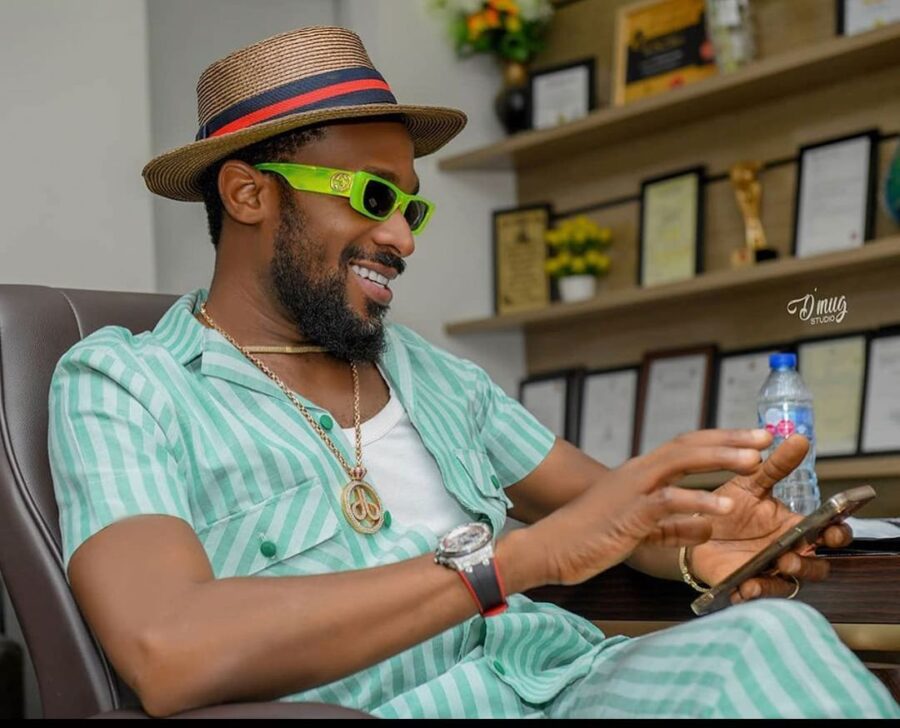 Simisola Kosoko has the voice everyone would always want to listen to and everyone agrees she produces great music. She has 3.6 million follows reading what she’s thinking. 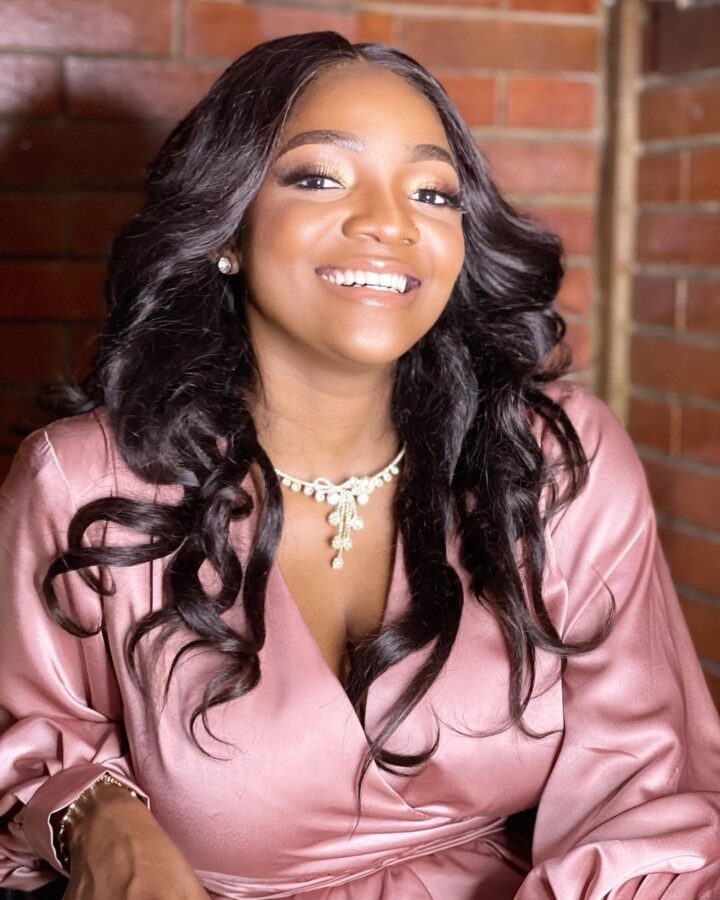 Olamide is known as the king of the streets because his lyrics mostly in Yoruba are deeper than the melody people hear. Olamide has an army of 4.4 million followers. 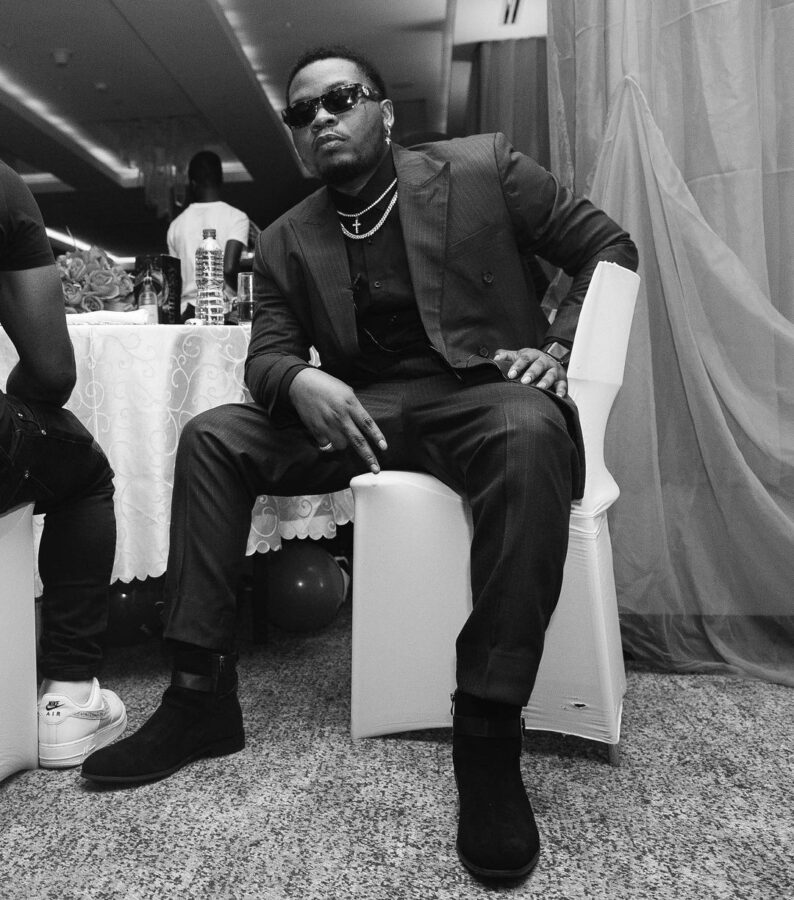 There’s no wonder why she’s called the Queen Of Afrobeats because her sound resonates throughout Africa and beyond. Tiwa’s music appeals both to local and international audiences earning her 4.8 million Twitter followers. 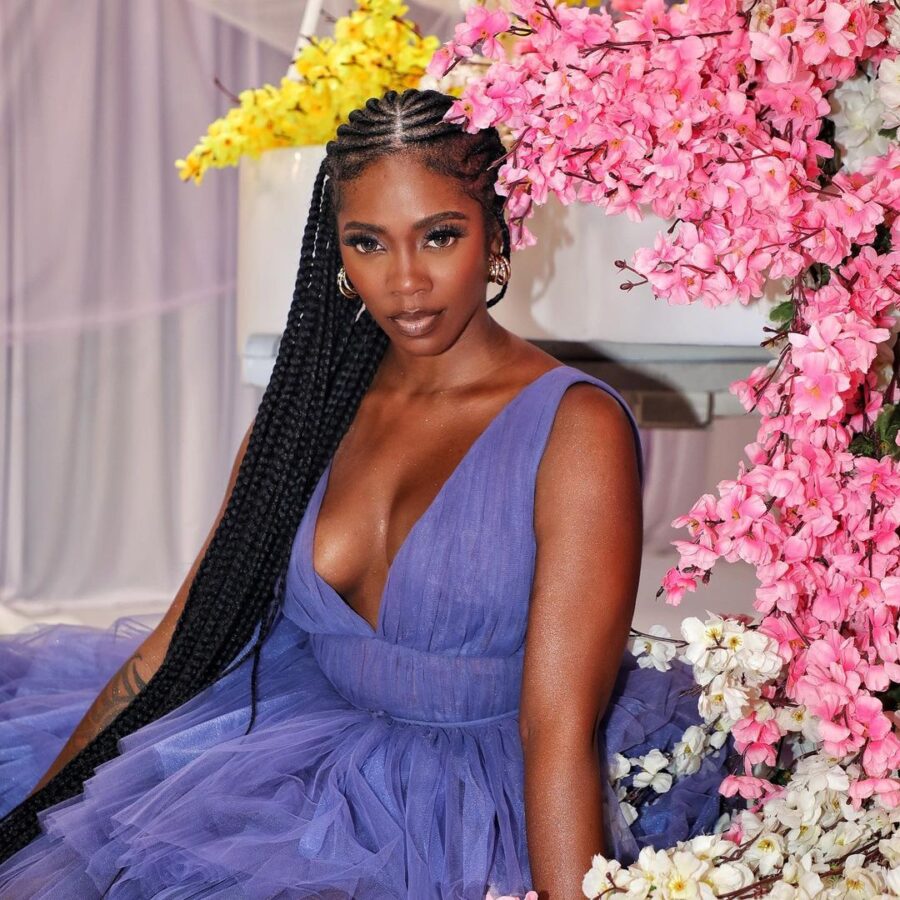 The African giant sits at number 4 with 5.3 million followers. No doubt Burna Boy has represented Africa across several continents, and his music definitely speaks deep. 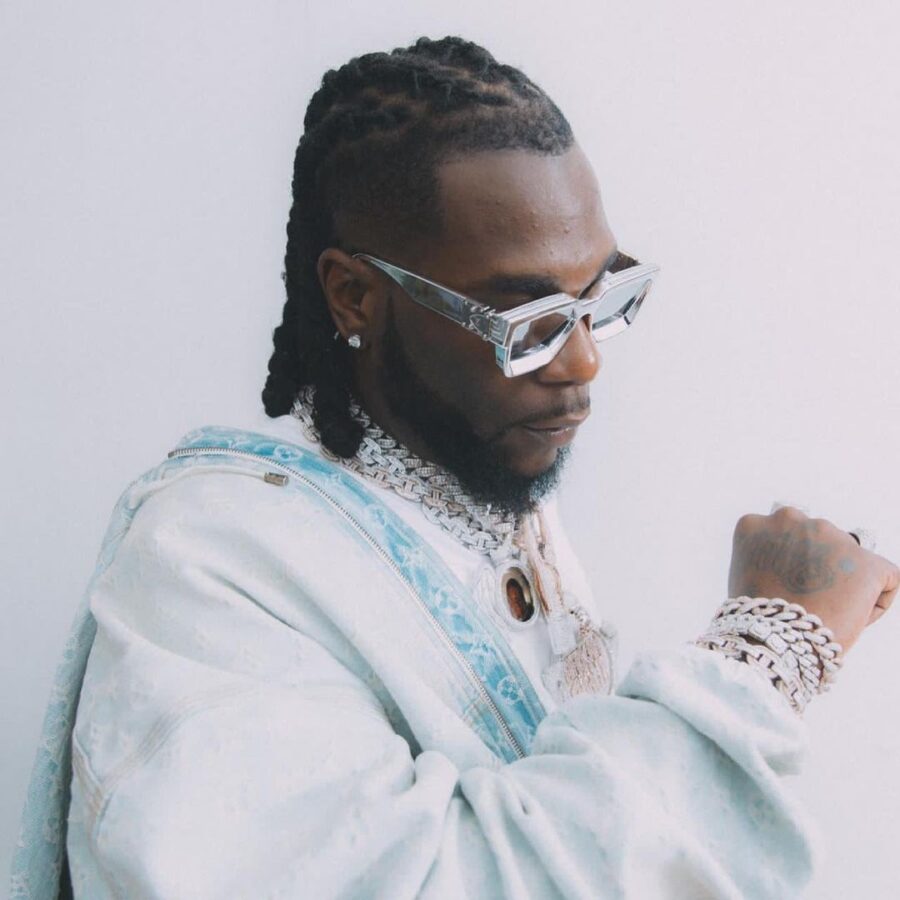 Mavin Boss, Don Jazzy can be referred to not just as a great producer but a king maker, hence anyone who wants to be a king in Nigerian music industry goes to him. The Don sits on his throne with 6 million followers. 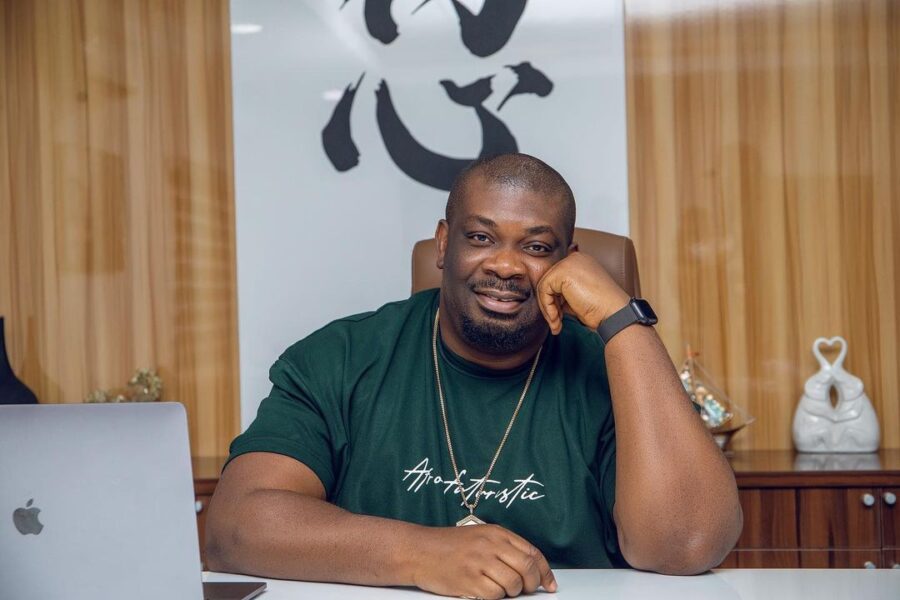 Star boy Wizkid has always been a man of a few words and keeps his circle closed, however, fans would go to lengths just to hear him sing. Wizkid has 8.5 million followers on Twitter. 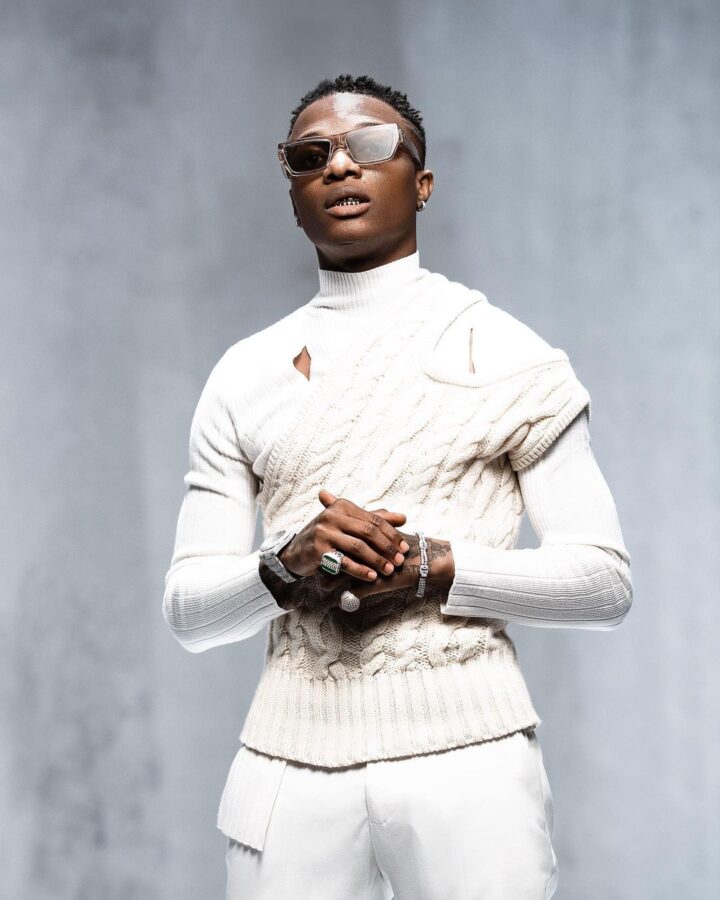 Fans have followed, and more fans have followed the OBO himself. Davido is well known as a “People man” and seems to carry a lot of people along in his journey of success. 30BG Boss sits at our number one spot with 9.4 million followers on Twitter. 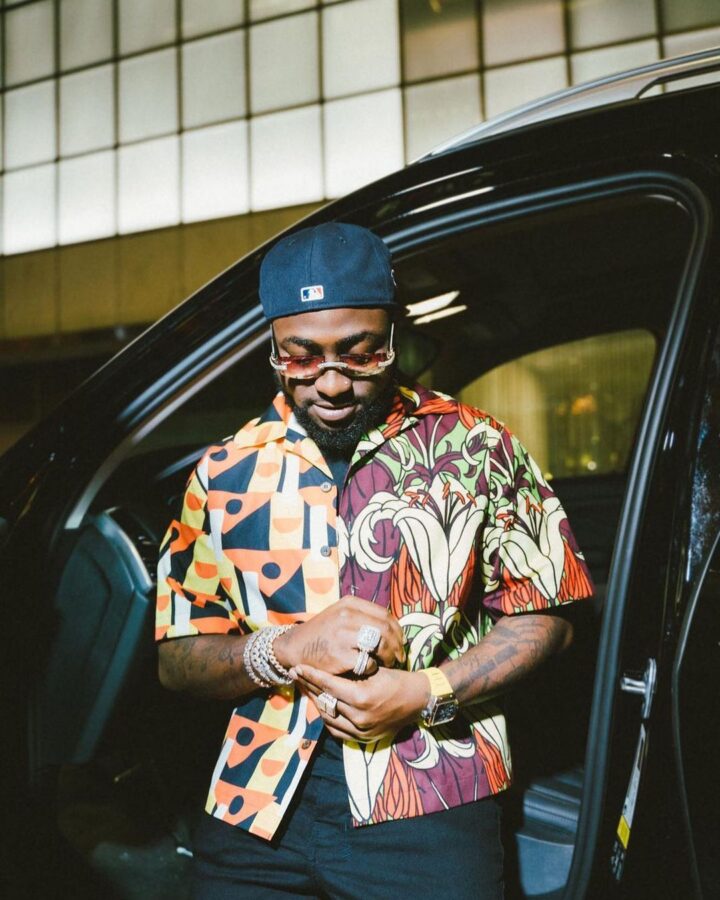 Did we miss anyone out? – Let us know in the comment section below;