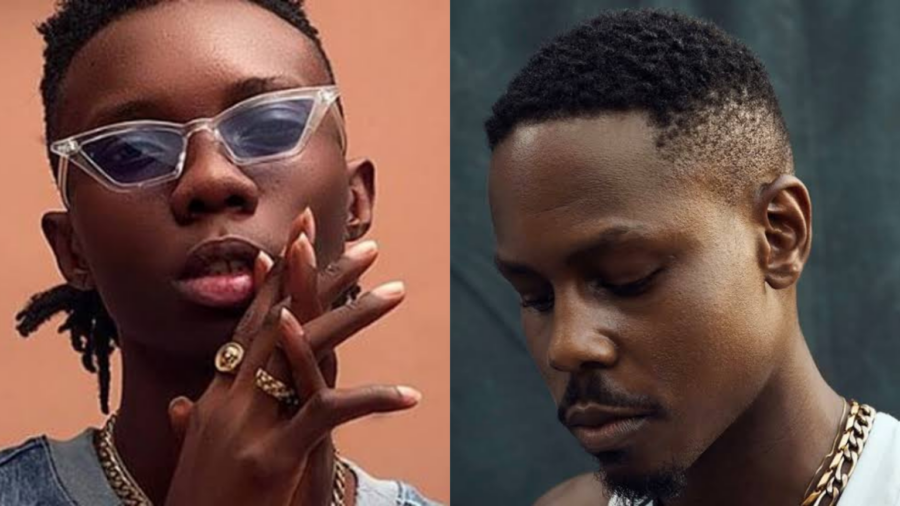 It came as a big surprise that relatively popular rap artists like Blaqbonez and Ladipoe would have two amongst the top ten songs of the year so far. Their big break came in when most of the Nigerian A-listers are cooking up EPs or preparing to tours off the success from their previous albums. Wizkid, Burna and Davido are all looking to secure the bag from headlining shows across the world since the world’s gradual recovery from Covid-19 restrictions and this creates a void for the B and C list artists to fill.

The lyrically concentrated style of rap that veterans like MI and Vector are known for are appreciated by few core rap fans who’s numbers are negligible when compared to the Afropop-loving majority music consumers. Ice Prince was the last rap hero, who received the baton from MI in the late 2000s. For the sake of clearity, the term “classic rap” is the designation given to Ladipoe’s style of poetic rap, in order to establish a difference from the more Afropop-infused and rhythmic Olamide and Naira Mareley type of rap (which has been dubbed Street Hop). Ladipoe himself is very aware of the religation of classic rap music in Nigeria, thus, he is carrying the tourch of rap revival as the self-acclaimed “Leader of the Revival”.

Blaqbonez on the other hand came from a background of emceeing and freestyle battling. This was his vehicle to his present position with his label, Chocolate City. He seems more braggadocios, as he’ll usually enthron himself as the best rapper in Africa. His “Bling” track was a successful commercial effort, as the rapper has already “payed his dues” with skillfully delivered classic raps in his early projects.

Do you think Ladipoe has truely revived rap music in Nigeria? Has Blaqbonez resurrected the sidelined art of hip hop lyricism in Nigeria? Drop your comments on the comment section.