Popular Nigerian music producer, Chisom Faith Ezeh has revealed he has a jam with Davido on his incoming debut album tagged ‘A True Champion’.

The famous KPK crooner has been talking about his debut project for a while. Before now, Rexxie revealed he has a joint with Sho Madjozi, Mohbad and Bella Shmurda in this album.

Today, he shared a picture of himself and Davido on his Instagram page suggesting that there is a Davido feature on the album.

The album is scheduled for release on June 28th. 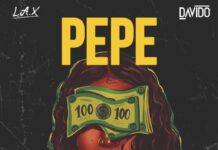 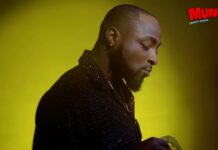 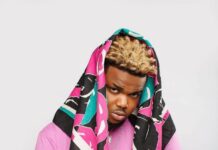