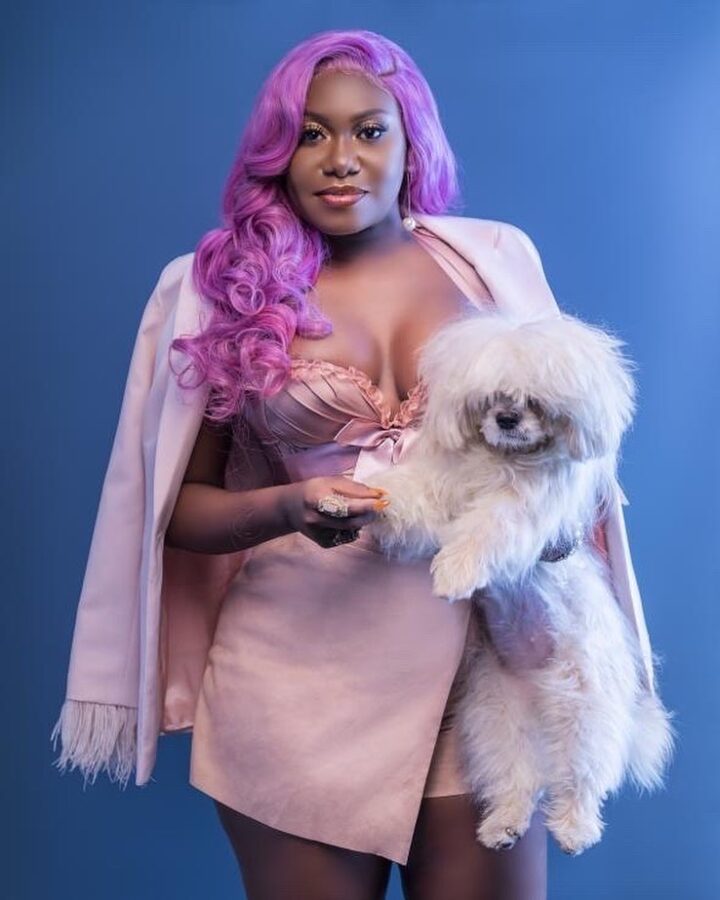 The queen of Afrohouse music, Niniola, took to her Instagram to announce the arrival of the Grammy certificates for her song writing contributions on Beyonce’s Grammy award winning projects, The Lion King: The Gift and Black is King. The Lion King: The Gift won the category for Best Pop Vocal Album and Black is King won the Best Music Film category.

Niniola is one of Africa’s most sorted after vocalist. Her song Maradona, shattered the African music charts and gave her the big break she craved for. “Banky Banky”, her recent collaborative effort with South African industry veteran, DJ Oskido, is currently making waves in the country. The songstress is looking to delve into a more traditional R&B genre in her forthcoming album, and her recent single, “Promise” is a clear indication to that intent. This is the is the picture of her Grammy certificates:

A post shared by Niniola (Queen Of Afro-House) (@officialniniola)

Drop your thoughts on this in the comments section below