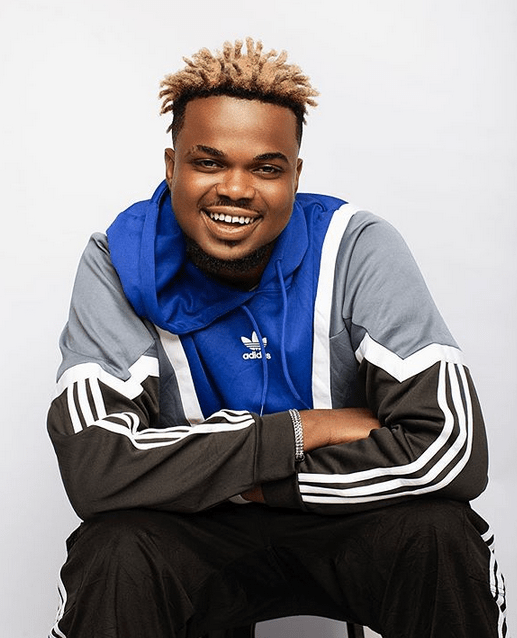 The street sensation and super beat maker, Rexxie, has reached a milestone with the smash hit single, Ko Por Ke (KPK) which had Marlian Music’s Mohbad on it. He took to his Instagram to announce that the song had garnered over 50 million streams across all major streaming platforms.

The song was one of the most played songs in the clubs of Nigeria and West Africa. Though it was released last year, the hit track still holds the impact of a real street anthem. The Afrobeats mystro is responsible for street bangers like Naira Marley’s “Am I A Yahoo Boy” and Zlatan‘s “Zanku”. He was also a contributor to Burna Boy‘s Grammy award winning Twice As Tall album. Here is the announcement on his Instagram page:

The young sound genius is amongst the top five producers in the country at the moment, and his star seem to be shinning brighter every year of his career

Drop your comments on what you think about this