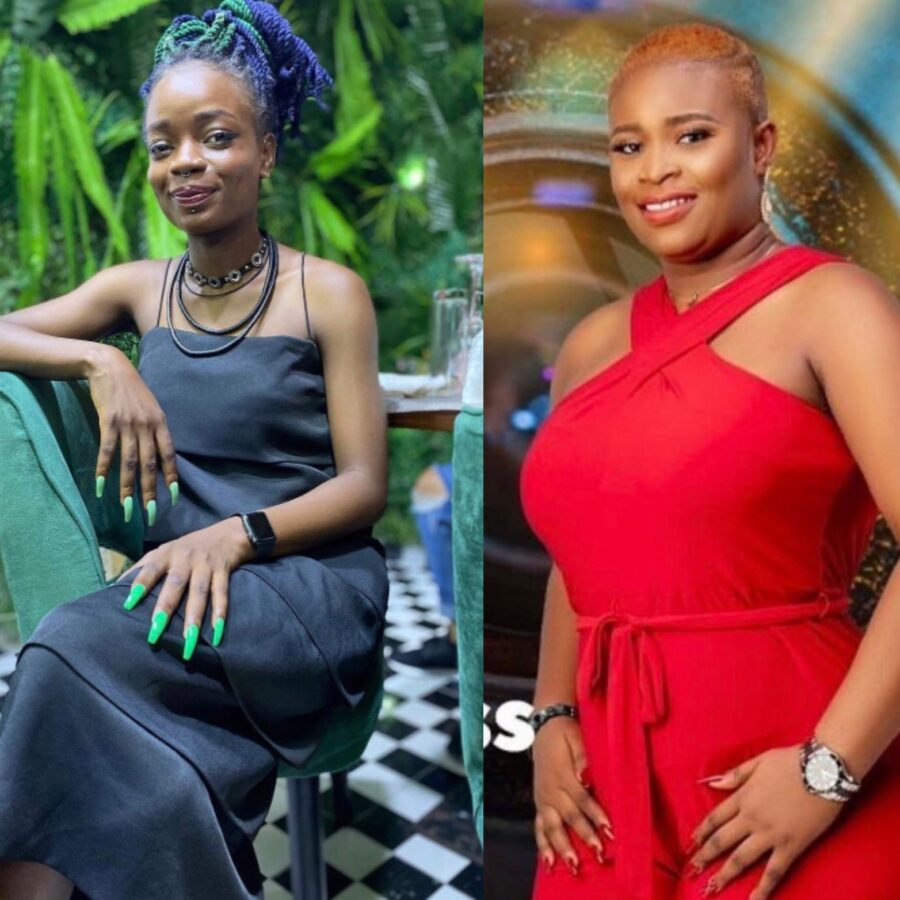 Princess and Arin becomes the new duo evicted from the big brother house. The two housemates were announced by Ebuka during the televised eviction show.

As it is the tradition of the show to always evict two housemate every weekend based on the votes by viewers. Arin, the daughter of Chief Olowoporoku of Ekiti state and princess, the acclaimed taxi driver’s dream of winning the ultimate price was crushed.

But of both evicted housemates, it was Princess who left the last impression by dropping a bombshell before evicting the house as commanded by Big brother.

She dropped the bombshell by revealing that Cross is her man crush in the house rather to Whitemoney as popularly believed as her last remark.

This revelation may leave Cross with some regrets as he was among those who nominated her for eviction.