Just in case you have not noticed, Omah Lay is currently having his Purple Tour in the United States of America.

As it stands, Omah lay has had shows and tours around the country and outside, even before his current tour in the states. But Fireboy who has more catalog and being in the game for longer is currently not touring.

Unlike Omah Lay that is signed to Warner Music, Fireboy DML is linked with Empire Music after his boss Olamide penned down a joint venture deal with Empire in 2019.

According to Songkicks, it is evident that Omah Lay in the last few months is having more events than Fireboy. The ‘Godly’ crooner appeared at Burna Boy’s concert at the O2 arena last month in London alongside Ruger and Rema. 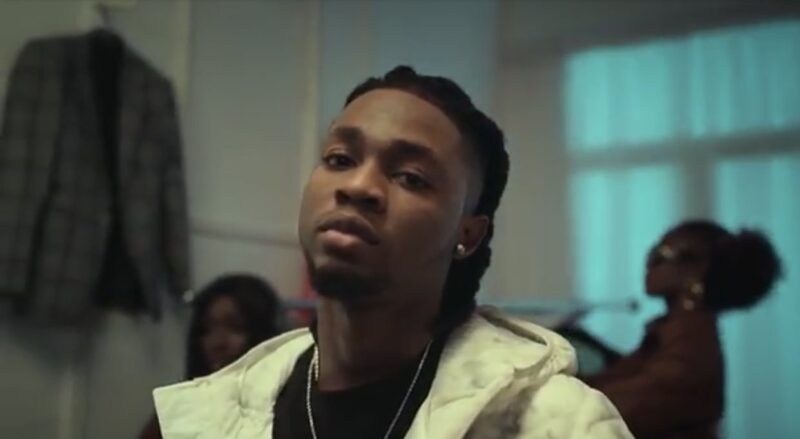 Aside from the Lost In Riddim concert in Sacramento, CA, US, Fireboy DML has not had major concerts this year. Rema has been in almost every big concert featuring Afrobeat artists in the US and UK and the same with Omah Lay.

Could it be that YBNL and Empire Music are unable to secure shows for Fireboy DML? What do you think, please drop comments below…

Mayorkun “Back In Office” VS Buju “Sorry I’m Late”, Which Do You Prefer?