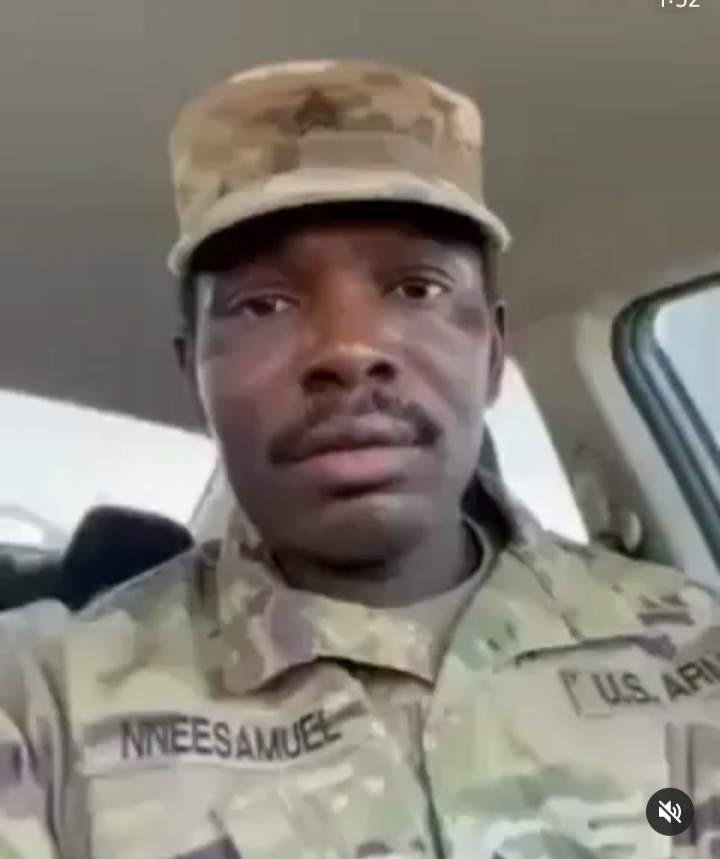 This video shows the call of a hurt father speaking up for his son who was allegedly harassed by some Nigerian police officers after they found him with an expensive phone and wrist watch.

According to the concerned father, his son was approached by some police men and they searched him, finding him with an expensive phone and wrist watch which the father claims to have bought for him.

After this, the young man was harassed, beaten and taken to an ATM service point where all the money in his account was withdrawn. The father of the boy happens to be in the US army and has pledged to bring the involved officers to book.

These type of incidents seem to be getting common in Nigeria as the Nigerian youths continue to cry out for an end to police brutality.