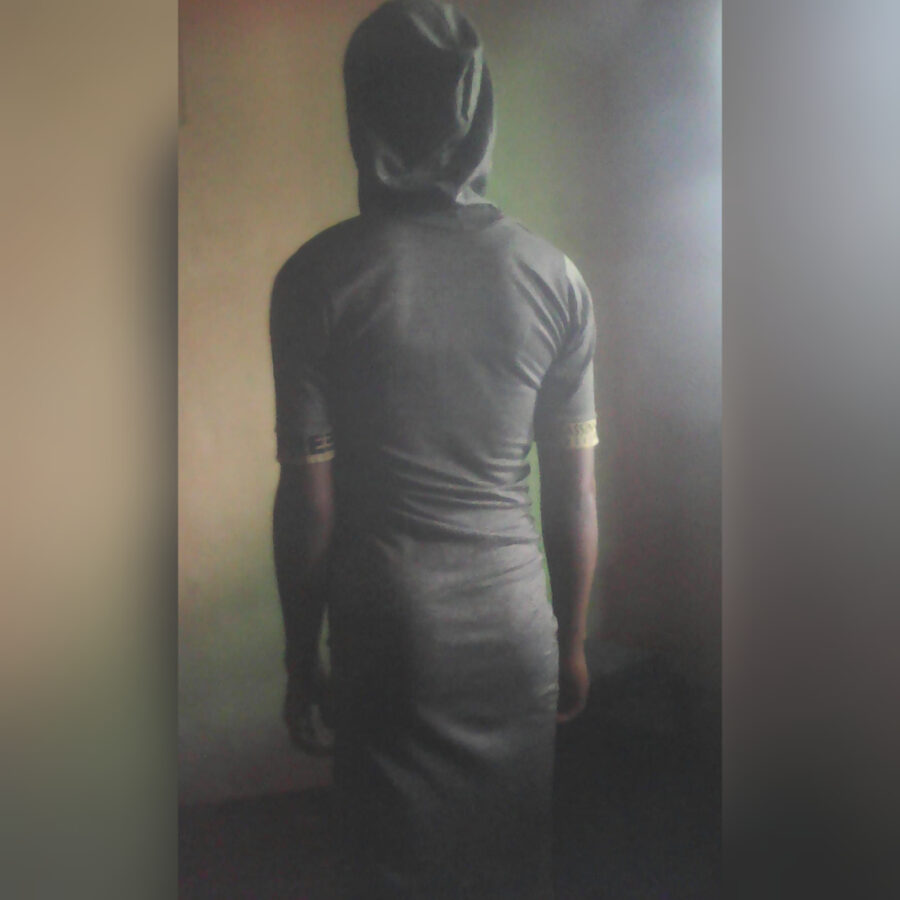 A 16 year old girl in Port Harcourt who had accused her father of raping her suddenly retracted her accusations after being taken to the Human Rights section at the Police Headquarters at moscow road.

After reporting her father to the Chief Security Officer of the Nkpolu-Orowurokwo community on Monday 22nd November, he was arrested and taken to Police custody.

However, while she appeared at the desk of the Human Rights Office at the Police Headquarters, she retracted her initial accusations saying she was possessed by an evil spirit to accuse her father falsely.

Based on her eventual confession, her father has been released from the police custody, however the twist to the plot remains blury.