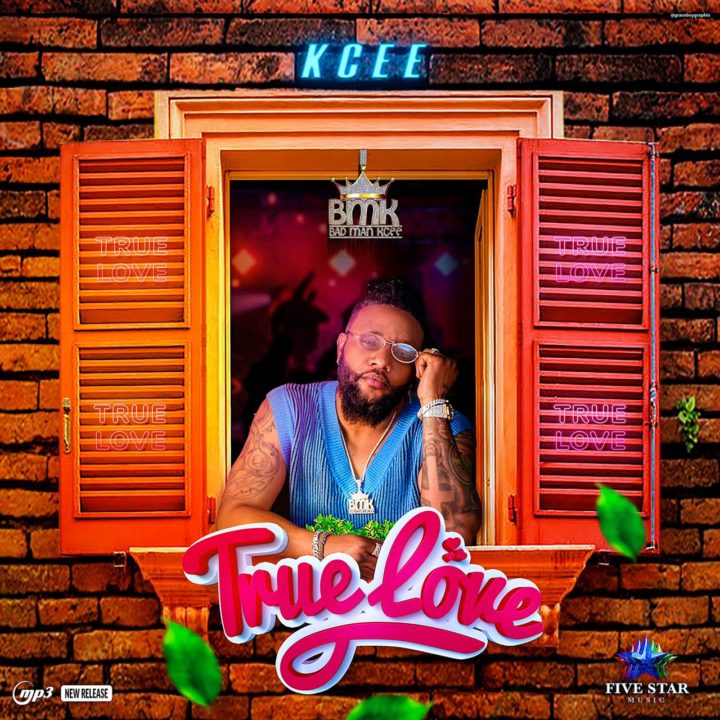 Five Star Music act Kcee takes a great from his newfound genre Cultural music – The talented singer took a break from making circular music as he jumped on traditional Igbo praise songs. He released a couple of cultural tunes that became very popular.

He now returns to his first love as he releases a new single “True Love” where he expresses his love for his mystery lover.

The song was produced by Spotless and he released the audio alongside the official video;