Anyone who knows the history of Hip-Hop/Rap/Urban music in the United States knows the impact Canibus has made in the last 2 decades, particularly in the mid-90′s and early 2000′s. He’s seen in some quarters as one of the greatest MCs to ever bless the mic, and that’s no mean feat. With that in mind, it’s clear Modenine, a rap genius on this side of the globe, has scored one for the books. And boy, he sure held it down. Introducing Mark Deez. 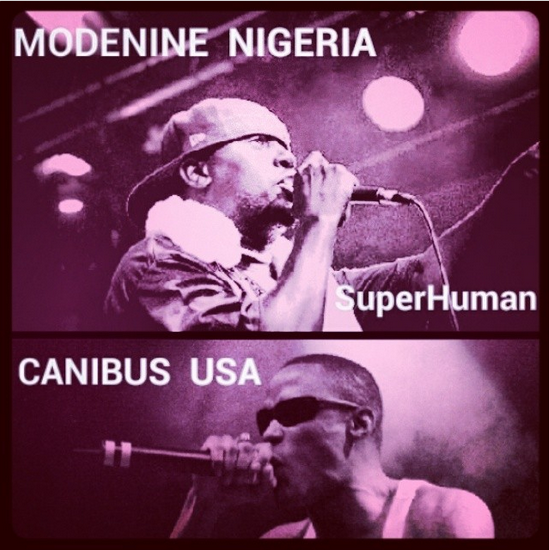