Following the sensational 2014 calendar opening single “MAMA AFRICA” featuring Lamboginny, OzzyBosco WonderKid is back in the news for the umpteenth time and for another fantastic reason.
The 7 year old sensational kid-artiste OzzyB, who recently received an unprecedented chieftaincy title of “OMENANWATA IGBO” from the Igbo speaking communities in Lagos last month has thrown into the air a super-duper remix to his 2013 single “OZINGO DANCE”featuring the Chairman, M I Abaga.
Having collaborated with some notable stars including Flavour N’abania, Olamide Badoo, Terry G, Lamboginny, YemiSax and others, Ozzybosco once again continued in his alluring shade of greatness as he teamed up with the acclaimed Africa rapper No.1 M.I Abaga the Chairman for the colossal remix which is a knock out. Ozingo Dance remix is produced by the award winning Master Kraft and brought to you by Ozzy Records.
Indeed, there are numerous achievements from this multi-talented kid who is set to launch his much talked-about album “SUPERSTAR” later this year. watchout!!! 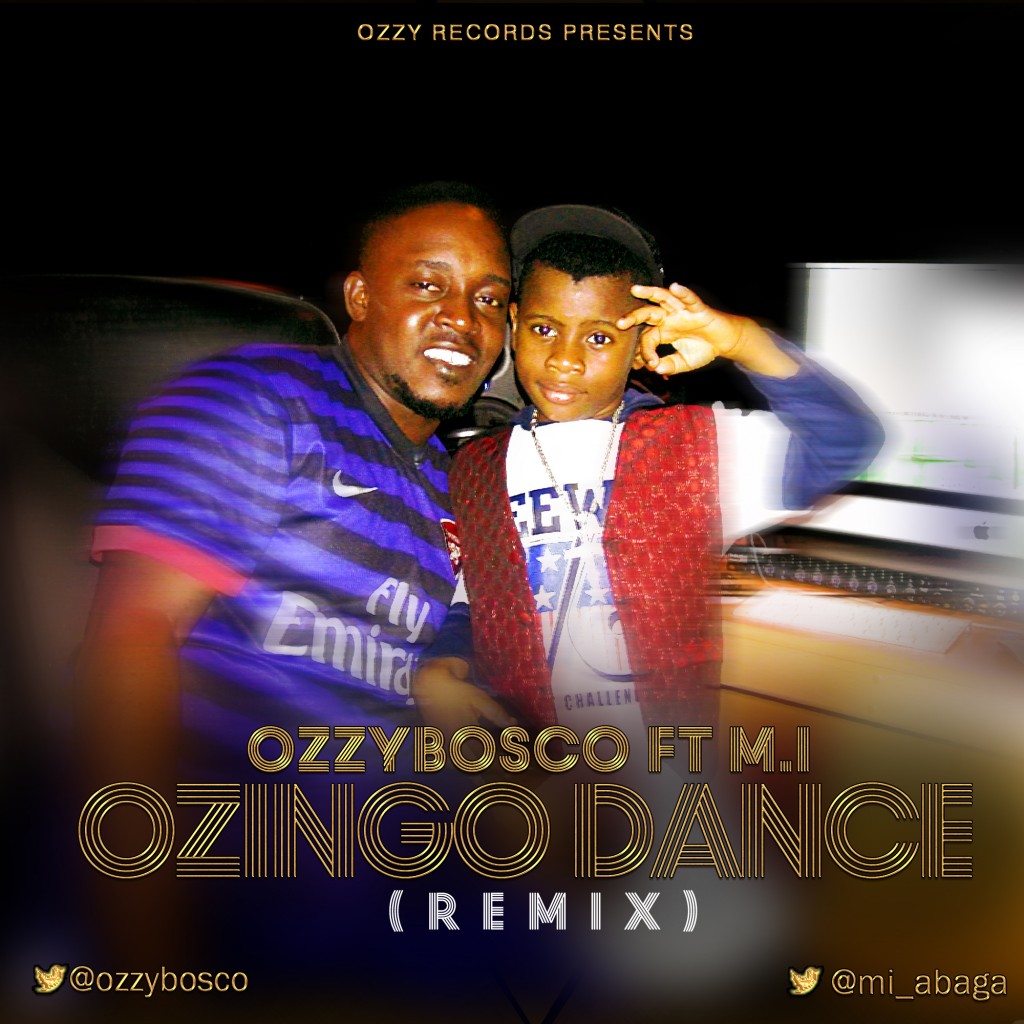