Due to demands by our regular readers to create an interactive section where our audience/readers will be able to contribute. Novice2star team came up with “Song Of  The Month” poll where readers of this blog will be able to vote for their song of the month.

Participating acts/ songs will be picked from songs released in such month. We have carefully picked the following songs based on Novice2star download chart, social media buzz, and general hypes and not to our discretion. 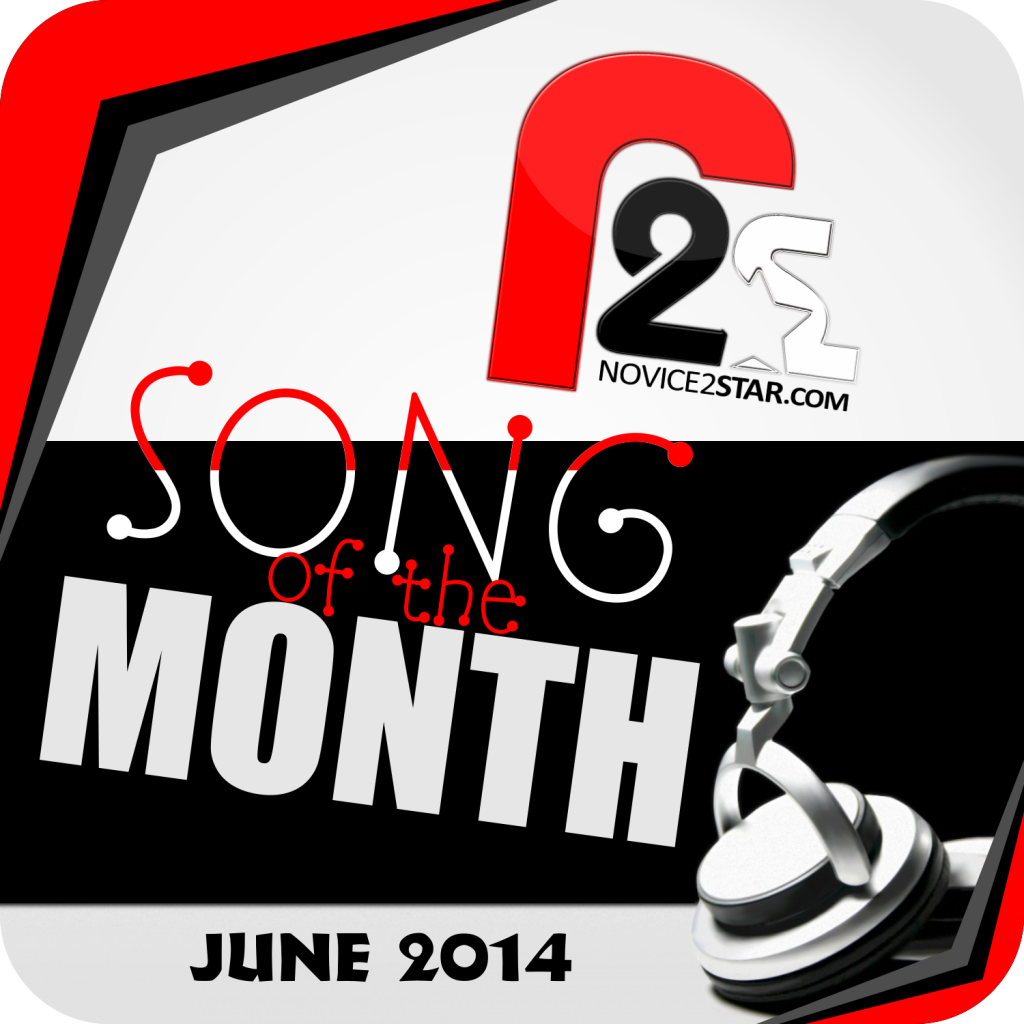 Voting starts RIGHT NOW; – For the fan, reader, critic, and music lovers to cast their votes – Every vote counts.

Following are selected songs for the Poll