The highly anticipated track by Taren Tula was slated to drop sometime last month but for some unforeseen Circumstance it wasn’t actualized. Anyways hope this track was worth the wait for you?. For me, I am loving every bit of it.  Hit the play button now 🙂

Born Tamunolo Benoni Tolofari on 29 July 1996, Taren Tula hails from Bonny Island, Rivers State Nigeria.
He started making music at the age of twelve (12) when he would freestyle on beats produced by Mininim. The youngster recalls on how he would often sneaked out of the house at night to go listen to the freshest beats by Mininim.

Growing up, Taren Tula is widely known for his patois-influenced singing style as demonstrated on his 2013 dancehall jam “BADMAN SYMPHONY”. Among his peers, Tula is revered especially for his ability to jump on any genre of music and for his deep songwriting skills.

But it wasn’t until 2014 that the youngster would team up with TETE NEAL the founder and CEO of TNMI Music and considered a professional foray into the music scene thus releasing his critically acclaimed debut single “AFRICA” with production assistance from childhood and longtime collaborator Mininim.

From the city that brought us Burna Boy, here comes Taren Tula and he is intent on going all the way to the top. 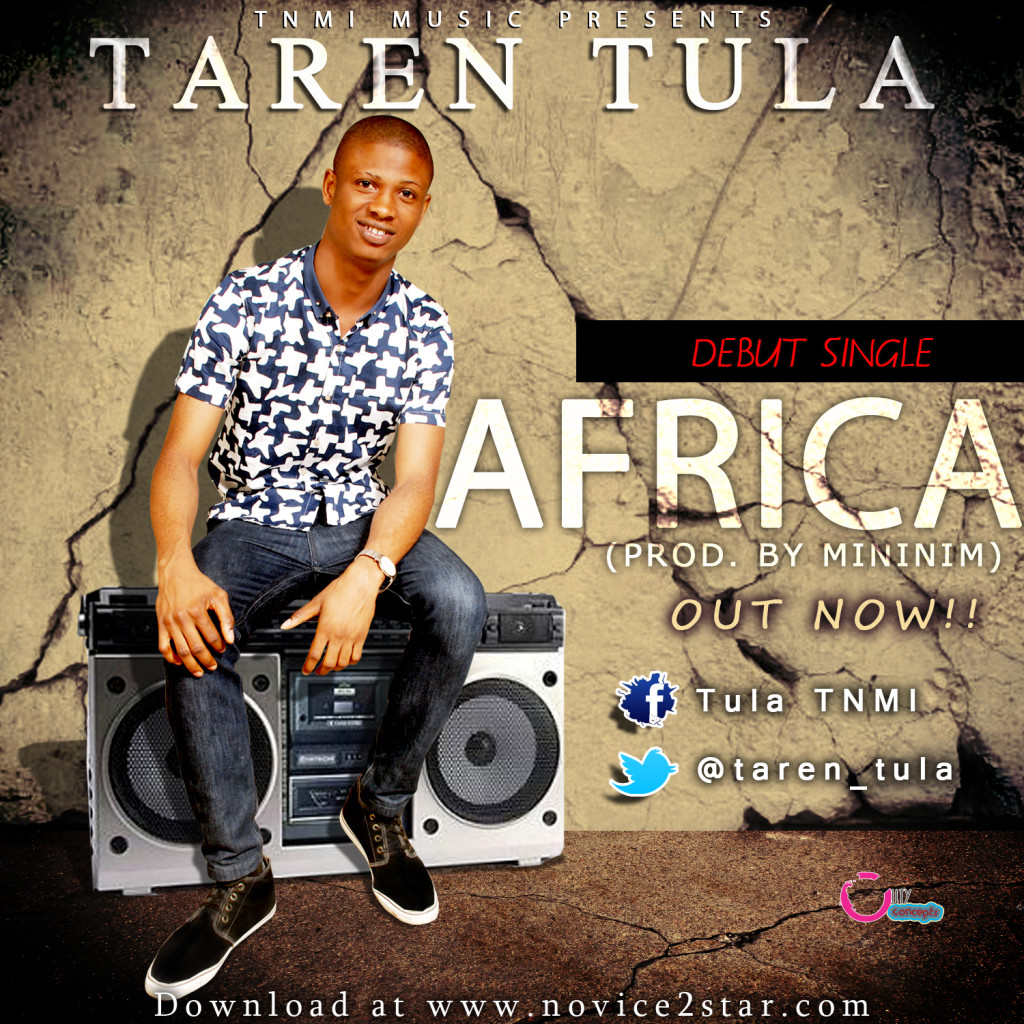