Chocolate City music unveiled new team to celebrate the merger and return of Jesse Jagz. They are putting out a new album titled “The Indestructible Choc Boi Nation“, it features all members of Choc Boiz and the album will be released this week for free on Star Music App. (We will do our best to bring it here too :)).

For now, here’s the track list and album cover. 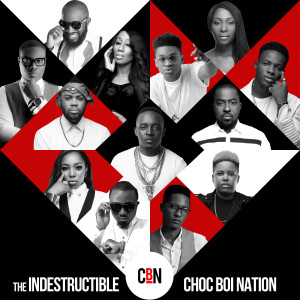 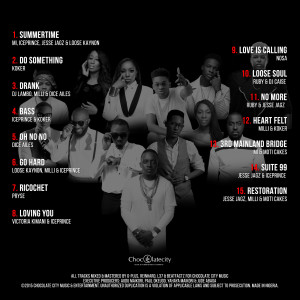