Style Plus was formed as a gospel group in 1997  but later moved into R&B. The group brought us so many hit songs back to back but today and won many of awards in Nigeria, but today we bring a throwback of one of the very popular tracks of the group  titled  “Olufumi” which was released early 2006 and became an instant hit allover Nigeria and beyond. 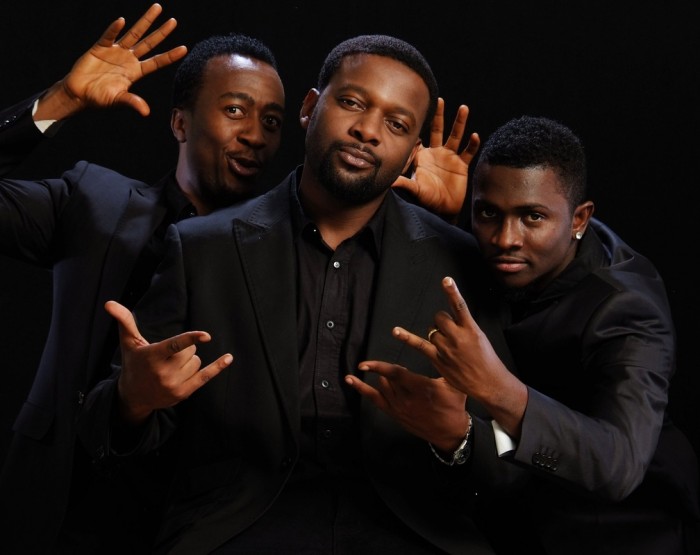 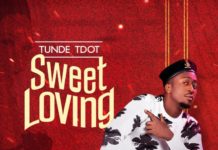 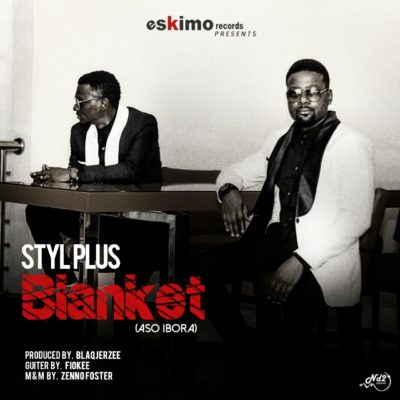