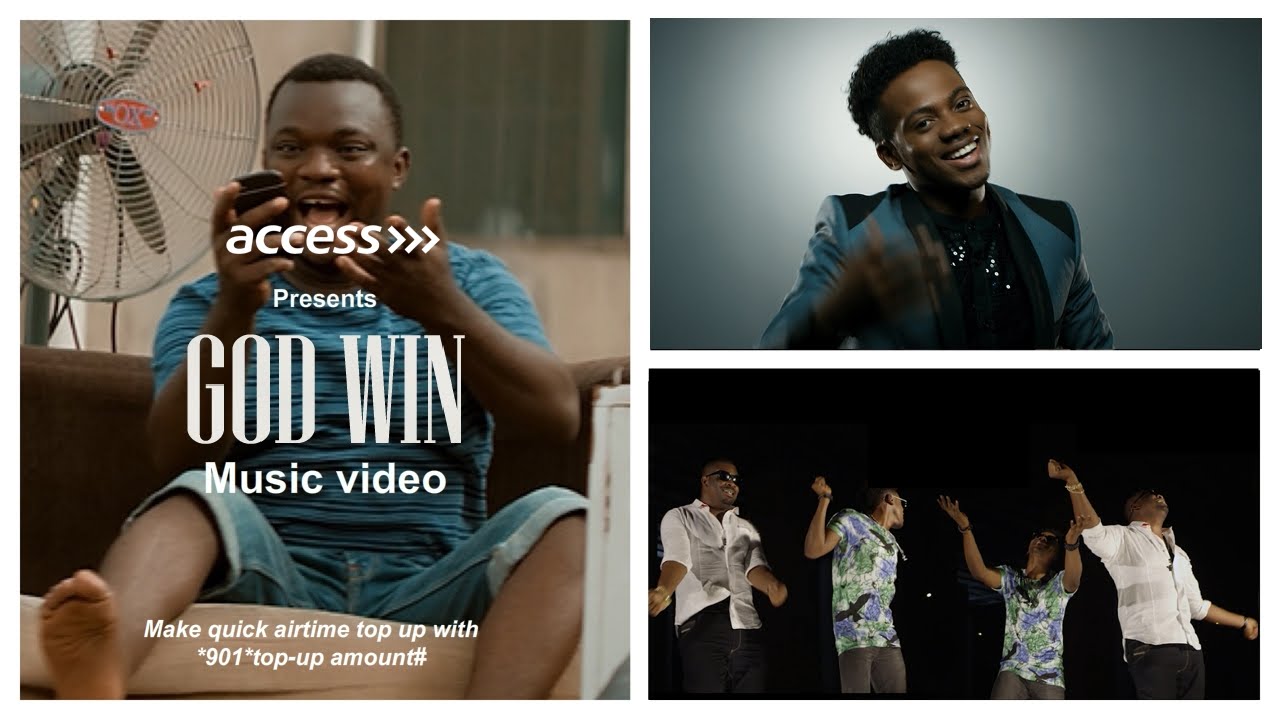 Since the release of Korede Bello’s Godwin video, it’s been trailed with mixed reactions mostly positive. However, while most of y’all choose to stay in this safe, happy bubble and give Korede and his team pats on their backs, there were certain things I found curious (I’m trying to be polite here), as such this article will address just that. Note to Bellovers: this is not a review, so… chill!!! Biko.

If there’s such a term as “overcuteness”, then,  there was an overdose of it in this video. I’m of the opinion that Korede needs to loose his cute/innocent boy next door image and pull a Justin Beiber on us in the nearest future (Dear God, I don’t mean go haywire). Back to the matter, Adasa Cookey is actually one of the directors I’ve been rooting for but this?…. Gerarahiaa!! Obviously an HD picture, and from what I heard, the label didn’t have to spend money thanks to sponsorship from Access Bank and Lekki Gardens. It’s not as if it was terrible storytelling, truth is, it was a really good visual translation of the song, also good use of costume, but there were just a couple of things terribly lacking in the video, and more importantly few things we could have done without….

Everybody loves Bovi, but as is typical of the Nigerian entertainment industry we tend to overdo things.  I mean after watching the ‘Hour of Victory’ flick, I did laugh a bit.  Plus it added an extra 40 seconds (or more) to the 3minutes+ video, however it was as unnecessary as the ‘k’ in knee, and if we are being honest here we’ve seen Bovi do better.

At first when I saw the dance I simply assumed our dear Korede Bello was on the verge of an epileptic fit, (I mean it could have been part of the story line…) What was that? Seriously?? I literally cringed every time Korede did  the very weird ….i don’t even know what to call it! As for DonJazzy, don’t be an agbayaplease. I’ve heard and read various comments on that dance and none of it fit for public consumption so I’ll just keep them to myself. I get that Korede isn’t that much of a performer (unlike Reekado), I mean I’ve watched him struggle to actually get into character on stage and in videos except maybe Dorobucci where he actually had to act cute so that didn’t prove to be too much trouble.

But if you really had to do a dance (or shall i call it jig?) try and get a choreographer to show you some moves so you don’t end up looking like a fulani cultural dancer without his stick. Just don’t do that ever again! On the flip side, his attempt at Igbo dance was pretty impressive.

Someone needs to tell Korede to stop with his winks! It was cute in Dorrobuci video, it was getting a little bit worrying in the Adaobi video, now its just plain annoying!! Please retire the wink !!

I’d describe Godwin as an energetic song with a feel-good nature that inspires this feeling of gratitude and makes you want to do a little jig, sadly watching this video will almost bring all that to a screeching halt.