After a break for over a year of underground planning with the objective of redefining his brand and improving on his unique style of music, KAYSWITCH is back and ready to unplug the fire in him.

This he portrays following the anticipation of the release of his new singles titled; ‘JABURATA’ the CEO of Produkt Republik (A branding outfit) and also a signed act to the popular DB records is back, better and stronger with no doubt to start and keep thrilling his fans who he refers to as “republikans”.

Kayswitch who is currently kicking off his new Nationwide Radio/Club Tour tagged SCAM (Seriously Conscious About Music/Money) promoted by Etonyc Entertainment Company (an event management firm) slated to begin on the 21st of August 2015 till September 2015 will have special guest appearances to each state from his A list friends/musicians such as Orezi, Lil kesh, Yung6ix, 2kriss and a host of others. All republikans (fans) should watch out for kayswitch and friends as they invade various cities in various states accross Nigeria. 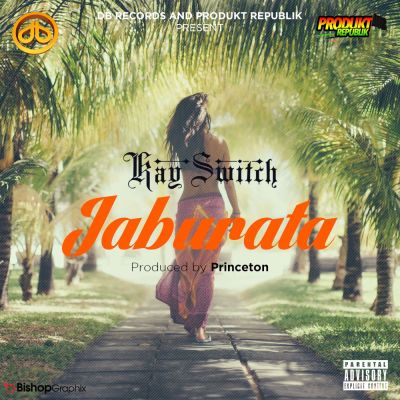