After dropping some of the hottest singles this year, Sean Tizzle once again teams up with Blaq Jerzee to create yet another banger.

According to Sean Tizzle, “we make futuristic music you might not understand just yet”. “Eruku Sa’Ye Po”.
As always, Sean Tizzle brought his A-game on this one as he samples a common Yoruba tune on the hook.
This music video shows how well Sean Tizzle’s music has captured the hearts of the streets.

The Mex directed video/film was shot @ the African Shrine in Lagos. 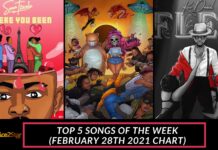 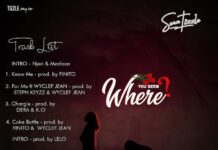 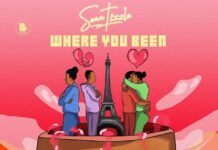 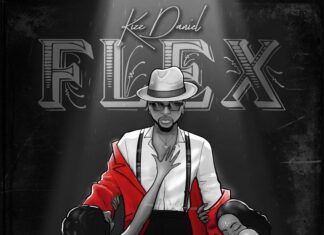