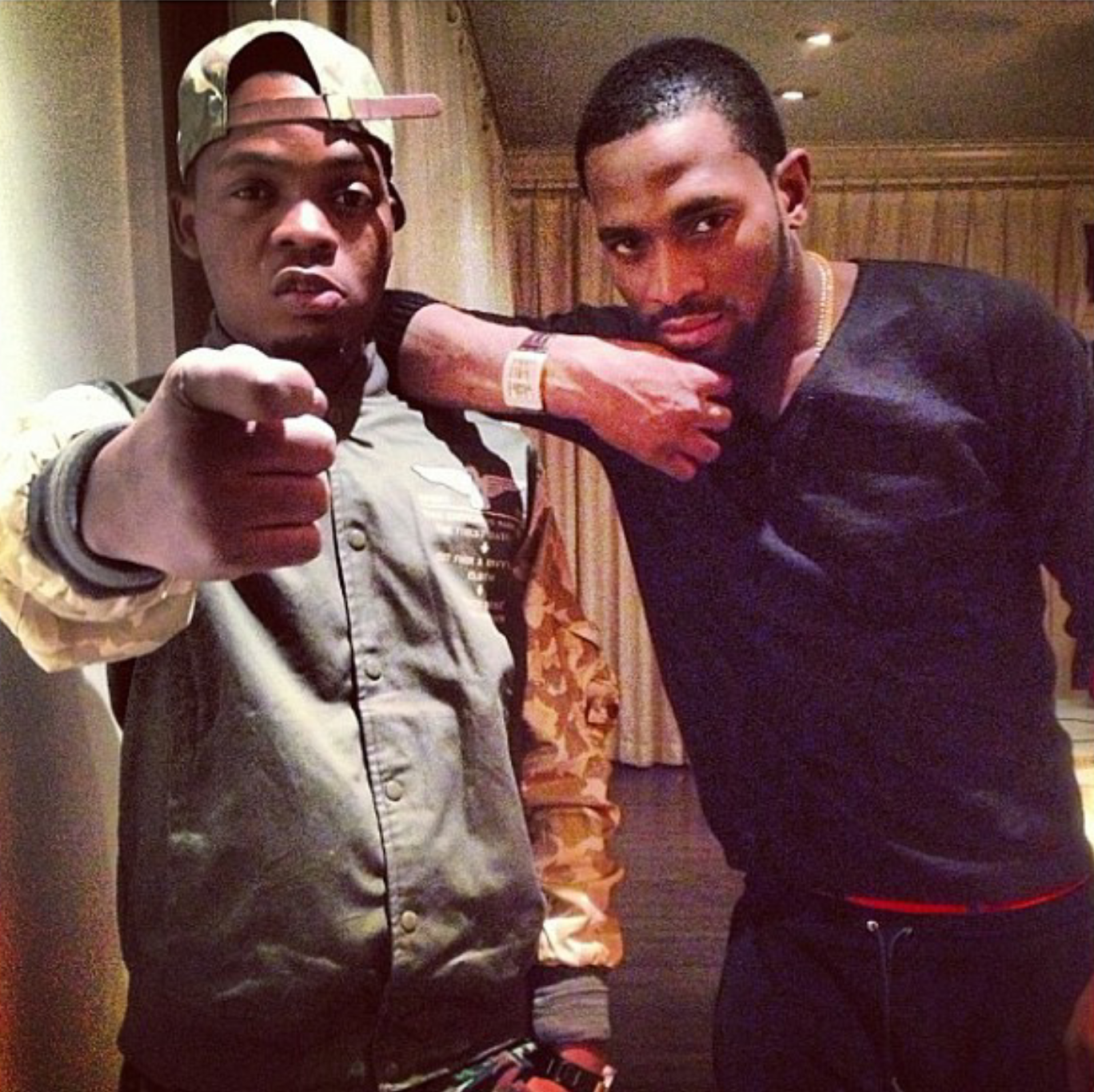 Rumours have been flying around about Olamide stealing Dbanj’s lyrics after producer DeeVee claimed Olamide stole some of Dbanj’s lyrics. Dbanj in a recent interview played down the rumours explaining that he invites a lot of musicians to his house to listen to his songs and Olamide wasn’t excluded.

The said lyrics “Shake It, don’t break it, it took your mama 9 months to make it”, was something he said all the time according to him and he had gotten it from his friend, Prince Aremo Oniru. He said he sees baddo Olamide using such lyrics as Inspiration.

He and Olamide had joked around severally about it with Olamide saying ‘Baba if you no use this line I go use am o’.