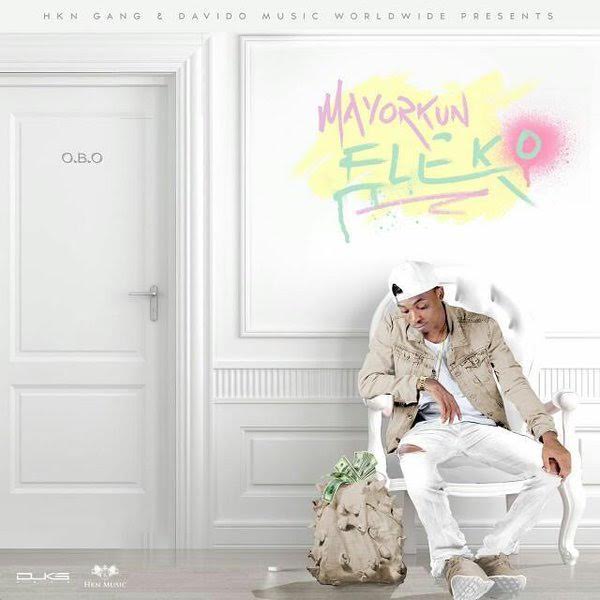 “At 5;26pm on February 1 2016, MaYorKun tweeted a 10 seconds video of himself singing the chorus of Davido’s smash hit – ‘The Money’ featuring Olamide, From that moment; His life changed! David spotted his talent and signed him up immediately.

MaYorKun is the latest addition to the HKN family and the first act under Davido Music Worldwide.

On signing to the Davido Worldwide Music & the HKN family; MaYorKun said
“Its a dream come true, Its time to show the world the talent Davido spotted in me & I am not relenting”

Here’s his debut offering – ELEKO; Produced by PuffyTee & mixed by Suka Sounds, The video was directed & shot in Lagos by the raved Director Q.