Here is an open letter by Duncan Mighty the self-acclaimed Port Harcourt first son. He writes to the president of Nigeria. Muhammadu Buhari asking for an opportunity to assist the Government in carrying out youth empowerment project in Niger Delta 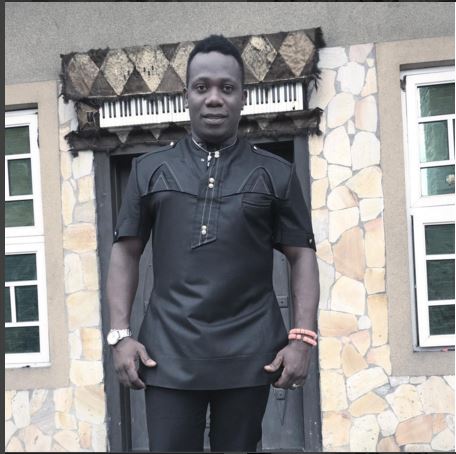 “LETTER TO THE PRESIDENT AND THE COMMANDER IN CHIEF OF THE ARM FORCES OF THE FEDERAL REPUBLIC OF NIGERIA
GEN. MUHAMMADU BUHARI” 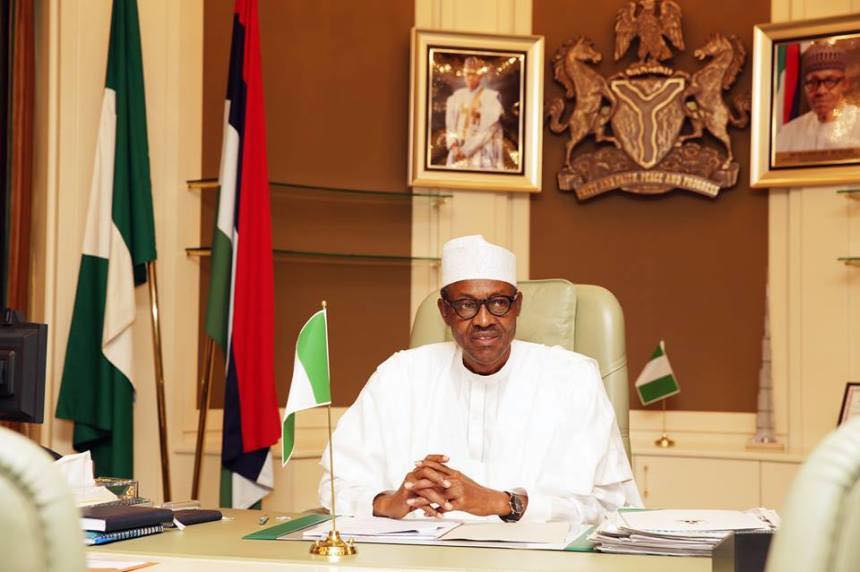 My Name is DUNCAN MIGHTY a successful musician who has always exported the good massages, RYTHME and vibes of Nigerian IKWERRE PORT HARCOURT content to the global world. i am also a successful entrepreneur /business man with remarkable achievements in Niger Delta
Today I am the current youth/ Brand ambassador for FORUM OF COALITION OF SOUTH-SOUTH CHAMBER OF COMMERCE INDUSTRY MINES AND AGRICULTURE And also the Niger Delta Entertainment Youth President
My office existence is to channel the minds of the youth in Niger Delta and South- South in Diaspora to embrace there Gods given talents for a greater Nigeria

Your Excellency Mr President
please I want u to give me the opportunity to assist your Government in carrying out youth empowerment project in Niger Delta as to enable some of our eligible youths shun social vises, cultism and face there Gods given talent for a greeter Nigeria of Tomorrow
Mr President you spoke so much about youth empowerment but i think one of the best ways to achieve that is through sports, and talent capacity building then we have a long way to go
These are not good times for Nigerian sports at all. With the Super Eagles failing to qualify for the 2017 African Cup of Nations and the lack of stability in the team – constant change of coach and captain as well as the not too impressive performance of different sporting teams representing the country at different global events in recent times, it is obvious that the year 2016 has not started well for Nigerian sports at all.

The situation has been compounded by the refusal or inability of the National Sports Commission to make funds available to the country’s sporting contingents to different competitions in recent times. This may well be a sign of austere times. It is no longer news that the Federal Government has been finding it difficult to navigate through the country’s economic woes which have been fuelled by the free fall in the global price of oil and worsening exchange rate. What may be news is that the effect of these challenges on sports is huge. Recently, the Nigerian Table Tennis team had to sponsor itself to a major tournament in Malaysia because the Nigerian Tables Tennis Federation and the NSC said there was no money to sponsor the team. While Segun Toriola, Haruna Quadri and others paid from their pickets, Funke Oshonaike angrily withdrew from the tournament. There is no better evidence to prove that the country has been on auto pilot for some months now.

This sort of challenge reminds one of our recent past where sports was given maximum attention by a serious government which was committed to youth empowerment and national integration.
The London Olympics of 2012 was this disgraceful outing for Team Nigeria. After a few days of the event, the then Minister of Sports, Mallam Bolaji Abdullahi had to fly to to London where he gave touching speech at the camp of the athletes.
The athletes were inspired by his moving speech and they promised to up their game. Unfortunately, the entire Team Nigeria still came home without a single medal. That was a major scandal the country could not stomach at all.
Angered by this outcome, the Federal Government summoned a major conference of all sports stakeholders from across the country and beyond. Government wanted to hear from everyone who mattered.

Hundreds of stakeholders gathered at the State House Banquet Hall (now Conference Centre) to dialogue with the President. Unlike other leaders who will just attend the opening ceremony of such event, make a fantastic speech and leave, The Federal Government dedicated a whole day to the summit and dialogued with the stakeholders for over 7 hours. asked questions, sought clarifications and demonstrated to everyone present on that day the willingness and political will to implement all the decisions and recommendations put forward.
The Federal government was told to take all sporting issues personal and grant administrators and coaches direct access to the Presidency. The Federal Government was told to release funds to beef up infrastructure for training and ensure early preparation for all sporting tournaments as well as provision of world class training camps and facilities.

Most importantly, the Government was told to re-introduce the reward system and ensure athletes are rewarded, celebrated and recognized for any achievements recorded in sports in order to encourage others and give them the motivation that Nigeria is worth dying for. The discussants agreed that the Presidential handshake policy introduced by former President Olusegun Obasanjo in 2000 with the Super Falcons team which impressed at the World Cup in that year, had gone a long way to dampen the morale of athletes across all sports in the country.

The Federal Government implemented all these recommendations religiously and within months, our athletes started bringing home trophies and medals from across Africa and beyond.
Blessing Okagbare was among the athletes that made the country proud. She won silver and bronze medals World Athletic Championships in Moscow. She won silver medal in the long jump and came third in the women’s 200 metres race. The Federal Government rewarded Blessing Okagbare and her coach with cash gifts and national honor.

The Government also held a special dinner for both Falconets and U-17 male football sides which both conquered the continent in their respective categories. That same U-17 side also conquered the world in far away Dubai.
Nigeria won the African Cup of Nations for the first time in 19 years in South Africa in February, 2013.
Nigeria ended up with 11 gold, 11 silver and 14 bronze medals at the 2014 Commonwealth Games in Glasgow, finishing 8th in the overall ranking.

Federal government did not fail to extend the same gesture to all the individuals and teams who made the country proud in different sporting competitions.
Former England international, Ambassador John Fashanu did not mince words when he granted an interview to newsmen and praised extraordinary feat in sports.

I have been so impressed with Mr President’s achievement in sports in Nigeria. If we have to count it, where do we begin from?
It is on record that the Super Eagles won Africa Cup of Nations (AFCON) in South Africa under this administration. The Super Eagles equaled the best record Nigeria ever had at the World Cup in Brazil.
“The Nations U-17 team won FIFA U-17 World Cup in UAE. The female U-20 team won silver in their own World Cup. Nigeria had the best performance at the Commonwealth Games and the World Athletics Championship. I cannot mention the whole achievements because they are many.

All these happened because the Federal Government created an enabling atmosphere for sports men and women to strive because of the way he normally appreciates them when they return,
I want to use this references to ask ur office to empower me to carry out youth Empowerment projects in Sports ,Music Comedy, Dance, Movies, photography And Fashion with this we have a proudly Nigerian youth of tomorrow.