The single which made the rounds on several social media platforms last week sparking anticipation by thousands of excited fans, marks the first appearance of Pheelz as a guest artiste on a track produced by him.

Having enjoyed massive airplay with her previous singles ‘My Heart’ featuring Adekunle Gold and ‘Mujo’, Naomi Mac promises ‘Ori Mi’ is much larger than her previous projects.

Speaking on why she is so confident that ‘Ori Mi’ will be the biggest song of 2016, the singer remarked; “Ori Mi speaks to everyone, regardless of whatever social construct you belong to. It’s an incredibly inspirational song everyone can relate to. It’s straight from my heart to you – it’s me sharing my story; a story we’ve all experienced at some point in our lives and it features vocals from my friend, producer extraordinaire Pheelz. Just go listen for yourself.” 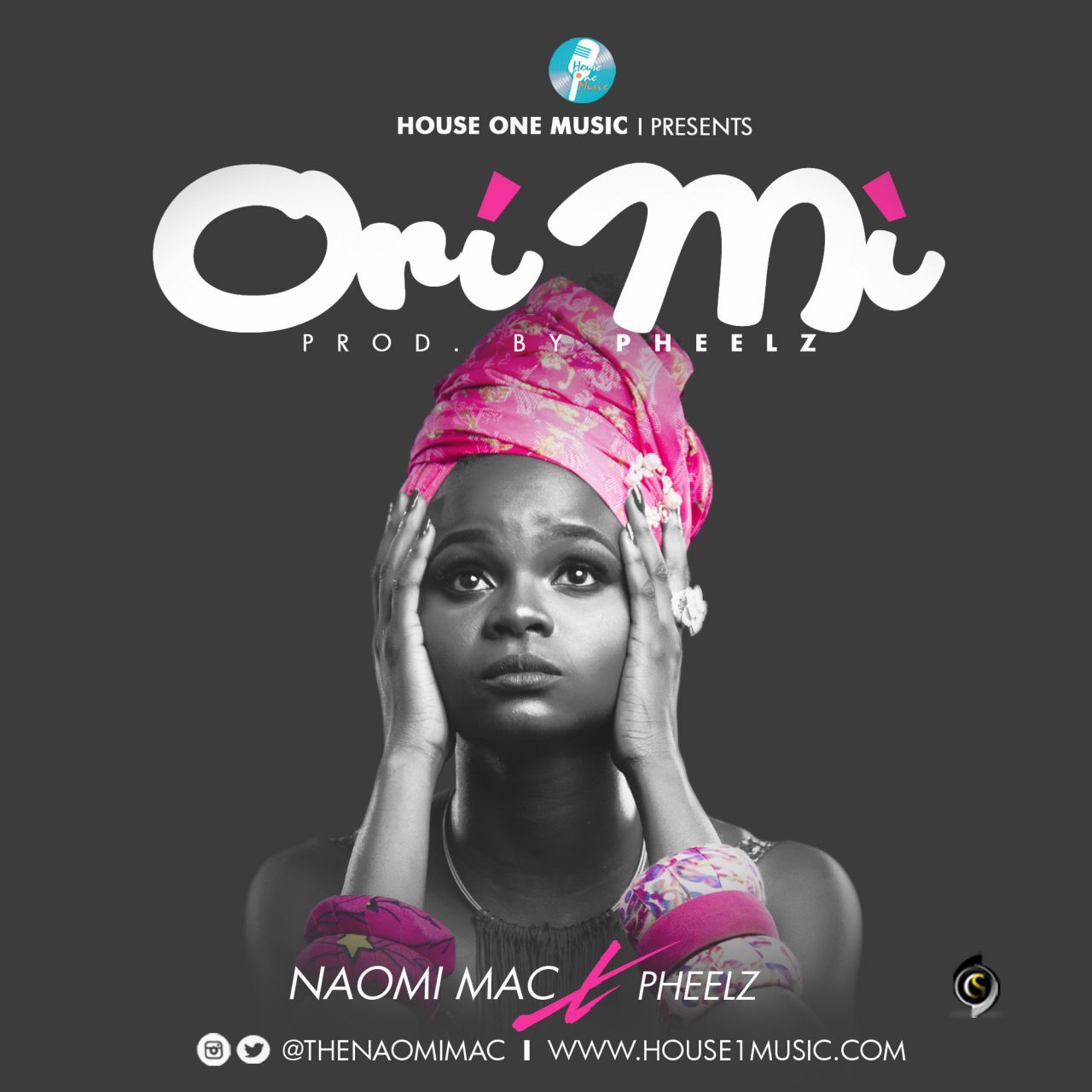