Yet again, it’s another month for our monthly Top 10 Nigerian countdowns. Without taking much time, we present to you Novice2STAR compilation of the Top 10 Nigerian songs that dropped last month April 2017.

By far my favorite Jesse Jagz song in recent times.  He jumps on Nas New World song to deliver an impeccable cover it almost sound like new. You will love this one. Click the download button. 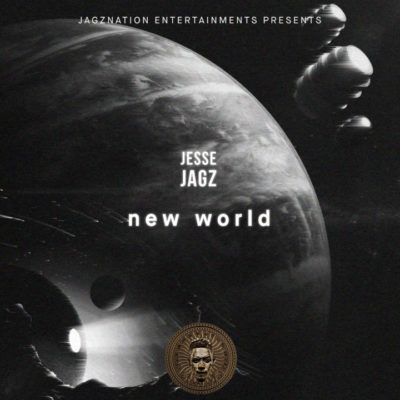 In celebration of his birthday in April.  Kcee dropped the audio and visual to Desire. It’s a beautiful song.  Go ahead and download 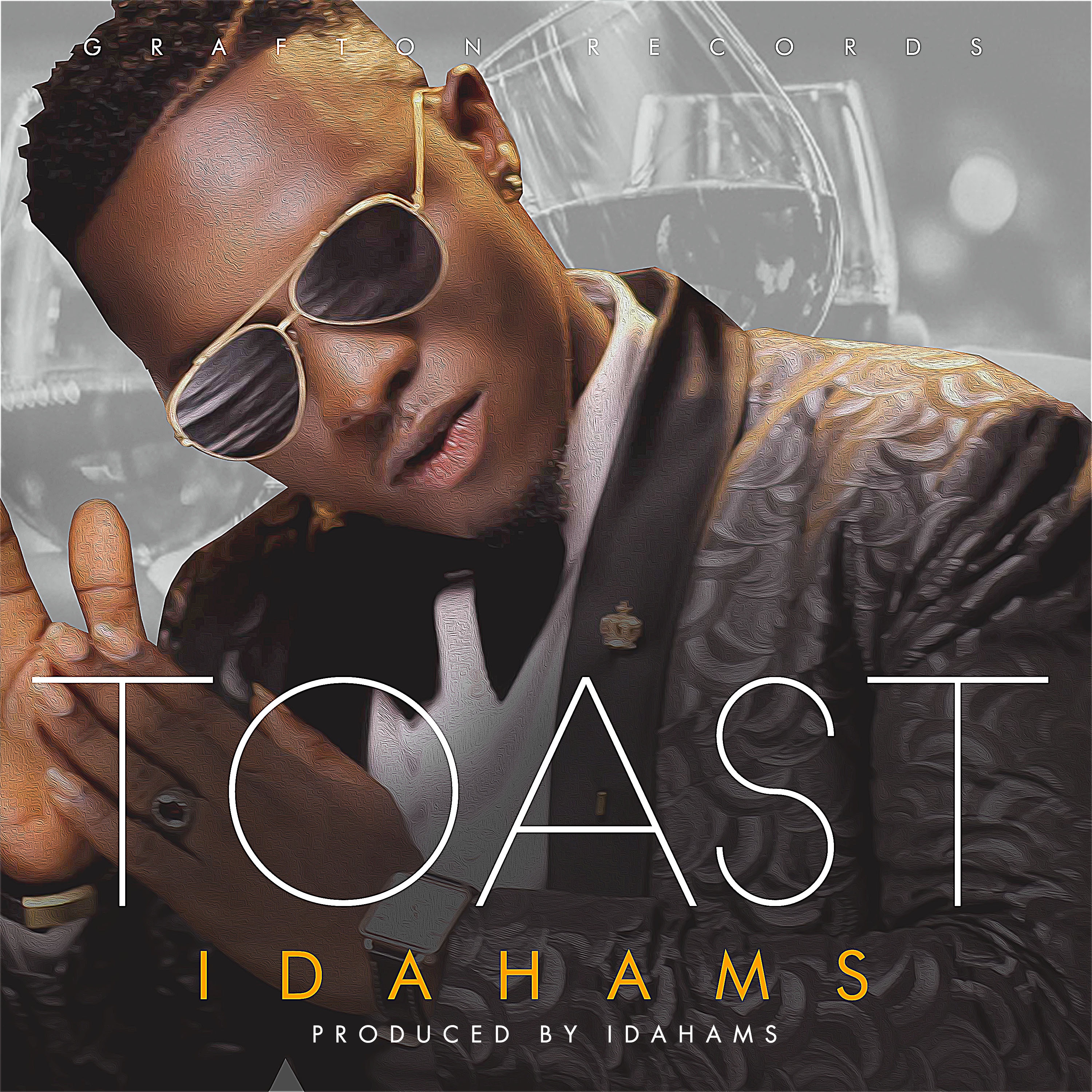 Off his recent album comes Rock Your Body by Burna Boy under Spaceship label. 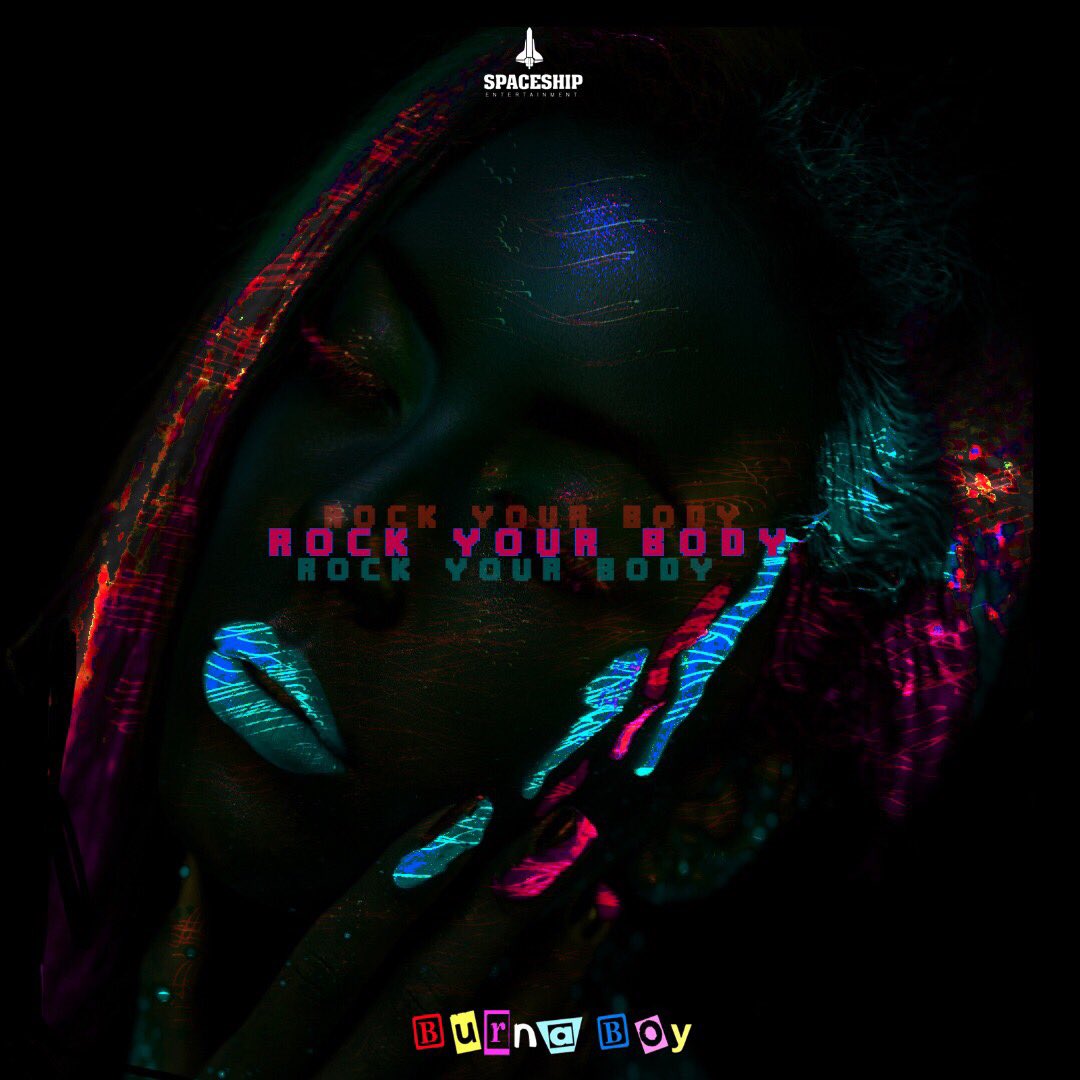 link removed due to copyright claim by owner

Selebobo seeks the help of IF crooner Davido on the well produced song  – Waka Waka. 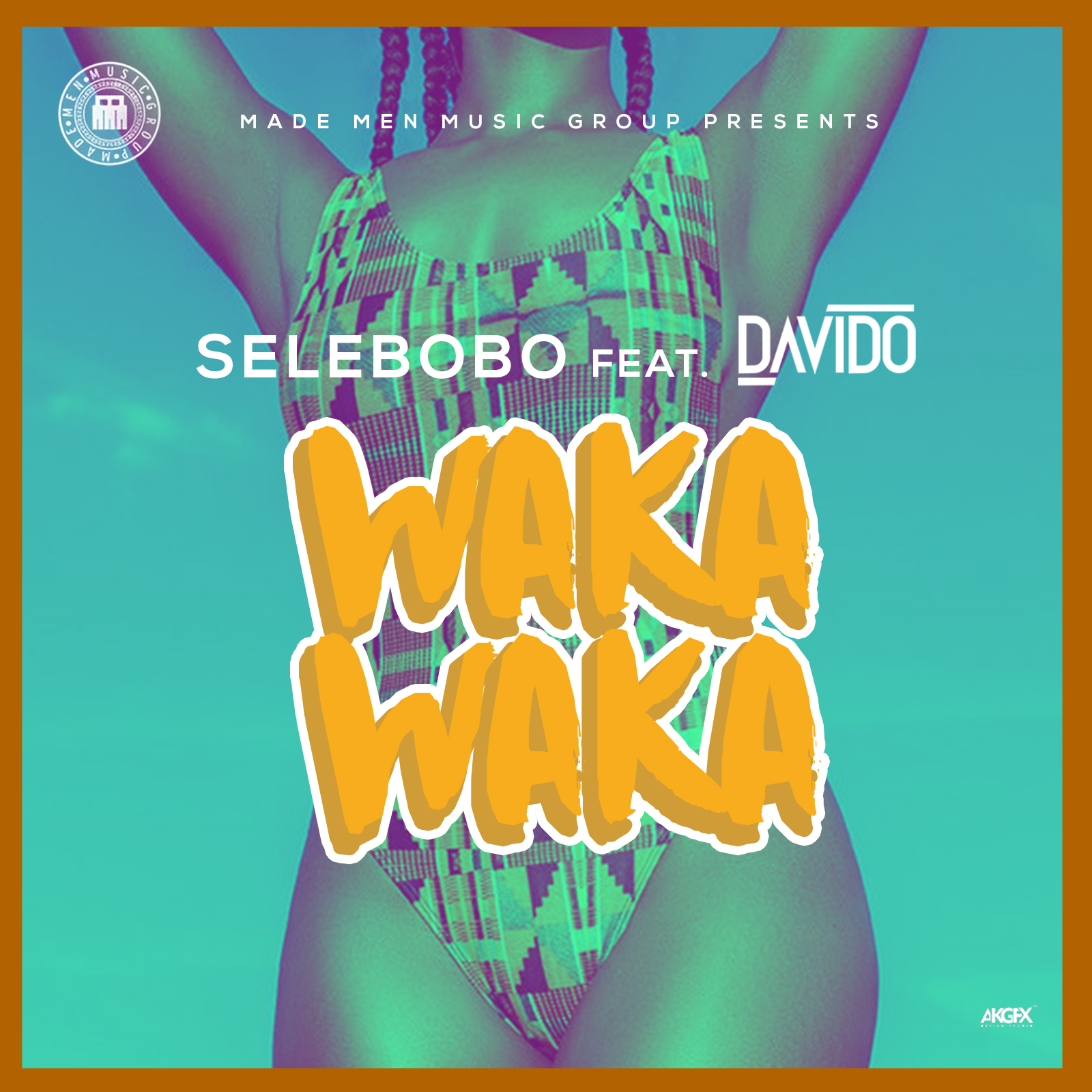 Mavin Queen Tiwa Savage returned to the scene after touring the US and other parts of the world for business purposes. The new song All Over was produced by BabyFresh. While the song might not be a certain come back kind of song, it’s certainly a lovely song to listen to. Download and enjoy. 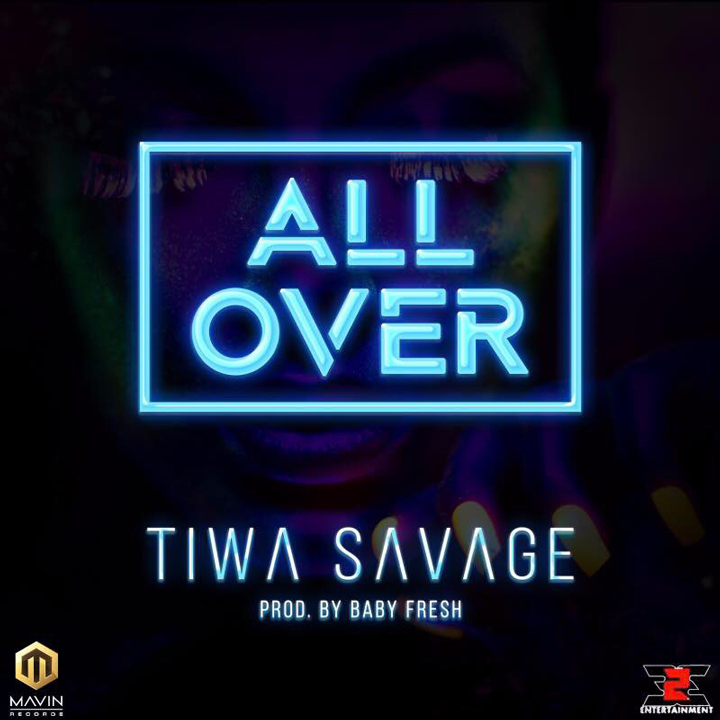 : Tiwa Savage – All Over

2Baba has not been in the public domain lately, after the protest saga. Good to finally see him return with an official song. The new song is titled “Holy Holy“, it’s a recommend song with deep lyrics. Check it out. 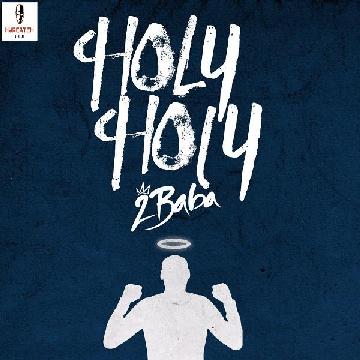 DJ Spinall hooks up with baddo Olamide to deliver this outstanding tune. The tune slowly captivates the ears after couple of listens. Gimme Luv is a quality song 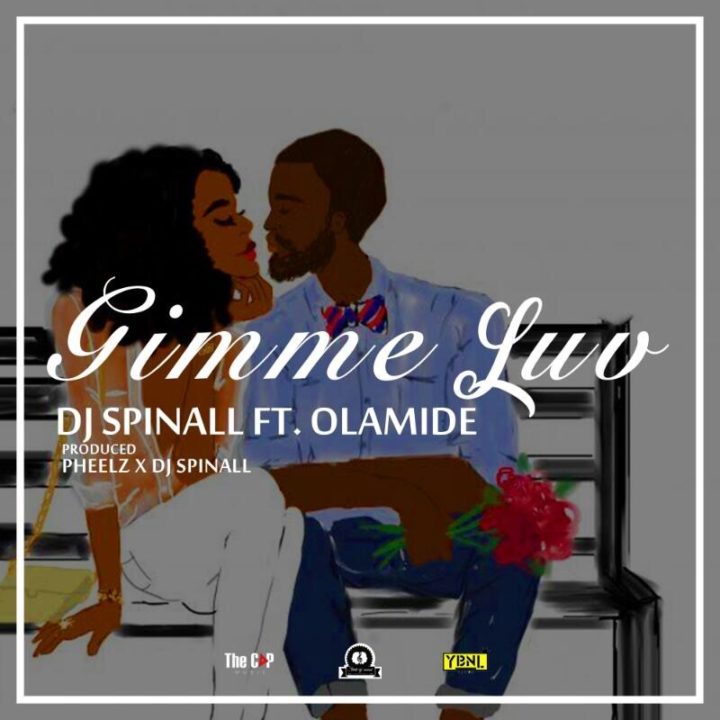 Tekno makes our top 10 charts each month he decides to drop a song. His latest effort is titled “BE” which was produced by Sarz. If you haven’t downloaded this song then something is wrong with you..lol. That was a joke guys. 🙂

On our number 1 for the month of April.

The twin brothers drops P-Square their second song after the reunion. Nobody Ugly is a fun song, one that has been very much received by fans and music lovers.

Got any comments or complain about the list ? drop it in the comment section so everyone can read.