Another exciting month with dozens of head popping tunes from Nigerian artistes. 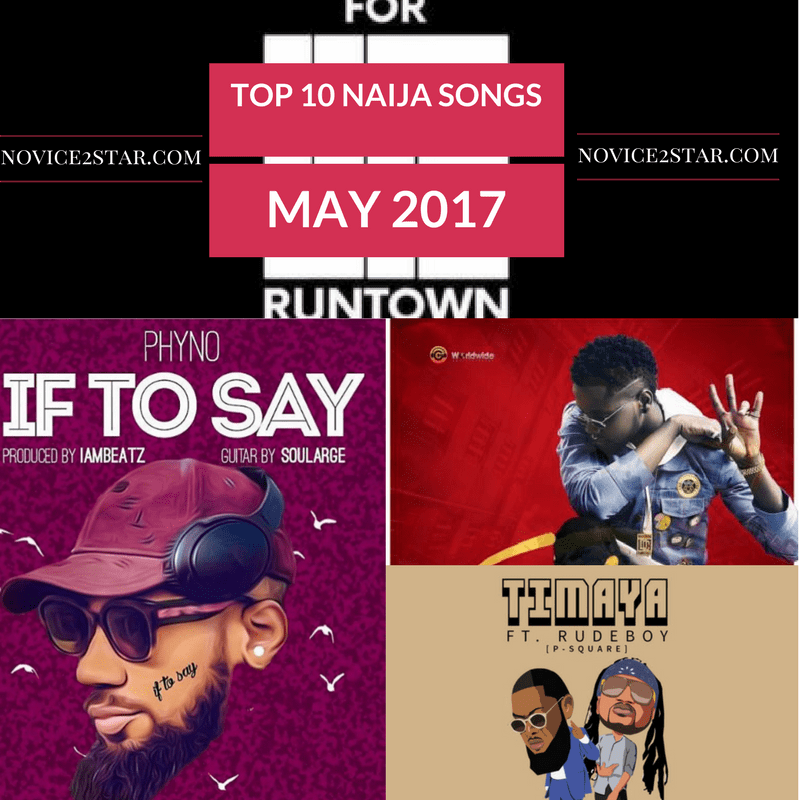 9ice is for sure bouncing back to the game. Living Things is a song very close to my heart. It ticks all the right boxes for me.  The track even got better with blessed verse from Davido on this remix. Check it out below. 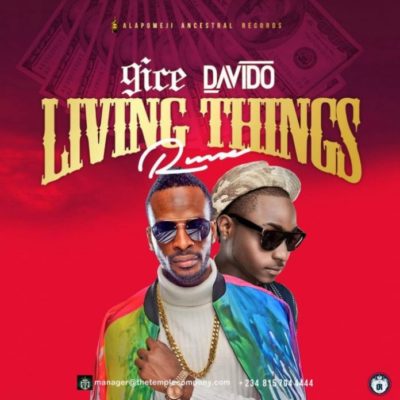 Wavy Level is a fresh song from ybnl boss – Olamide, the some is by miles not one of my best songs from Olamide but it’s popping though. Listen up below. 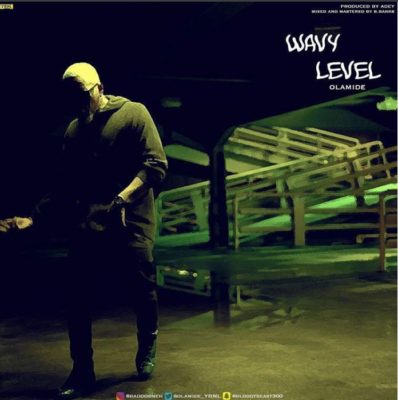 Chuka is one amazing talent waiting to be discovered and I hope someone gets him asap.  His latest song Runaway has literally been on repeat since it dropped and still counting. The amazing song was produced by Rage. 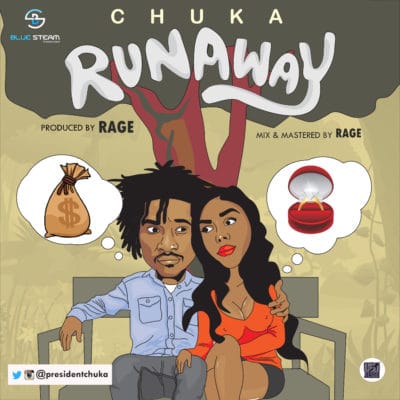 For You by Skales was the last single before the album “The Never Say Never Guy ” dropped.  Enjoy the track below. 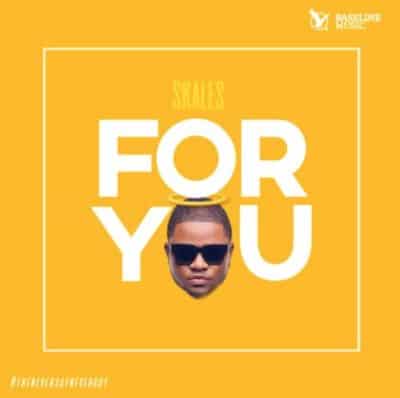 Not his most liked song in recent times but I’m sure his fans will so love it.  Sofa was released a year after his last album dropped.  I hope we get to see Kiss Daniel working on new projects soon 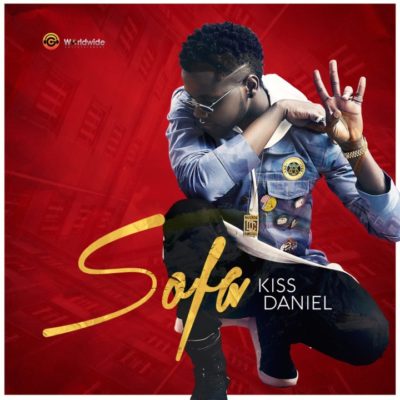 Phyno dropped If To Say as his debut single for the year 2017 after the release of his album The Playmaker which was dropped last year. It’s good to hear a new material from Phynofino 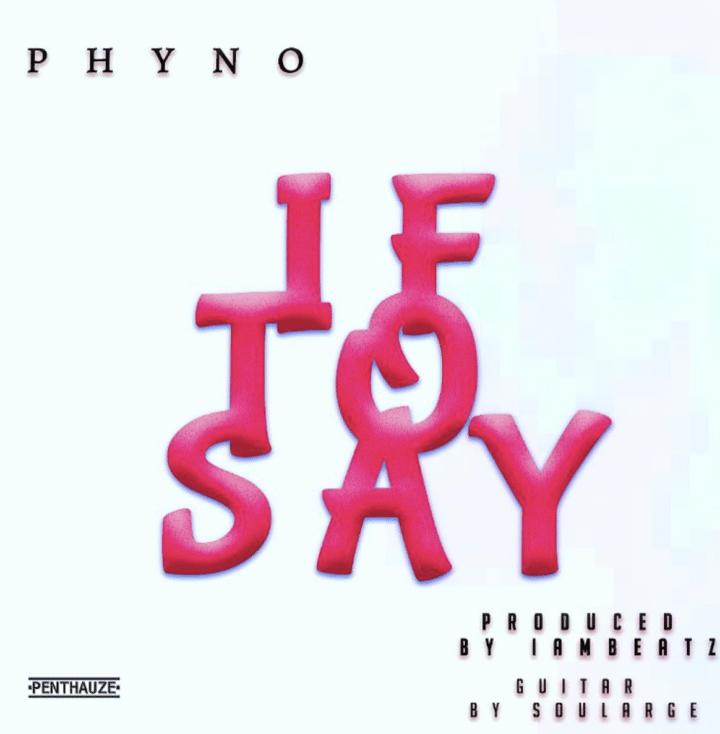 A Timaya and RudeBoy collaboration made it’s way to the internet and ever since, it has come to be fans favorite. don’t be left out. Download and enjoy Dance by Timaya ft Rudeboy. 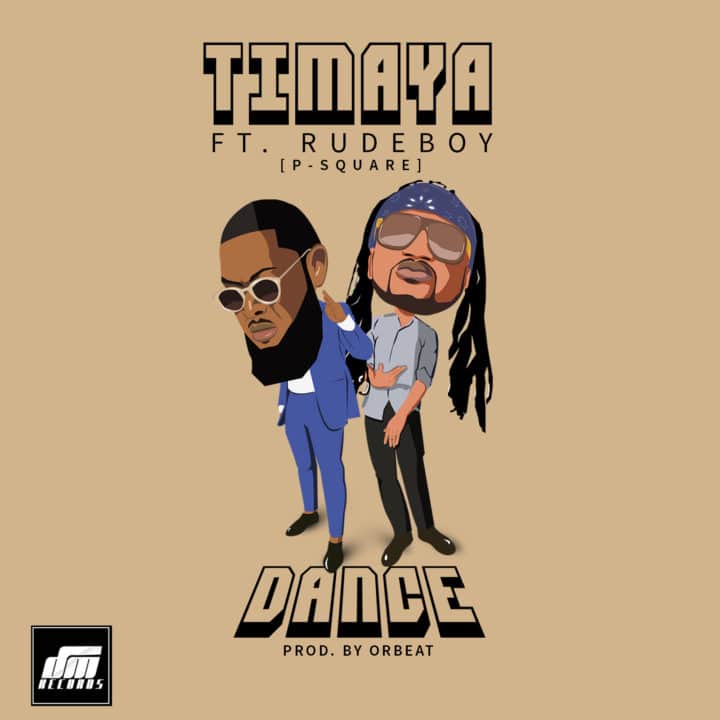 If you like good music then Yonda featuring Burna Boy is certainly a good song to listen to; The verse by Burna Boy has to be the hottest verse ever this year by a Nigerian artiste and Yonda ?, he did remarkable well. Las Vegas (remix) is HOT !. 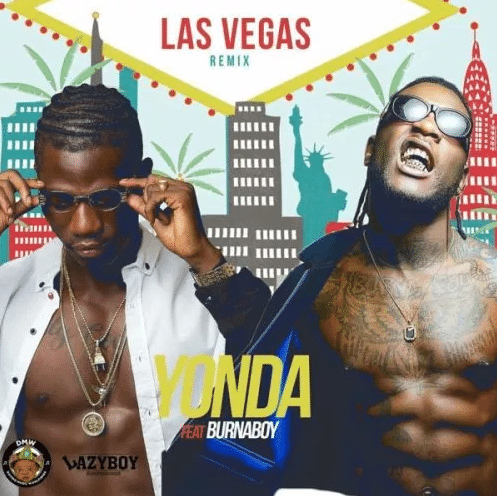 Runtown the hit maker returned with what people tag, the part-2 of “Mad Over You” but trust me guys, this jam is banging, it’s one of the favorite songs in every party hence this tops our one song for the month of May 2017.