Novice2STAR presents the Top 10 Nigerian songs released in the month of June 2017. We had pretty decent songs released this month and we will dive right into these songs.

Destiny Boy is becoming a household name already after his fuji cover of Davido’s IF song which got many people talking. The 9 years old covers yet again, Ycee’s latest song Juice and he does a very good job.  I’m pretty sure this kid will be signed this year 2017 because he definitely has the talent, he could be the next Wizkid ?, well time will tell. 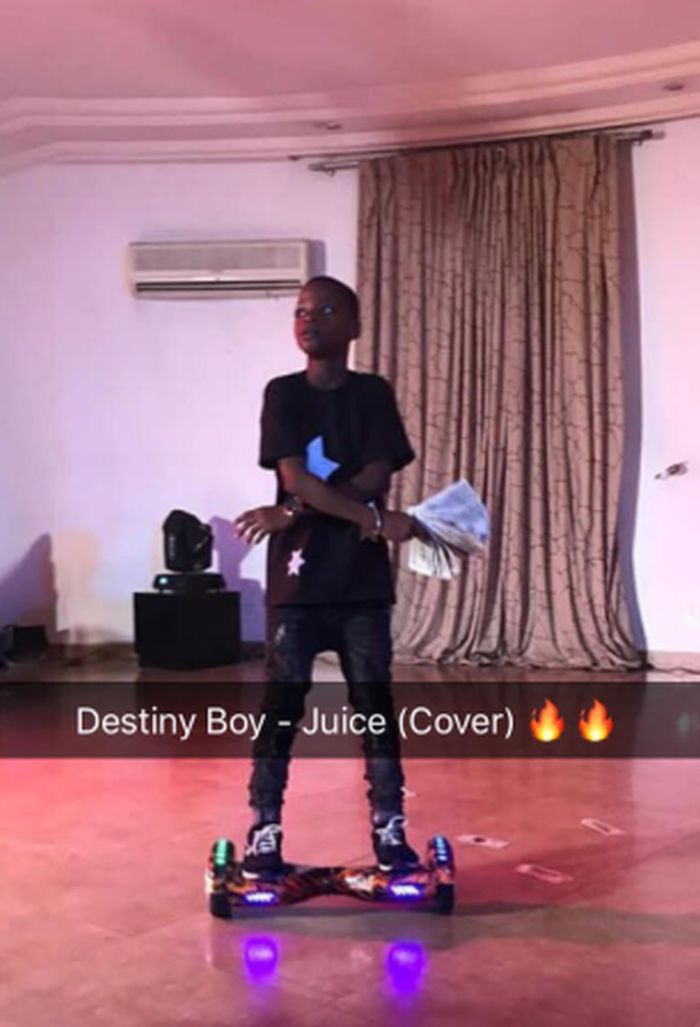 Bracket seem to be fully back to the game, this is their follow up single to Chop Kiss ft Flavour. The new song is titled Malo and it’s another good follow up song. 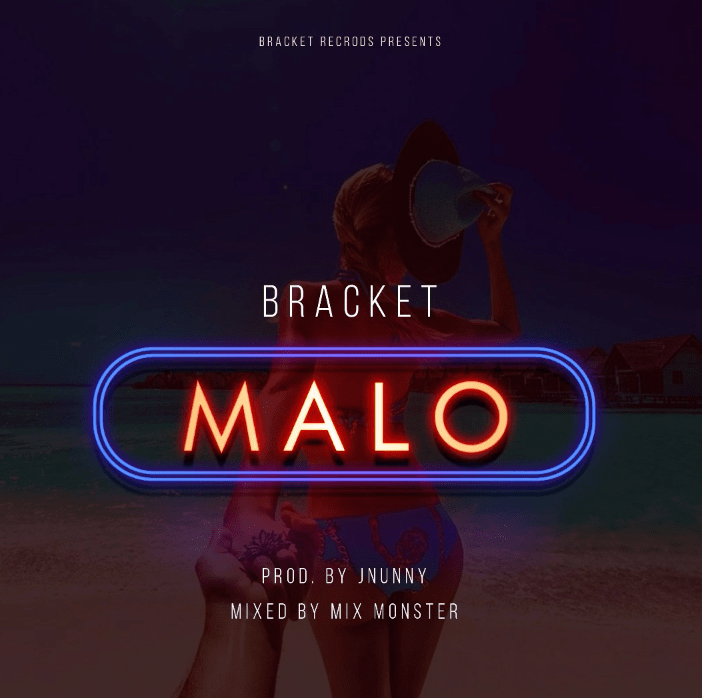 Erigga continues to represent the south south with his impeccable punchlines. His latest effort is called “Yab Them” and he addresses few issues with this tune.

Check it out below 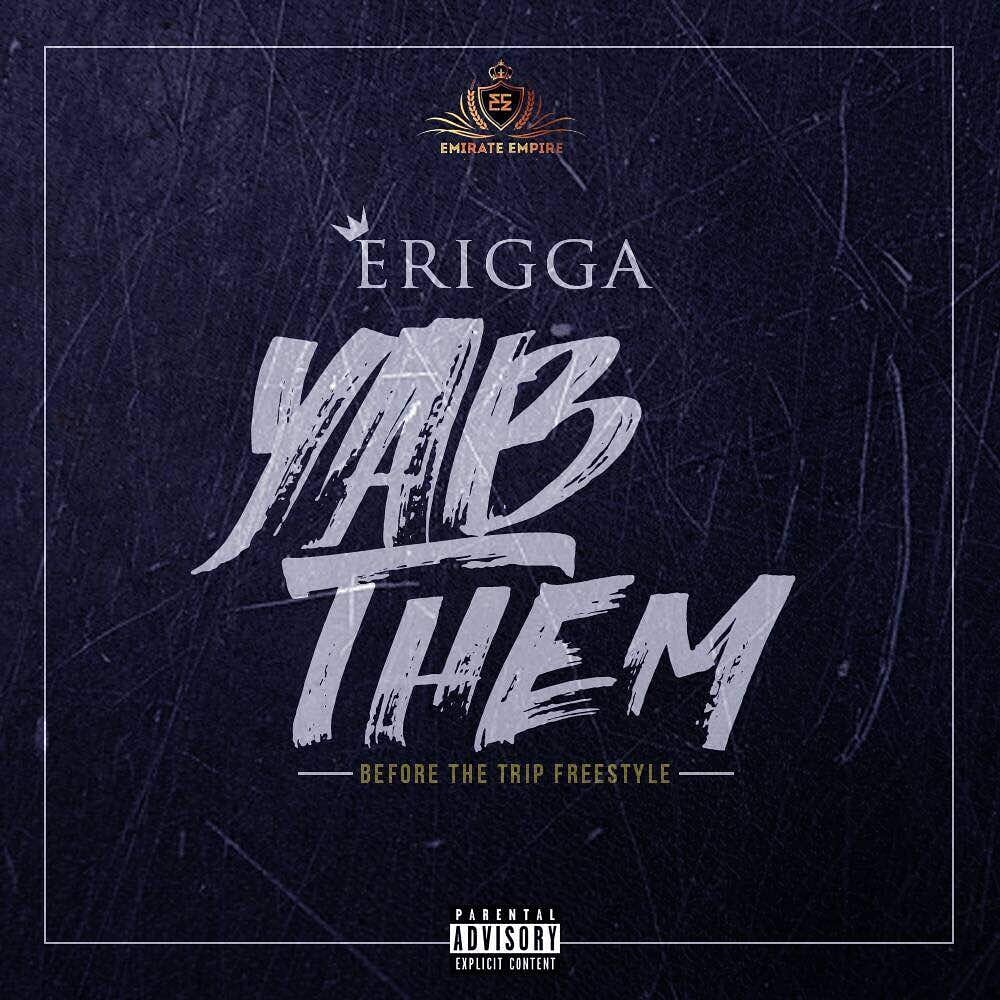 Jon Oga returns with the remix to his 2014 hit song Uncle Suru, he seeks the help of two amazing artistes Adekunle Gold & Simi on the remix  to Uncle Suru and they bought did justice to the evergreen song 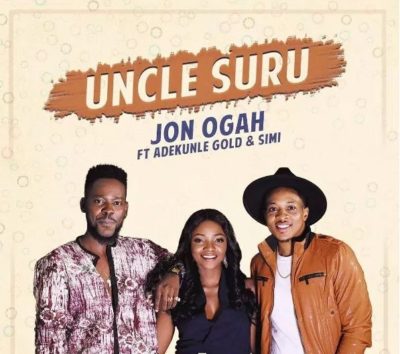 Off the yet to release album “Sounds From The Other Side“, Naughty Ride by Wizkid made it’s way to the internet. The song features Major Lazer.

Enjoy the sound below

This jam right here gets better every time you hear it. Praiz carefully delivered this masterpiece featuring Sarkodie who came through with that banging rap we have come to expect from him. Me & You is a must have song on your playlist, so go ahead and download 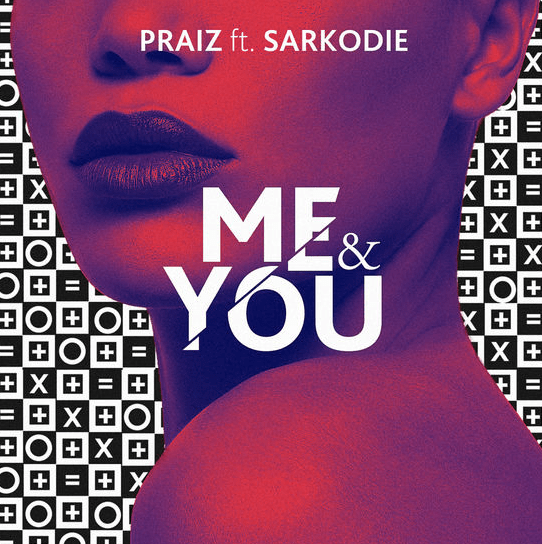 Falz continues to maintain his consistency and the latest effort is Jeje and it’s another nice party starter song. 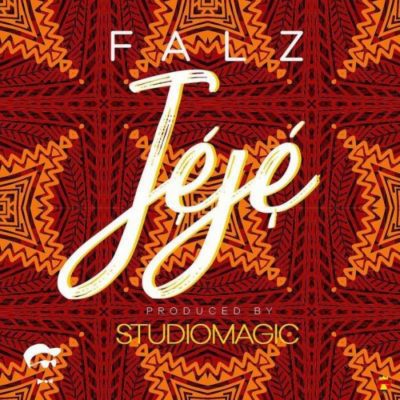 Tekno the hit-maker never stops. Samantha is another banger by the big cassava singer

It’s Not A Lie by D’banj ft Wande Coal and Harrysong is on our number 2 for the month of June. The song is off his soon to drop album titled “King Don Come” 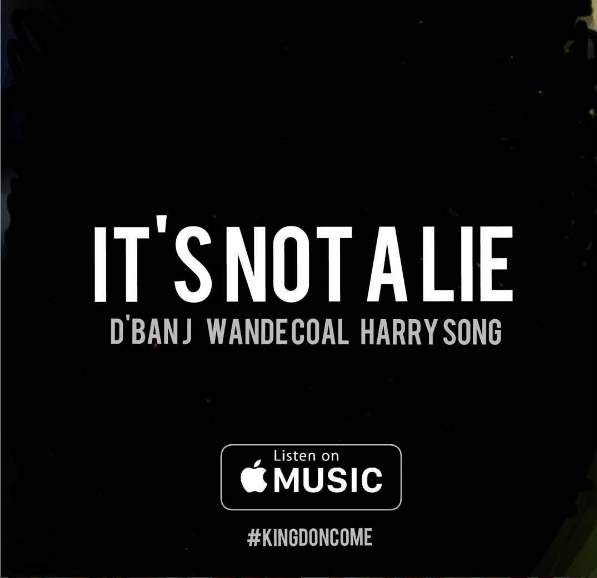 Fall By Davido needs no introduction and justification for being on No 1.  The song is ruling the airways and worth this spot. 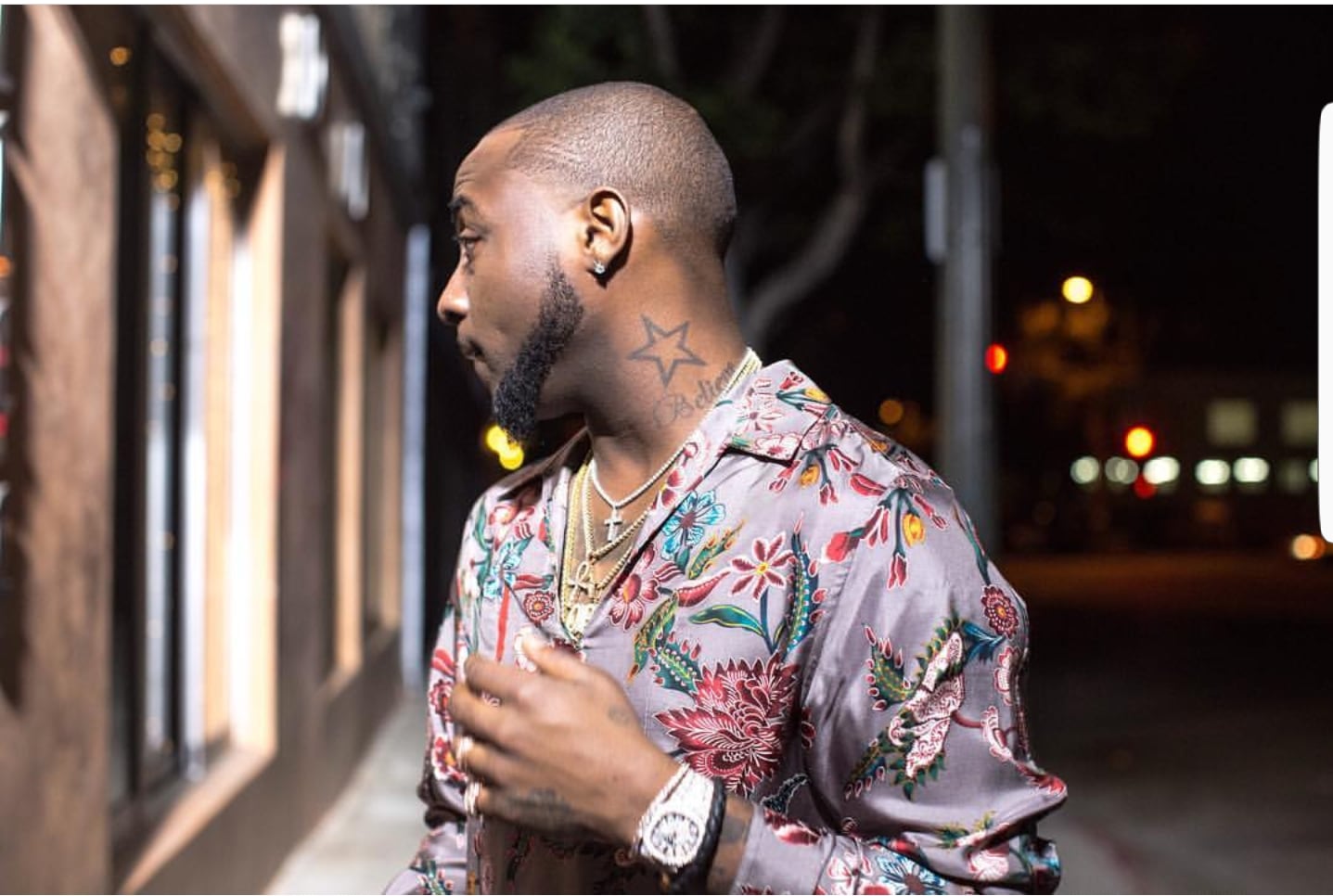