The track comes as an appetizer as we await the official music to his cliché track “Based on Logistics #BOL” which was premiered a while back.

To keep his fans pumped, the 1K1M ambassador took to twitter saying “#EfeNation while we await the release of #BOL video…shld i drop a new jam..coz i feel lyk giving u guys a song to dance to”.

Check on the track below and enjoy. 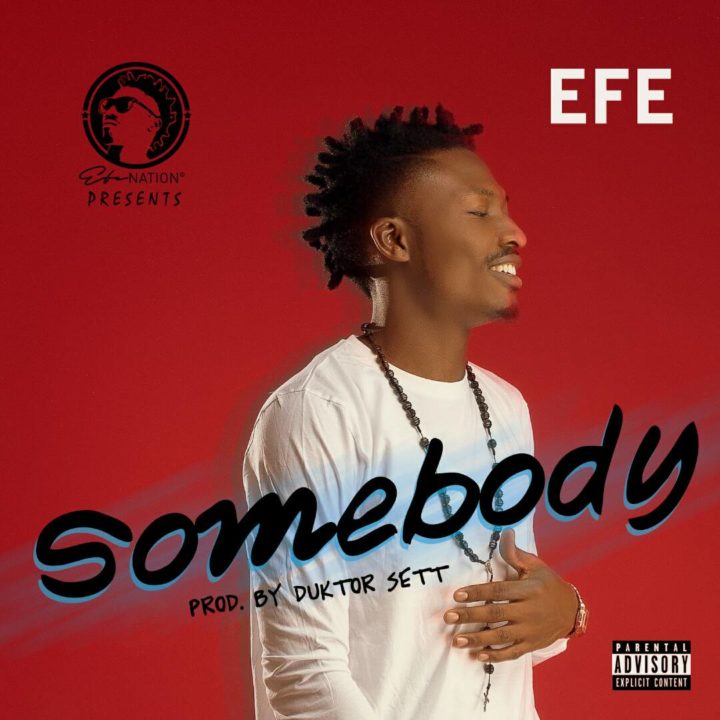