We’re back with the August edition of top 10 songs released each month. We have carefully selected our songs based on what we think are the top songs, considering hype, content and talent.

Opening our chart unexpectedly is Fivestar music signed act – Xbusta who has dropped couple of songs this year already. This month’s release is called – Runs and I hope Nigeria and Africa will give this young mind a listening ear as we predict he’s gonna be hot anytime soon. 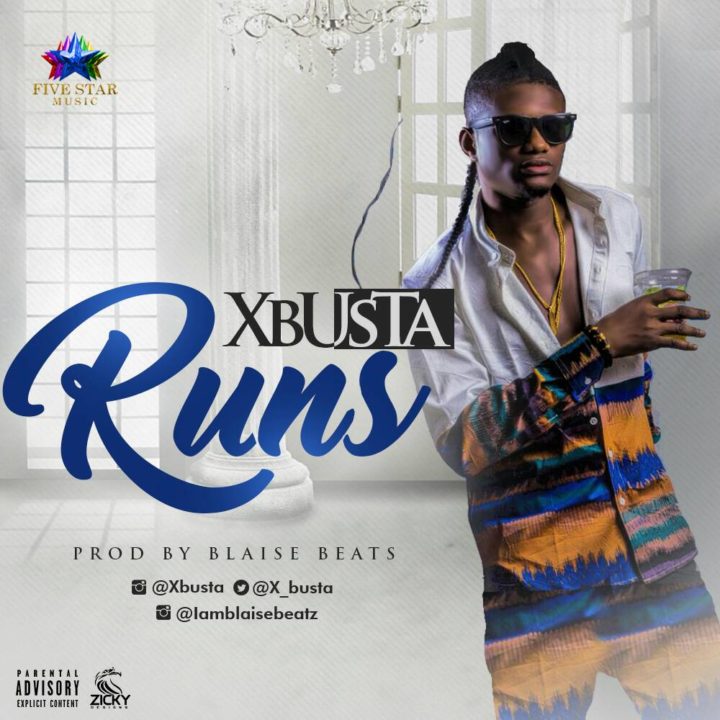 The King Kong singer hasn’t been very impressive recently after the drop of his album “Lafiaji” last year. He returns with a rap tune which he calls Like My Daddy. Vector continues with his soft and playful deliveries as usual. Check it out below. 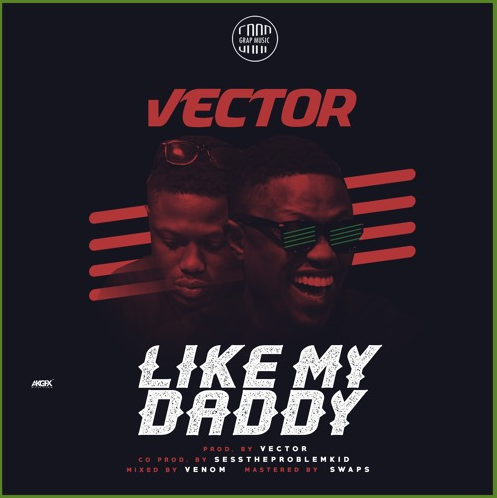 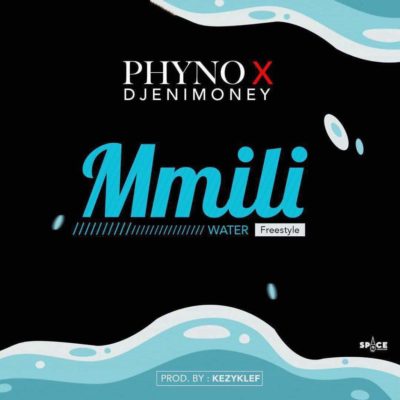 Joromi is a followup single to Smile For Me, another well composed tune with an eye catchy visual, however it didn’t quite make it for me hence it’s position on number 7. Still a wonderful jam and a must have on your playlist 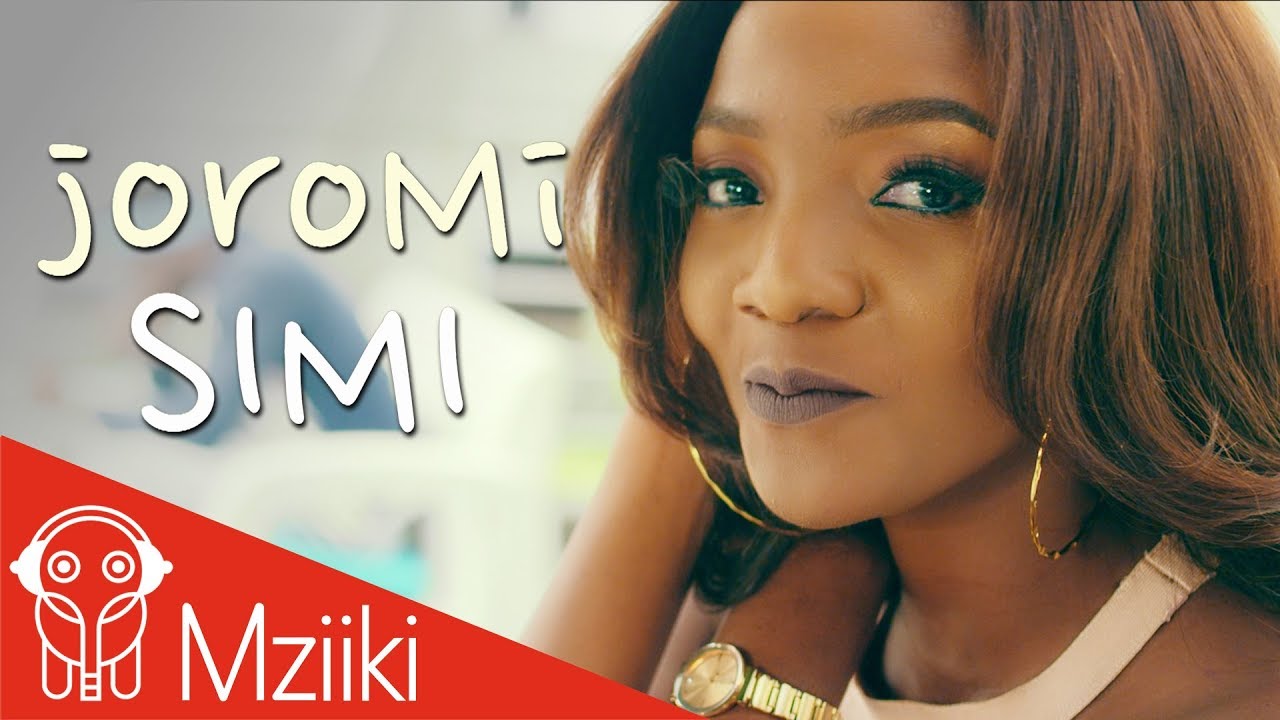 Olamide released two songs in the month of August and both songs are ruling the streets already with WO !!. topping charts and airways. Update lands on our No. 6 for top songs this month. Olamide is one of the most consistent artiste in Nigeria, i’m sure you will agree with me. Download my favorite Olamide song for this month – Update. 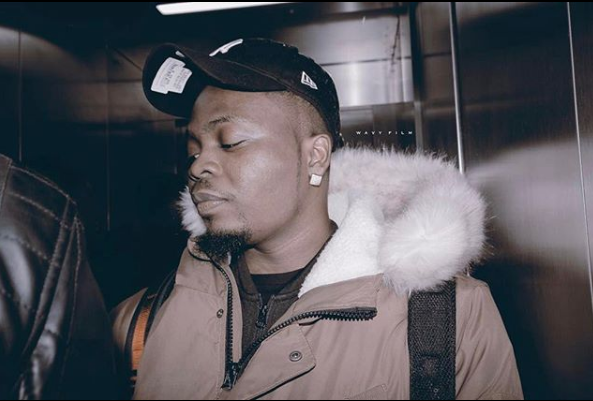 L.A.X is undoubtedly one of the hottest artiste this year with two songs already fans favorites. He seeks the help of Black Diamond – Wande Coal on the remix to his hit song – Runaway. Download and enjoy. 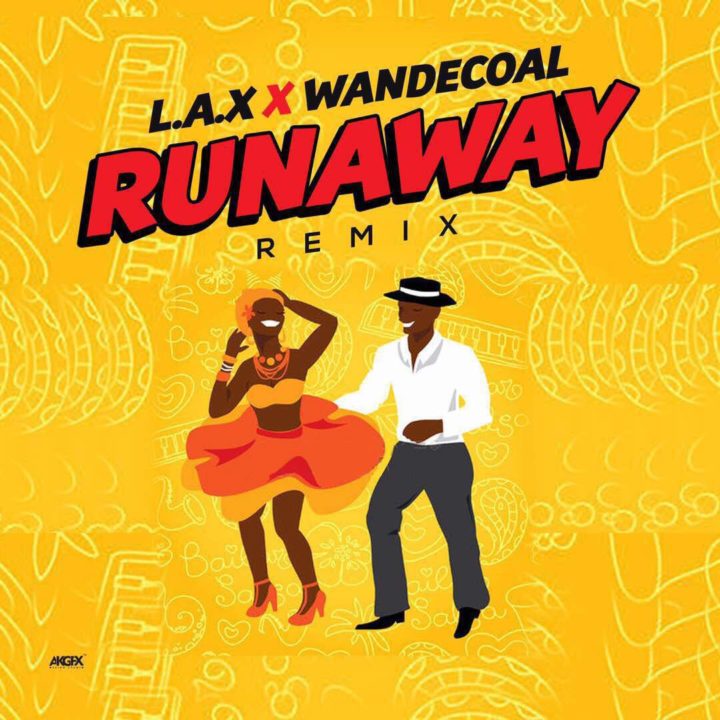 Here is Nigerian’s international act Wizkid with one of several songs released last August during his visit to Nigeria. Odoo is my favorite of them all. Download and enjoy the MasterKraft produced banger. 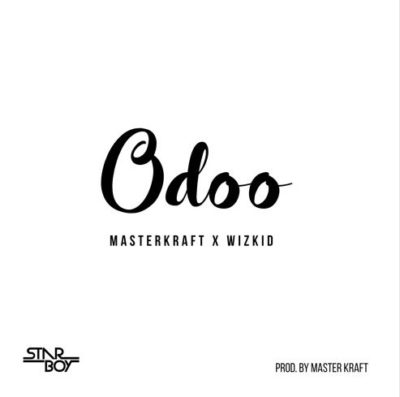 Probably the most downloaded street song this year. Despite the controversial ban placed on the video to Olamide‘s Wo !!, fans are still digging it.  If you love street songs then hit the download button. 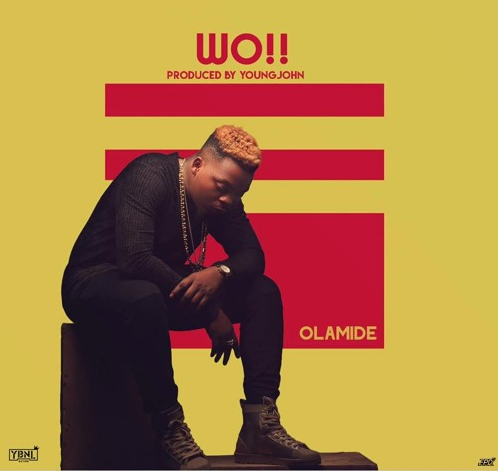 Three heavyweights on one song you know what to expect. without much ado, I present Timaya featuring Olamide and Phyno – Telli Person. Download now if you haven’t already.

The return of the kokomaster indeed. D’banj has received several criticism and hate from fans and haters after him and former team mate Don Jazzy relationship fell-apart. Anyways that apart, D’banj recently dropped a new album “King Don Come” which fans has received very well with less criticism. Off the album comes El Chapo featuring Wande Coal and Gucci Mane.

Watch and enjoy the excellence on this jam . Thank me later 🙂

Let us know your favorite song for the month of August below.