Top 10 Nigerian Songs Released September 2017. Reviewing the Top 10 songs released by Nigerian artistes. If you follow our Monthly Top 10 you will understand that we don’t recommend our songs based on hype or artistes influence but purely based on talent and musical concept. Last month had song entries from Niniola, B-Red, Sean Tizzle, Reminisce, Wizkid, Ice Prince, Don Jazzy..etc.

Niniola‘s second single this year Sicker – Makes it again on our top 10 songs of the month. The beautiful songstress appears to have found her entrance into the music scene this year after releasing Maradona 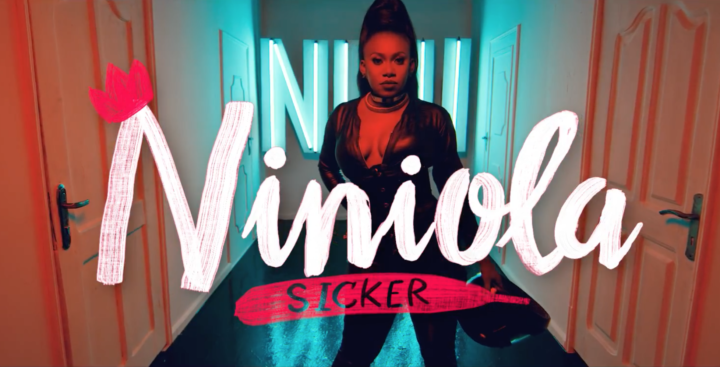 Seasn Tizzle who has been very quiet this year returns with a potential banger titled “Wasted“. If you don’t have this jam already, go ahead and download. 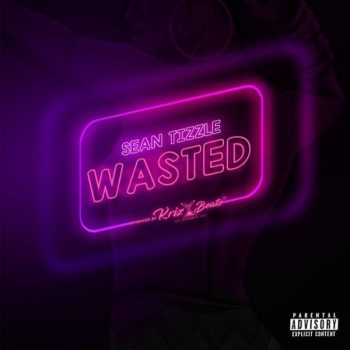 The street remix of Reminisce recent song – Ponmile is a tune that will certainly “scatter” parties. The first time I heard the street remix it was astonishing, it has all the embodiment of party banger to it. Quebeat did an excellent job on this.

Why many fans will go head over heels about Wande Coal‘s new song – Oh No No, I personally think the song is not all that.. Definitely a good song but not one for constant replay. The song is not floating my boat at all. But hey.. it’s black diamond so go ahead download and enjoy. iskaba ! 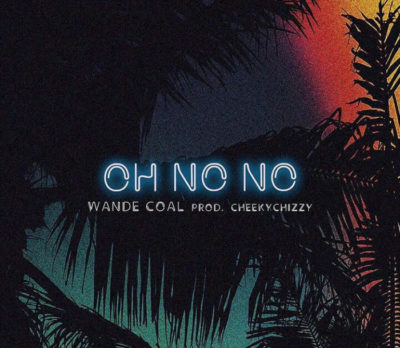 While many are still sleeping on B-Red, the HKN signed act has swiftly moved onto recording dope tunes. UJU is his latest single and it makes “brain“. Download and enjoy 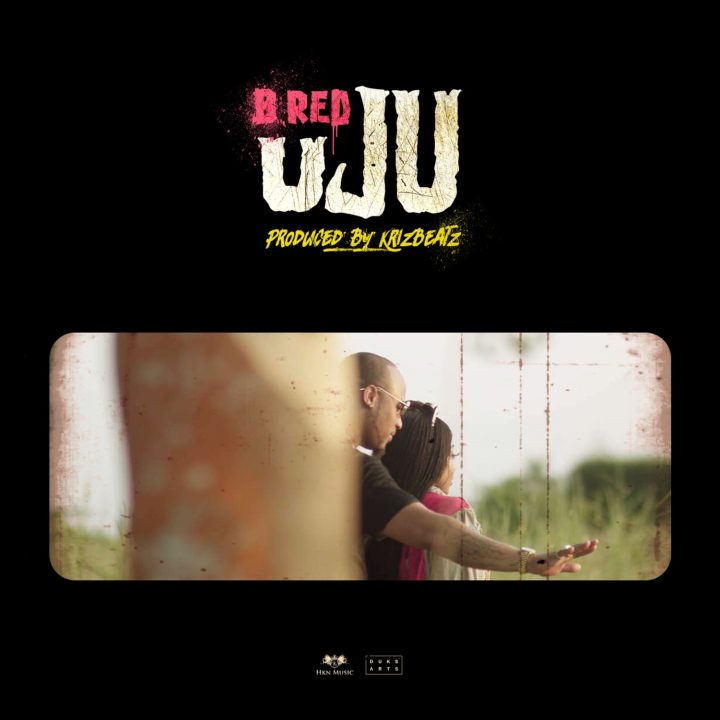 When it comes to Wizkid, one needs to be conscious with criticising his work because the die-hard fans can get all defensive when you do.. Anyways, that doesn’t stop me from saying his latest song – Everytime featuring Future represents growth in terms of publicity and popularity but certainly not creativity which this song scores very poorly. Massively disappointed with lyrics and content. But it’s worth your playlist. Download and enjoy. 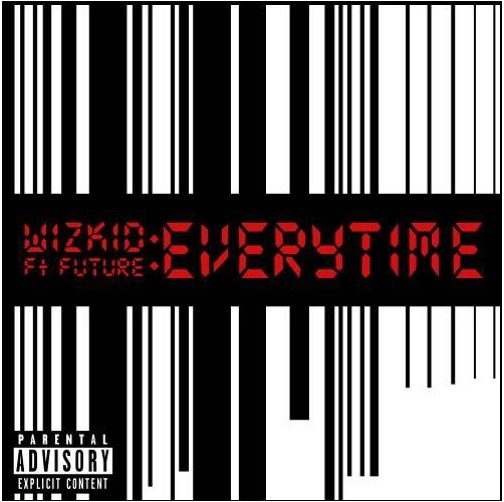 Alter Plate Records CEO Harrysong takes a different route on this song. He rebrands himself on this up tempo delivery called “Record Of Life” . Download if you haven’t done so already. 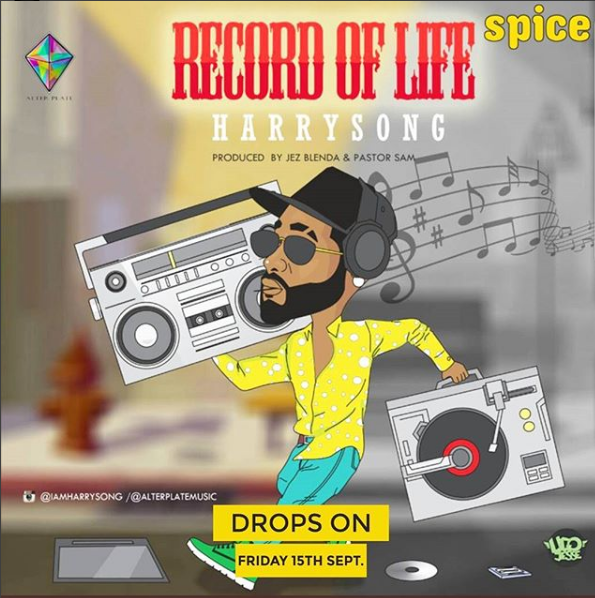 Ice Prince makes the cut this month with his latest collaboration featuring YBNL boss Olamide and comedian Mr Jollof on a song titled “Owonikoko“. Something for the playlist. Check it out below. 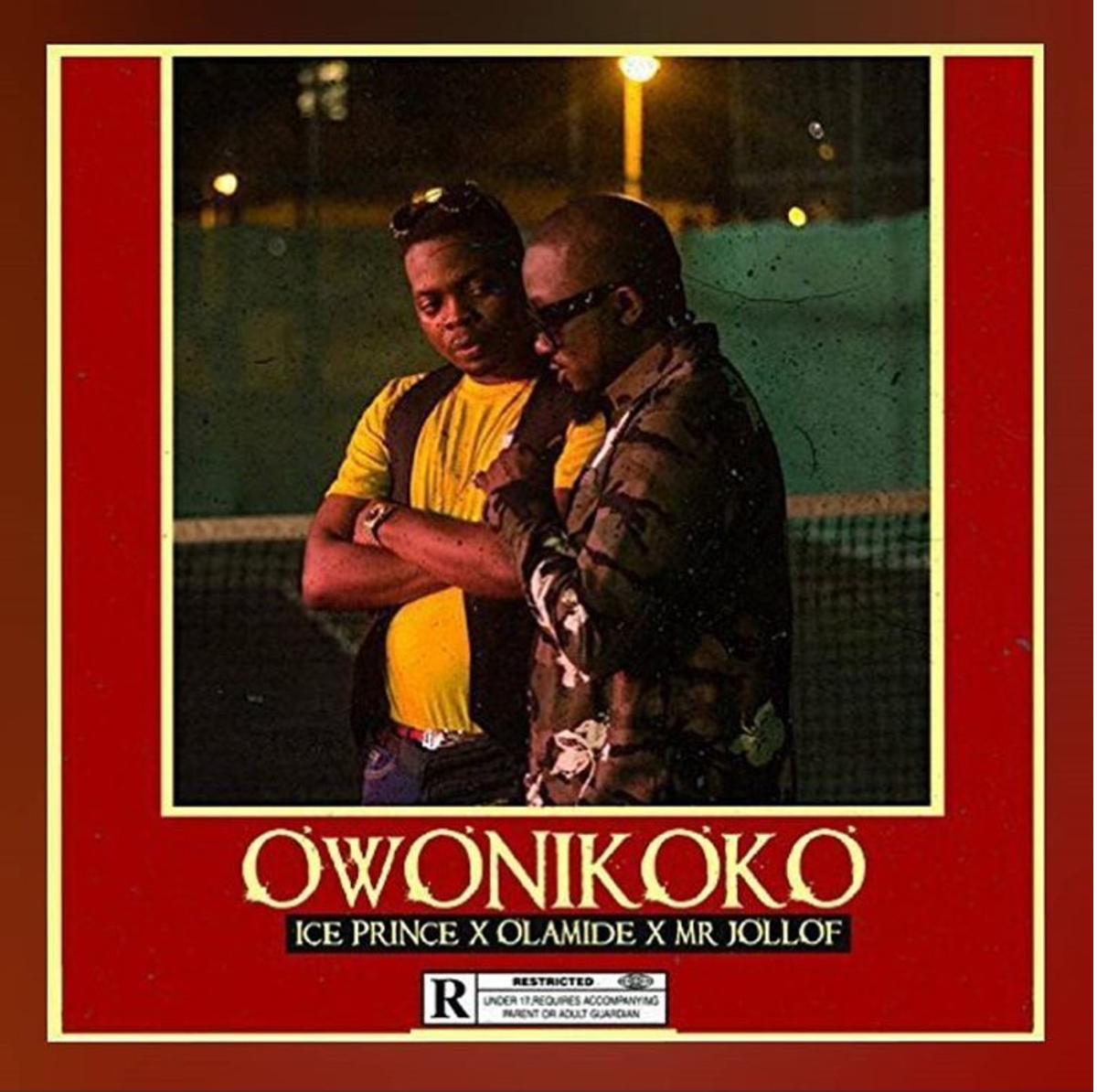 Ifeoma is an unplanned remix between Jephy Jay and Marvin Records CEO Don Jazzy. Don Jazzy jumped on this amazing song after he was contacted on Instagram requesting for him to “spoil the song with his frog voice” and this is the output. 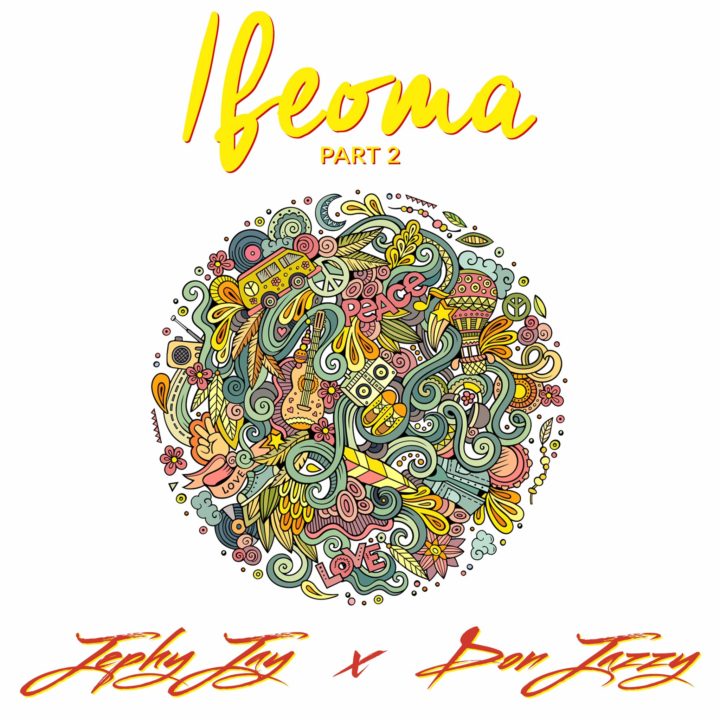 The ladies man Kiss Daniel is on our top 1 for the hottest song released in September 2017. Yeba is a follow up single to Sofa. Download Yeba and enjoy.