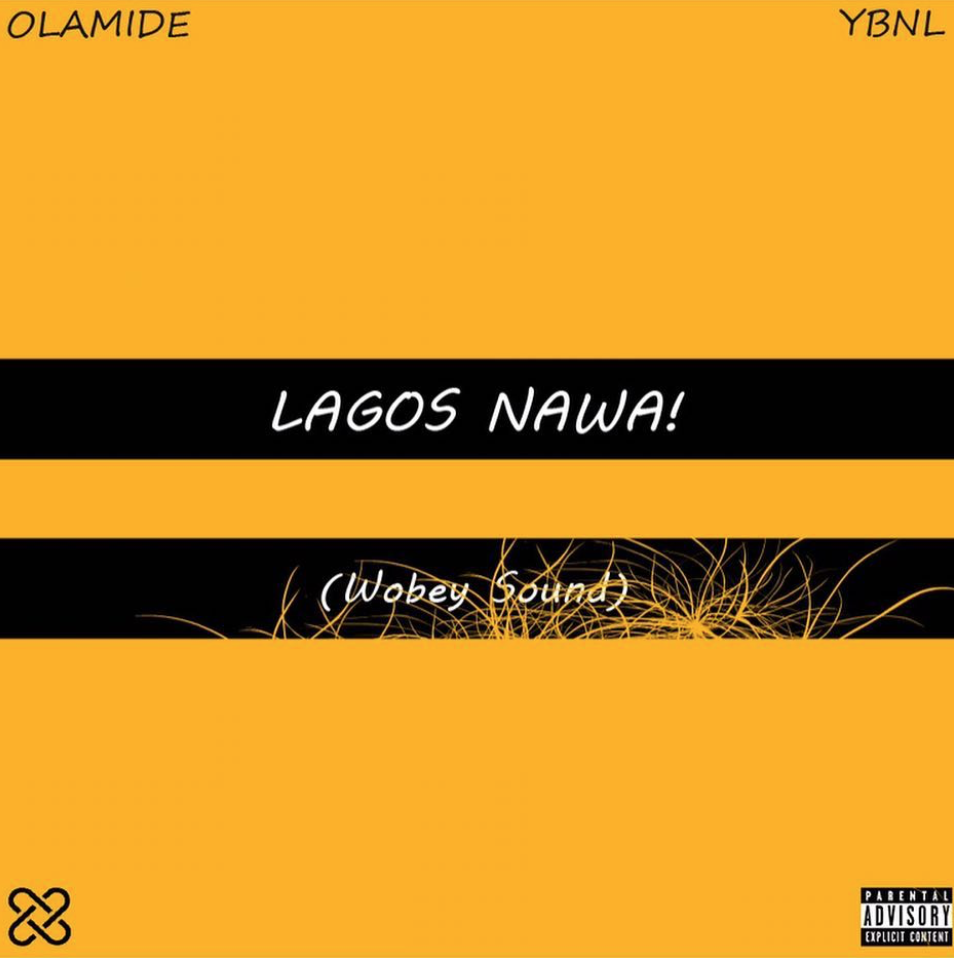 YBNL Boss – Olamide has revealed he will be dropping an album this month. The new Album titled “Lagos Nawa” is his 7th studio album. It’s a 17th tracks song album featuring many notable names in the industry. Ranging from Tiwa Savage, Timaya, Phyno and Reminisce.

Watch out for this album. 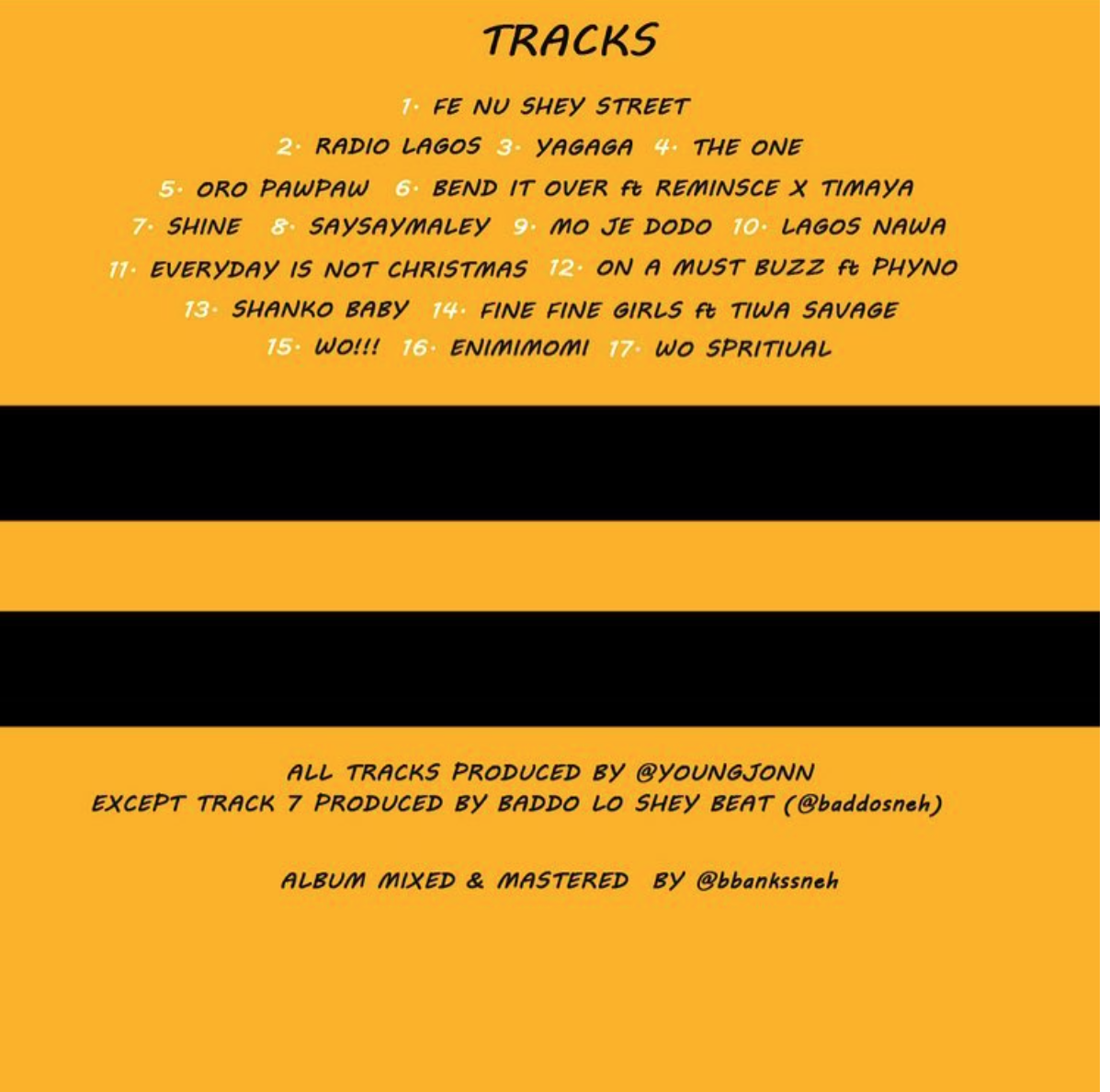