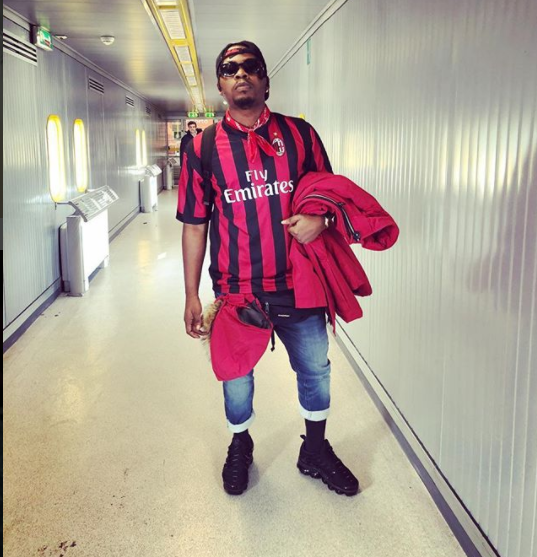 A video has been making rounds on the internet of a lady who approached and embarrassed Nigerian rapper and singer Olamide for his short performance in a recent show in Germany.

In the video, an unidentified lady who identified herself as not a fan of Olamide, visited the hotel where Olamide lodged after a show in Germany to air her dissatisfaction in Olamide‘s 20 minutes performers at an event.

She complained loudly at how disappointed she was at Olamide ,how she paid 100 euros (₦44,356) and also took a bottle during the show for Olamide. She called him a coward for walking away during her interrogation.

Watch the video below and let us know what you think about tthe Lady’s or Olamide’s action.