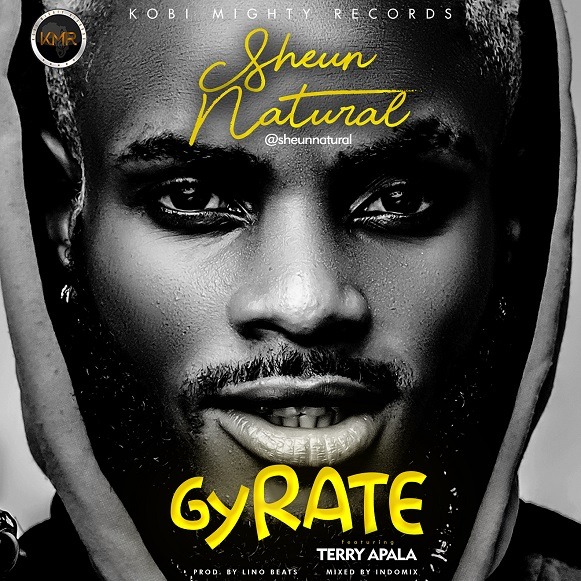 Sheun Natural ft. Terry Apala – Gyrate. Kicking off 2018 with a next level bang, Kobi Mighty Records Starboy Sheun Natural is here with a certified hit song and Playlist topper titled Gyrate and he teams up with the king of new school trap Terry Apala on this amazing record. This song is a distinct piece you would enjoy listening to and it would blow your mind from the first second. Produced by Lino beats, Mixed and Mastered by Indomix. Download, Listen and Enjoy!!! 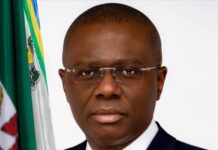 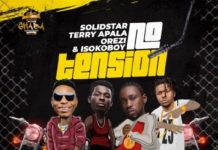 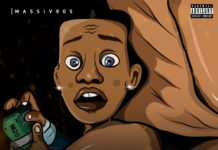