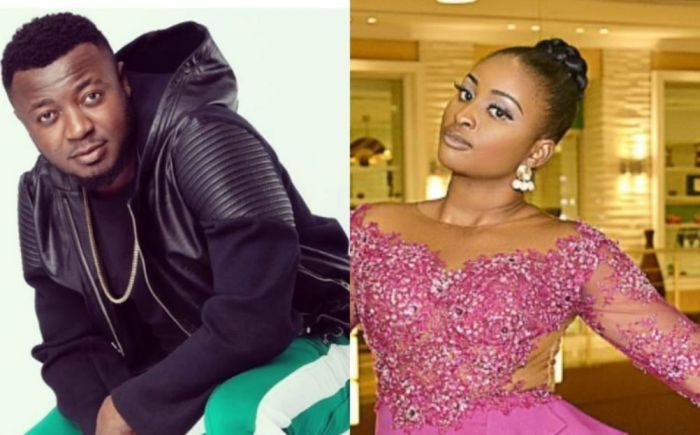 The actress on Friday night went completely unclad for MC Galaxy live on his Instagram while thousands of fans watched.

Galaxy has come under attack for this outcome. Many Nigerians on social media have laid blame on him saying he should have discontinued the video call knowing she was drunk.

Mc galaxy needs to be arrested ASAP. He is a disgrace to humanity??. Etinosa was drunk and yes, partly to be blamed but this foolish man should have ended the call even with all the begging from people to end it, he didn't. God, what is this world turning into. I'm so sad???

Singer Mr 2Kay called out MC Galaxy in a video and called him a bastard and a wicked person. He revealed a chat he had with Etinosa asking him to come and save her from MC Galaxy (see here).

However, after a little digging, we’ve gathered that Miss Etinosa had announced her intentions to strip naked on his live chat 4 days prior. 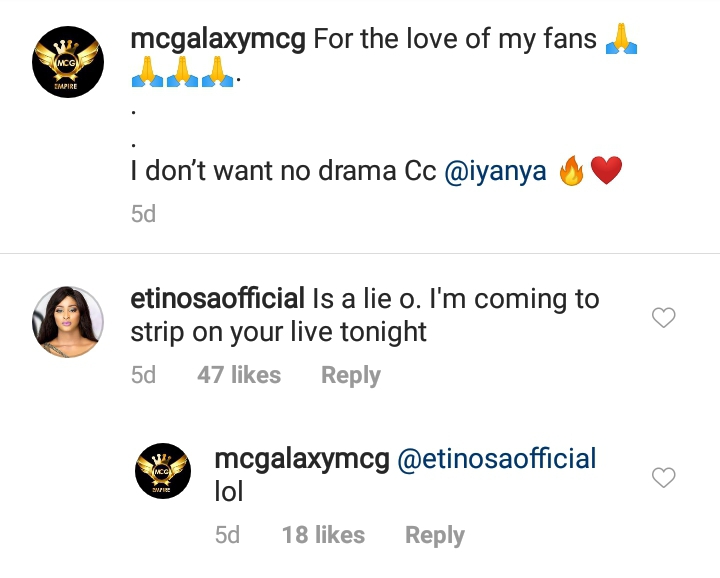 This has left a portion of Nigerians on the internet to shift the blame to the actress. They say the act was intentional and she should take responsibility for her actions.

Consent? ✔️
Aware of being on IG_live? ✔️
Was she forced? ❌
Was she threatened? ❌
Does she gives a flying f? ❌
But who gets dragged – Mc Galaxy
Who gets pitied – Etinosa
I don't understand this generation pic.twitter.com/abo9DMNek3

The aftermath of this incident has birthed reactions from the two parties involved.

MC Galaxy simply took screenshots of the news trending on twitter with the “shaking my head” caption. While Etinosa totally denied being the one in the video. 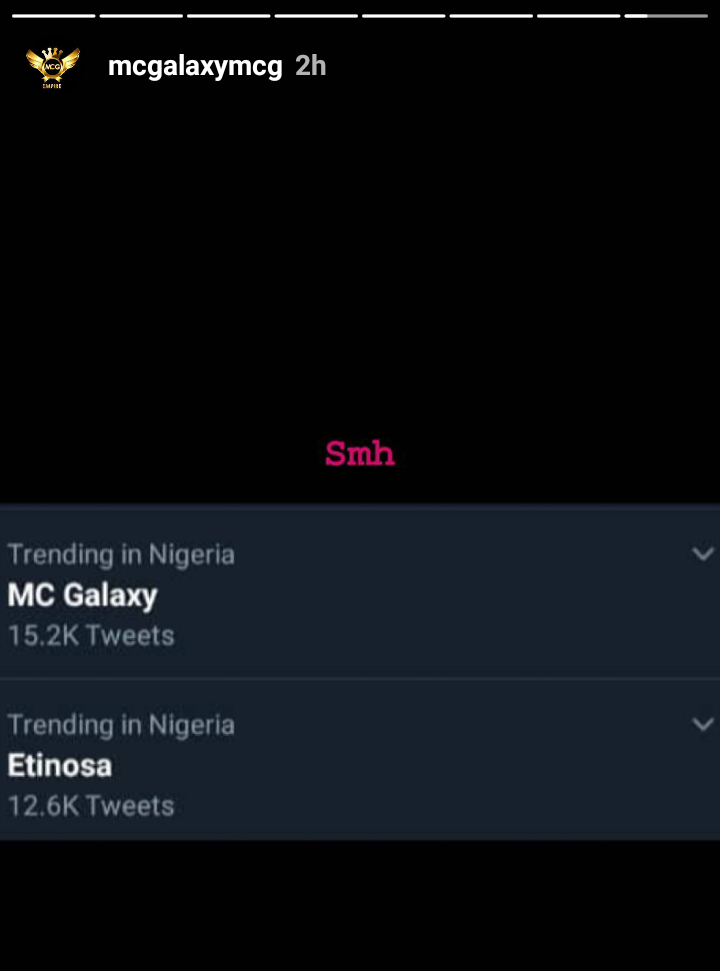 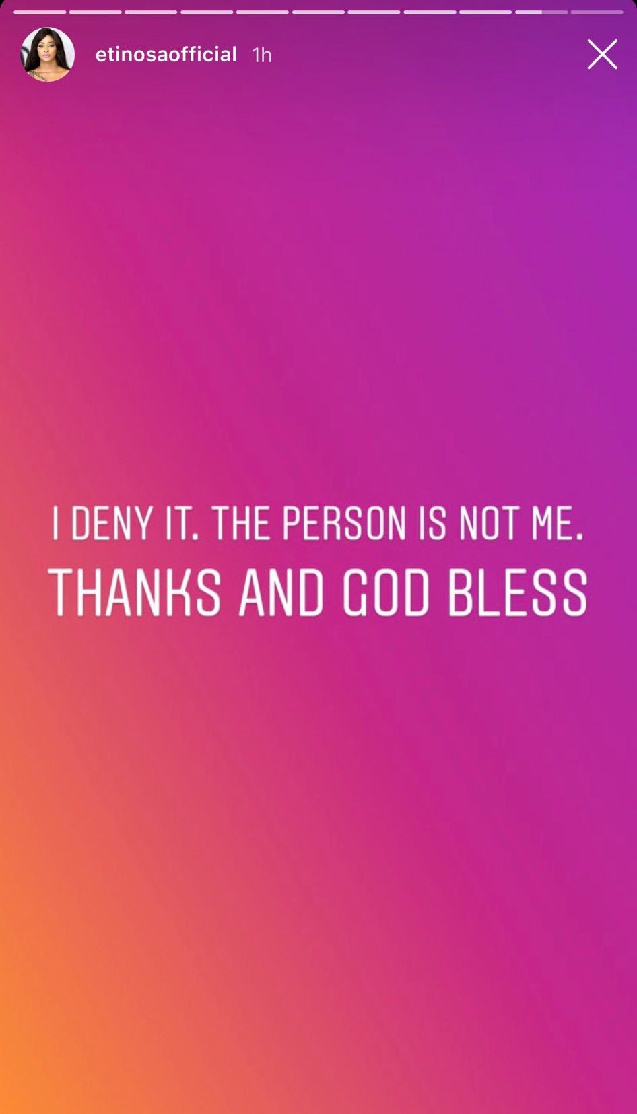 This is definitely one of the biggest social media scandals in recent times. What do you think?