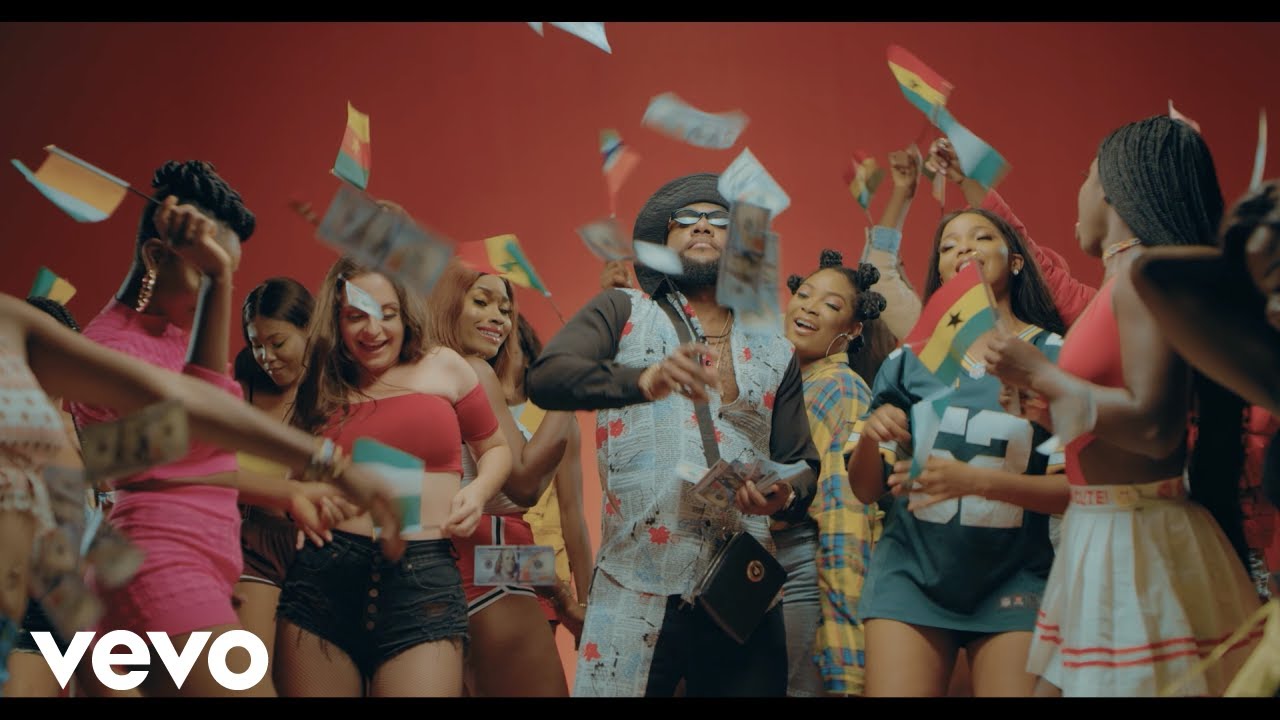 Kcee of Five Star Music presents the official visual to one of the numbers off his just released album Eastern Conference – The video is for Doh Doh Doh and it boats of colours and fun.

The song was produced by Blaq Jerzee and the video was directed by ace video director, Unlimited L.A. 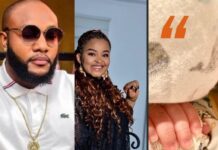 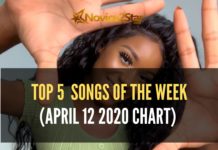