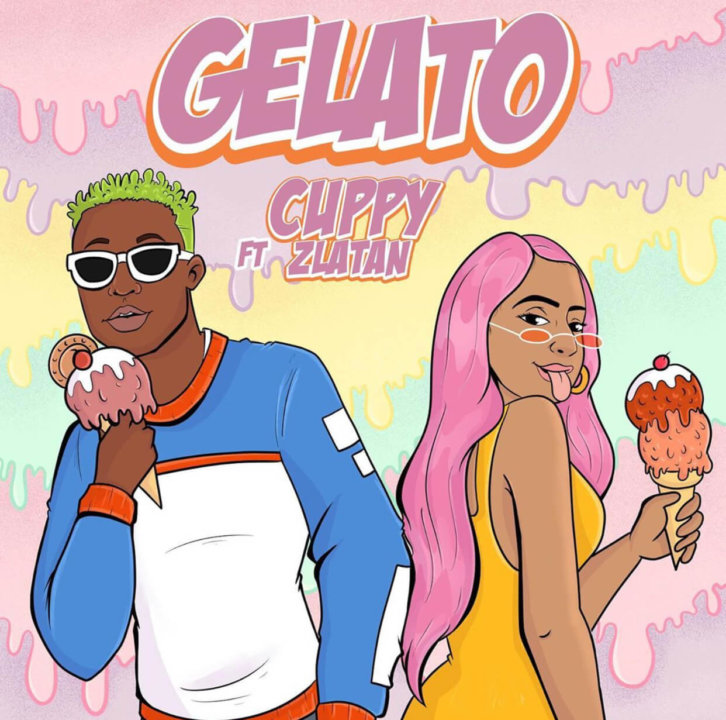 Zlatan did most of the singing with intermittent vocals from DJ Cuppy. This new song serves as a follow up single to her last song Abena featuring Ceeza Milli, Shaydee and Ghanian raving rapper, Kwesi Arthur. 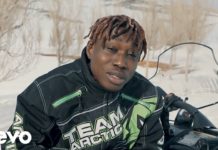 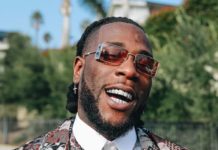 Nobody Actually Paved Any Way For Burna Boy, Nigerians Are Hypocrites (Here Is Why) 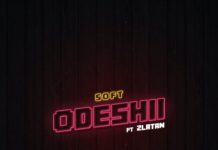