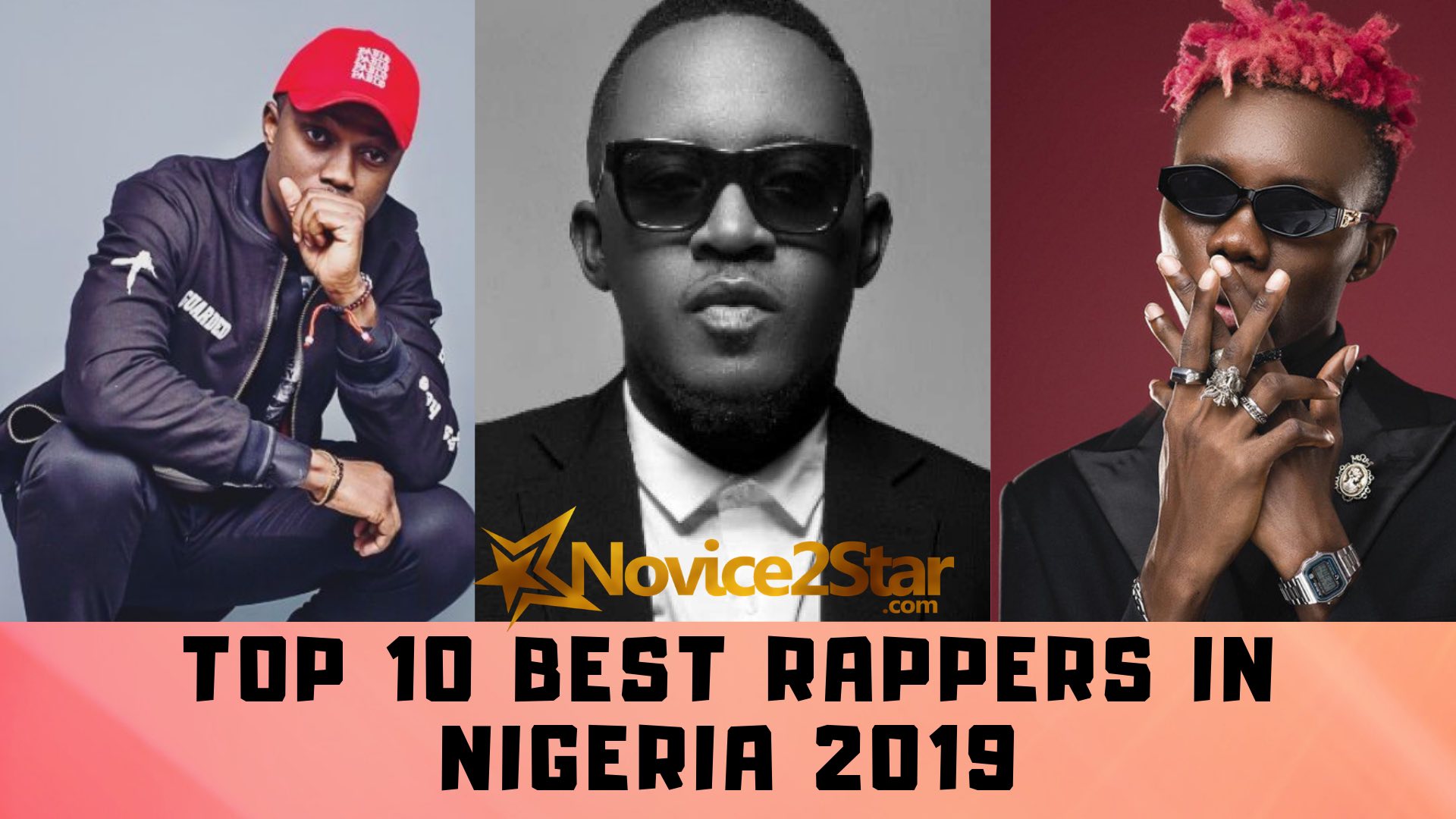 In as much as rap music has performed low in terms of acceptance , media hype and revenue, several Nigerian rappers have stuck to the game.

Joachim Ikazoboh popularly known as Loose Kaynon is a Nigerian rapper signed to Chocolate City. Loose Kaynon debuted in the Nigerian music scene with a single titled ” IT’S OKAY” in 2008 featuring General Pype. The Chocolate City VP has the “ Gemini Project ” and many other hard hitting songs and compilations in his discography.

A-Q ‘, real names Gilbert Bani is a popular Nigerian Rapper, with several albums and mixtapes to his name. He co-owns “ 100 Crowns Entertainment ” with Loose Kaynon. A-Q made his debut in 2004 with the song “ (W)rap Nigeria ” and he released his debut album “ Listen And Overstand” a year later. With his last project “Crown”, A-Q now has a five (5) studio albums to his name.

Phenom, a young Nigerian hip – hop artist, who was born to a banker father and a policewoman , fell in love with rap music at the age of 12. Despite the recent feature on Phyno’s third studio album “Deal With It” , Phenom has been on the rap scene for years. Topa Onimowo aka Phenom has worked with several acts including MI Abaga and Jaywon.

28 years old Folarin Falana aka Falz is a Nigerian rapper, songwriter and actor known for his humorous accent. With four studio album, several hit songs like “Talk”, “Soldier “, ” Hypocrite ” amongst others and his message filled verses, Falz claims a spot as one of the best rappers in Nigeria 2019.

Chocolate City and self acclaimed Best rapper in Africa “Blaqbonez” is no doubt one of the best lyricists in Nigeria. With poetic yet punchy lines arranged in a rhythmic order, Akumefule Chukwu-Emeka is indeed a great rapper to reckon with.

With two EP’s under Davido’s DMW imprint, Aboriomoh Femi Raymond popularly known as Dremo has sold his rap skill to the world. Despite being the only hip pop acts signed to DMW, Dremo has records several hit tracks like “Ojere”, ” Sigh”, “Who”, ” Old Town Road ” and his recent “Ringer” ft Reekado Banks.

Onome Onokohwomo aka Yung6ix is a Nigerian hip pop artiste born and raised in Warri, Delta State. KKTBM Records front man Yung6ix has bagged several hit singles like “Everything Gucci”, “Ina the Benz” and his recent one “Decisions”. The rapper has collaborated with M.I Abaga, Magnito, CDQ, Wizkid and others.

Olanrewaju Ogunmefun , better known by his stage name Vector , is a Nigerian rapper, singer, songwriter, actor and philosopher. He has released three studio albums. Prior to his epic delivery in his 2019 single ” This Vector Sef”, Vector has dropped hit singles like “King Kong” and won several awards including Headies Award’s Best Rap Single (2012, 2015), Lyricist on the Roll (2012,2015) etc.

Jude Lemfani Abaga, better known as M.I Abaga, is a Nigerian hip hop recording artist and record producer. The chocolate city’s act who doubles as the CEO of the label, has been in the game for quite a long time. M.I Abaga has released 8 projects (4 studio albums and 4 Mixtapes), won over 13 awards, recorded hit singles like the controversial “You Rappers Should Fix Up Your Life”, etc. MI. Abaga claims the No.1 spot as the top best rapper in Nigeria 2019

What Do You Think About The Top 10 Best Rappers In Nigeria 2019?

Drop your comments below…