Naira Marley has asked his fans to retweet the skit for “puta” video if they want him to release now, or like if they want it to wait till next month. The tweet as at when writing has generated 4.8 thousand likes and 4.5 thousand retweets. I guess fans are not interested in the video for now, base on the result so far.

It should be noted that Zlatan also uses this format for the release of “Bolanle” video.

Has retweet or like on Twitter become the new marketing stunt after give away? Or is the pocket of this artist bleeding that they can’t keep up with the giveaway life styles again? 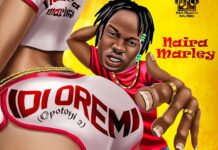 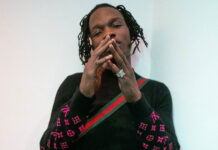 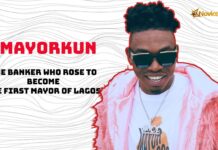 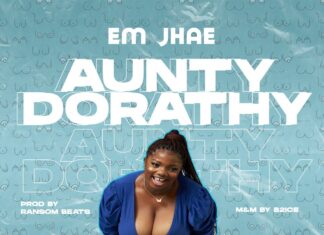