AQ dropped the diss track ‘Distraction 2‘ barely a week after vector dropped ‘Judas The Rat‘,he claims vector was disrespectful by saying he put him on.

This can be seen when vector rapped ‘I put on 2 out of 3 in ur label’ referring to AQ and Blaqbonez. This AQ refuted vehemently in the diss as he addressed it and had other allegations against vector.

This is probably the hardest of all the disses and counter disses as going on for some time as he didn’t just make allegations, they sounded convincing.

As he rapped “your brother na dope rapper you know put am on ,your sister na fuji artiste u no put am on, there’s a Dj in ur fam who doesn’t play ur songs” further said he (vector) reps d barracks but has helped no one from it rather ” U didn’t put anyone on but only brought us divisions”

His even claimed vector threatened to beat him up with his boys he dared him by going as far as giving his location on the track ” U said u gonna pull up better be talking about d gym,i live 5 Minutes behind lafiaji thats dophin estate or u can come through obalende”

He also claimed he dissed vector on distraction 1 and he couldn’t respond ” I gave u distractions,I made u in a beef even though u lied d to me saying it was 4 d kids , I dropped d verse inspired but u jumped in d booth and started dissing reminisce,I put it out just before I tweet ur lines 4 free, on d phone with ur mama ur nerve couldn’t hold d beef”

He even accused him of being flogged with a broom by his ex when he rapped “was d flogging by d broom dat got u confused? Dat pussy had u 4 good lost ur mind when she left but Let’s keep that between me and you”. 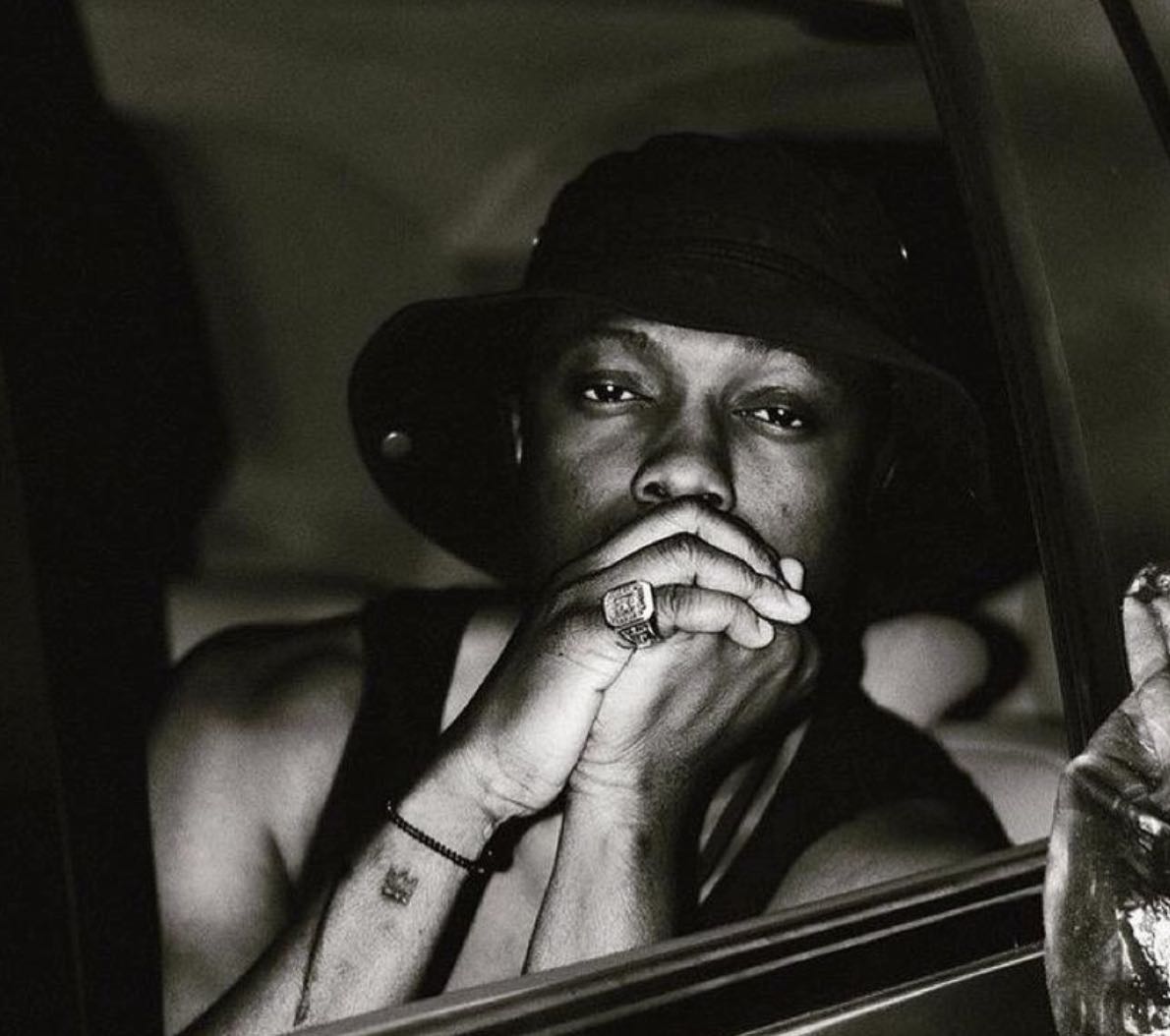 He also said he came into d game before vector and he’s a better rapper than vector when he said “at Unilag u met me at the storm battle event happy to shake my hands,U are a stan u mad that u can’t rap like me, put me on every record I slap u in my sleep”

from all of the disses in the recent weeks he brought the most allegations and facts and backs them with name callings and trolls with punchlines still.

We are safe to say he successfully cremated d viper with defamation of character. Vector is yet to reply to this beef but he looks unlikely to as the rapper(AQ) seems to know a lot about him already.

Do you think vector can be able to survive this?