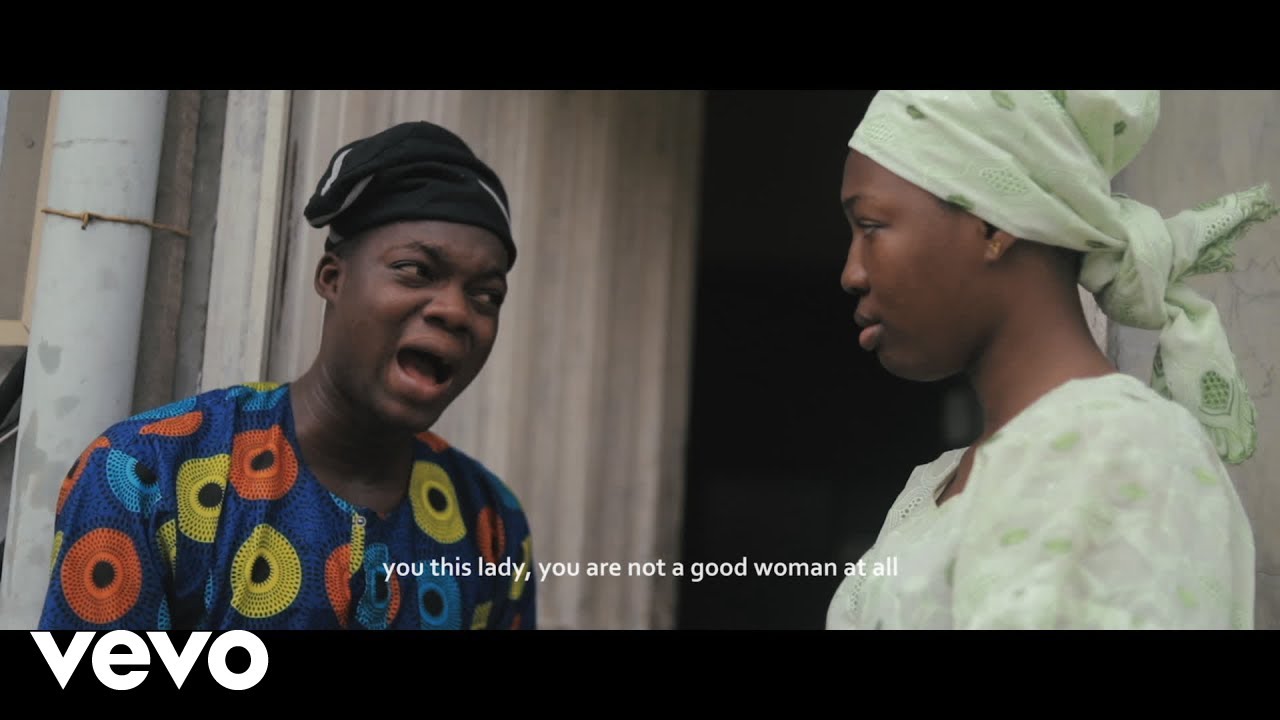 After killing it in Balonle and Gelato,  Zlatan returns with the video for “Yeye Boyfriend” which is his most recent song.

The visual we’ve all been waiting from Alleluyah Boyz Entertainment artiste Zlatan is out. Yeye Boyfriend by Zlatan was making round on social media after the several giveaways that the artiste has given for for the promotion of this song – much expectation is on for the official video and now we have it. 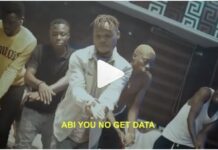 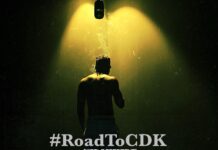 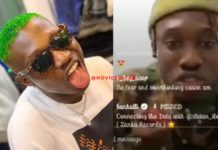