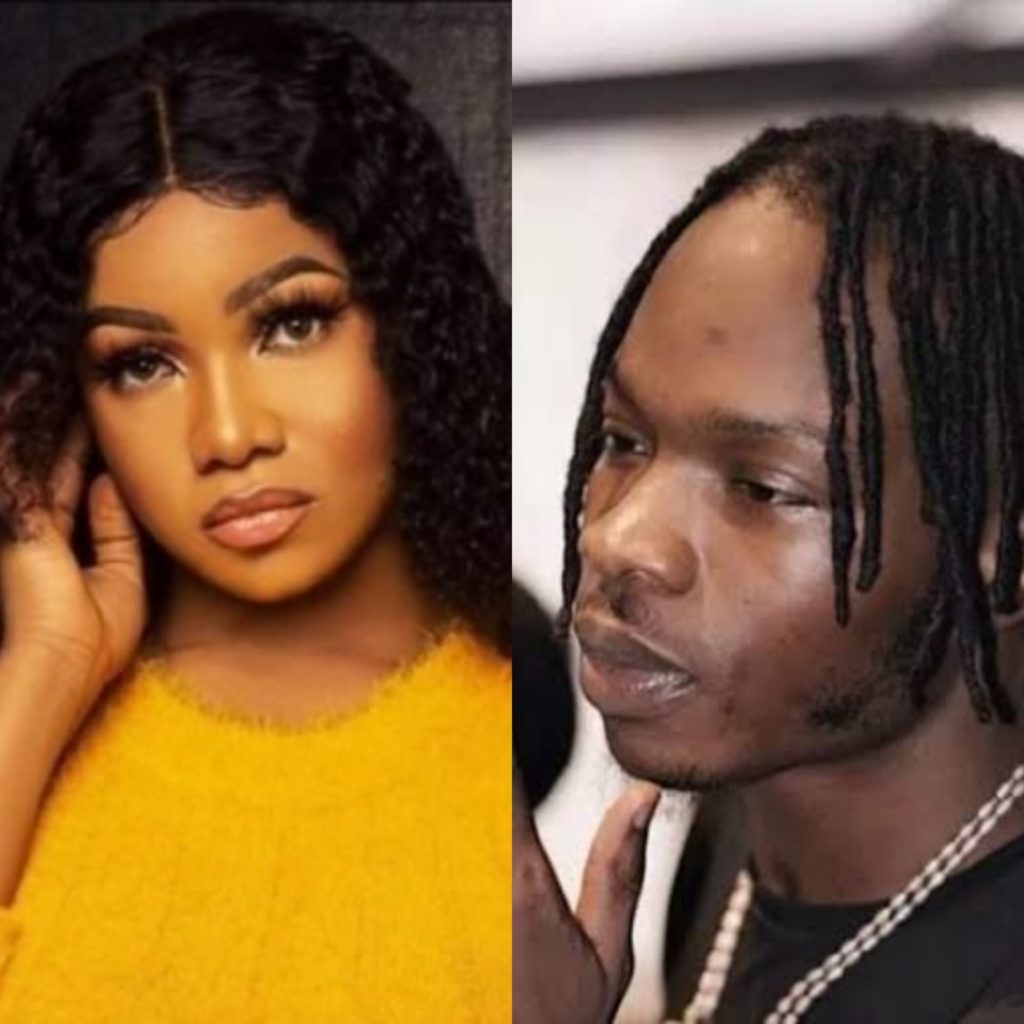 Two of the most controversial figures in the entertainment industry in most recent times, Tacha and Naira Marley has just ignited a dating rumour.

Tacha is known for her outlandish guts and Cantankerous tendencies. Naira Marley on the other hand is another controversial figure who has had series of exchanges with some of the most prominent figures including the EFCC.

A recent video surfaced online where a video call conversation was made. Both are super elated in the video with all smiles and excitements to hear from each other and in the video Naira Marley even promised to give her his address for them to link up.

You can recall that Naira Marley was one of the most active supporters of Tacha when she was in the Big Brother house. He stood by her even when his pals Zlatan did a song to disrespect her, and Davido did a meme to mock her.

T was live with Naira..
When the call ended he said some nice things about her~ you the strongest, i fuck w u. Nobody can go through half of what you’ve been through
Then he was singing Tacha in yoruba/igbo i dont know. I didnt understand i stopped recording#FocusOnTacha pic.twitter.com/wtBhcigsaz

Do you think love is the air? 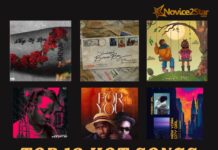 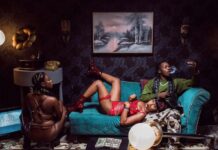 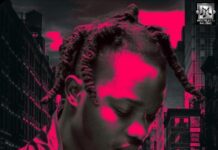