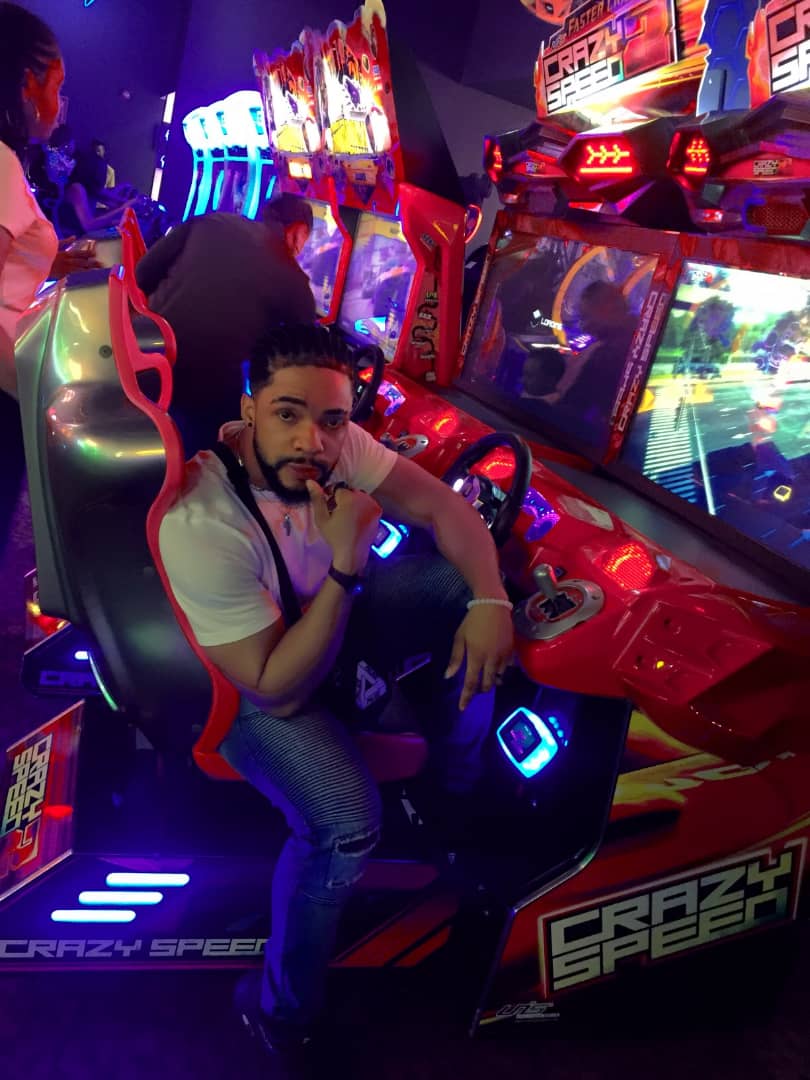 Fast rising musician Eva Jay got a major boost after he performed at Copa Lagos at Eko Atlantic- the biggest beach showpiece in Africa. He performed alongside the likes of skibii, T-classic, Mr. Real, Mayorkun etc.

The singer’s electrifying performance didn’t go unnoticed as he was jeered by the enormous crowd that came out to grace the occasion especially the females. He was the only new act who performed at the show piece. People couldn’t help but ask -who is this guy? 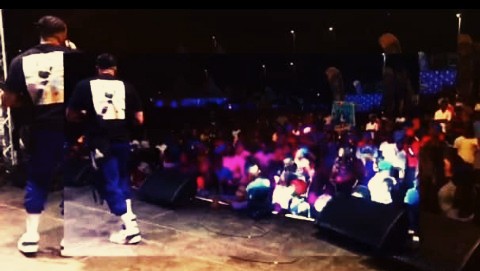 However, The artiste doesn’t have an official single but was famous for his cover of Kizz Daniel’s hit ‘fvck’ you which was regarded as one of the best covers of the song. He has been making massive waves on his Instagram handle @evajayfire with snippets of some dope unreleased jams. 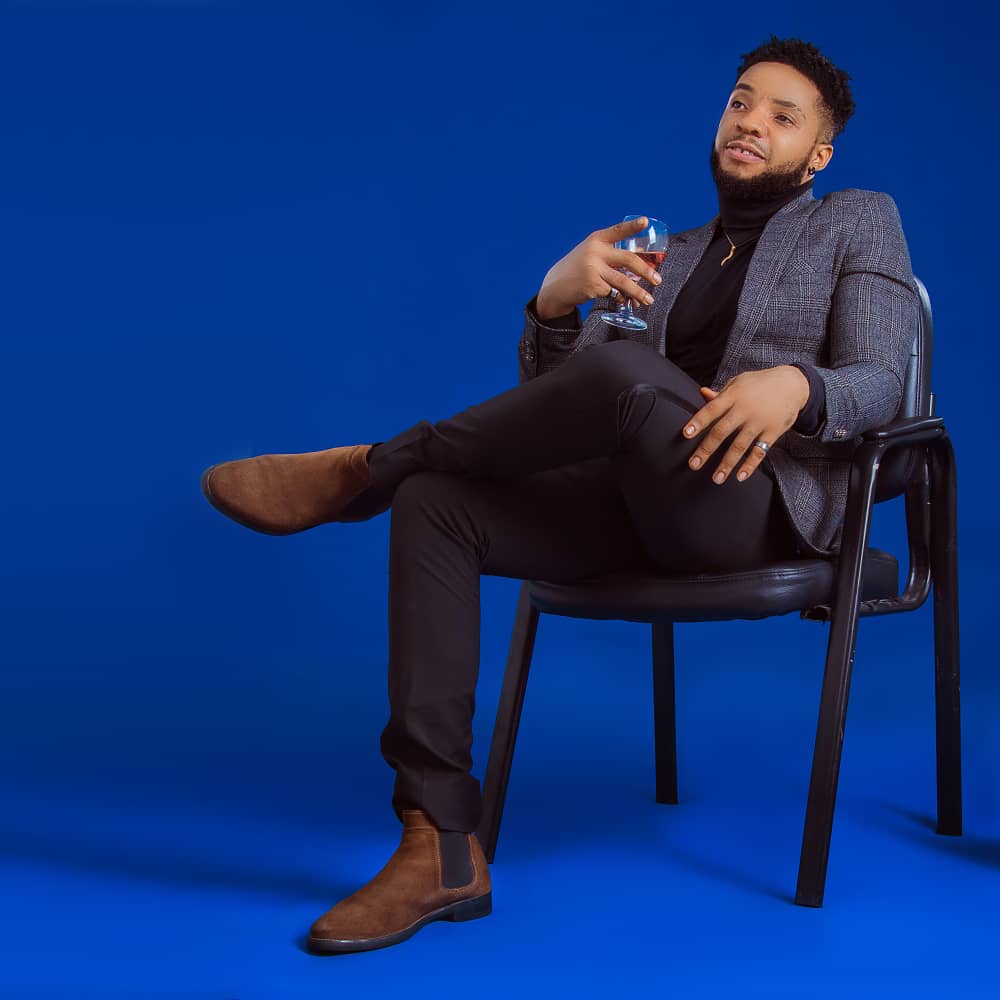 The light skinned artiste seem to have everything going on for him from his exotic looks to his unique vocals. He even announced an official documentary on his IG to drop on 7th November 2019.