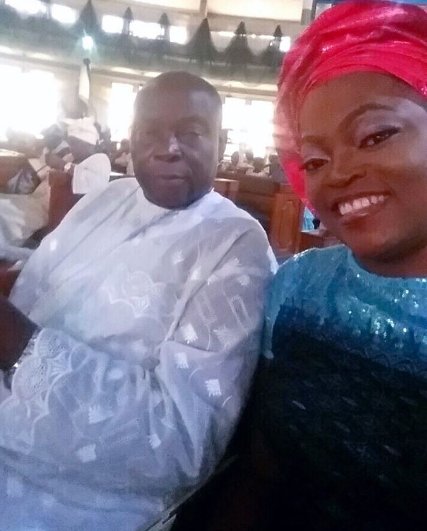 Funke Akindele starred in the sitcom I Need to Know from 1998 to 2002. In 2009 she won the Africa Movie Academy Award for Best Actress in a Leading Role. She plays the lead character in the show Jenifa’s Diary.

Dad!!! May your soul Rest In Peace!! I tried Dad! I did!! We love you but God knows best!!! #iwishicanturnbackthehandsoftime

The actress who welcomed a set a twins in 2018 with her husband has reportedly lost her dad. Funke took to her Instagram handle to share the news of her fathers death.

Take her! Please drop comments below 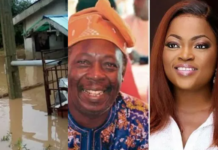 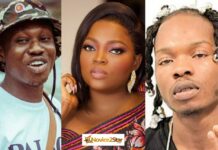 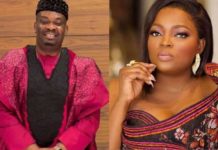