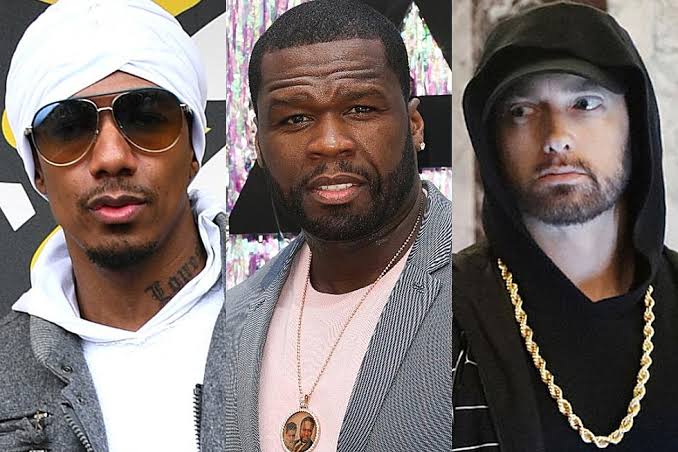 50 Cent hasn’t been best of friends with most rappers, as they have either exchanged physical or verbal exchanges at one point or the other. But one man who has been a loyal ally of is Marshall Matters himself Eminem. 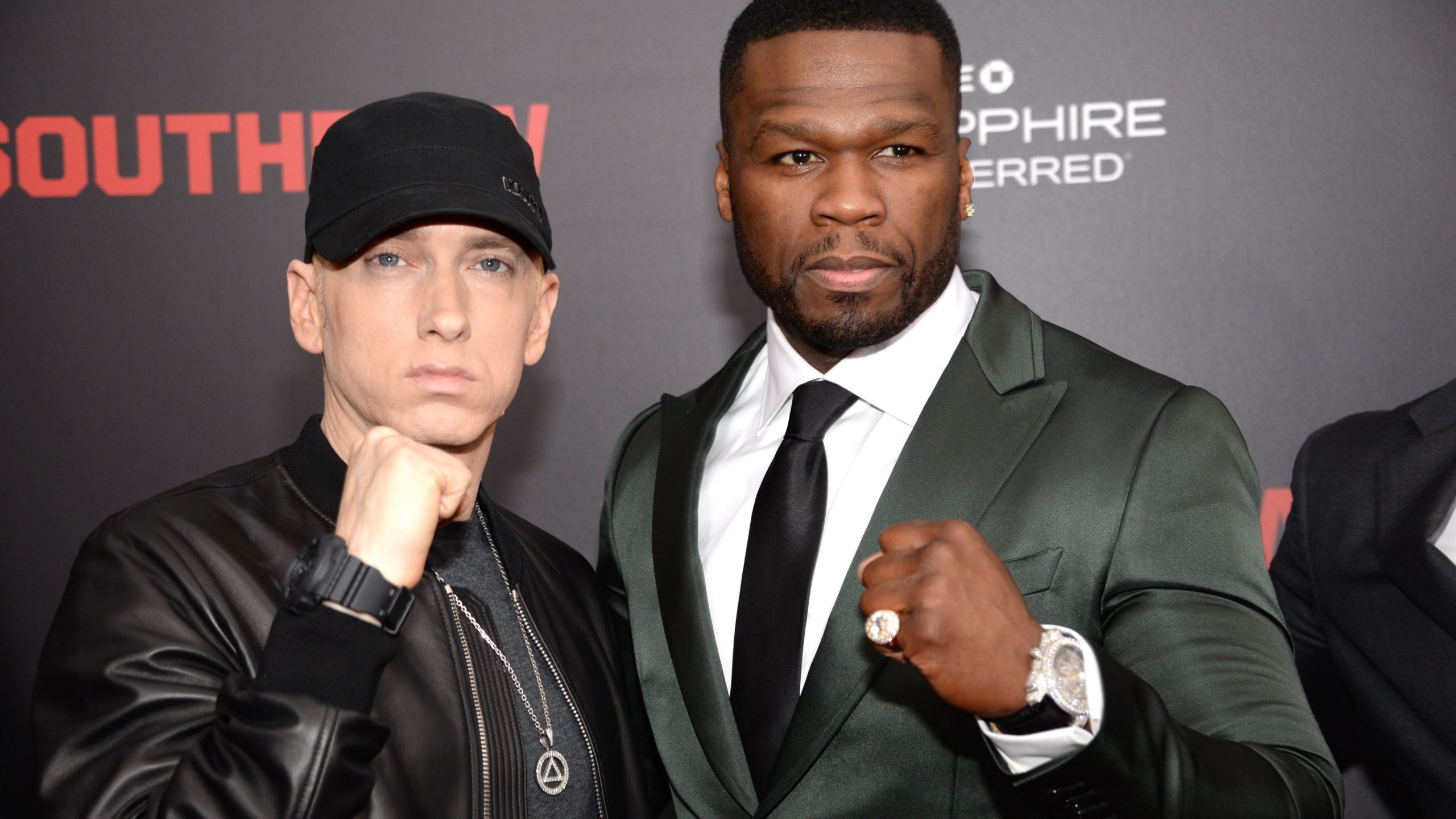 Their loyalty dated back to his years of being discovered by Eminem and the prelude to his hip hop breakthrough with his debut album “get rich or die trying”. So it isn’t strange as he decides to take sides with his mentor.

He posted on his instagram few hours after Nick Cannon did a diss song Invitation featuring Surge Knight. 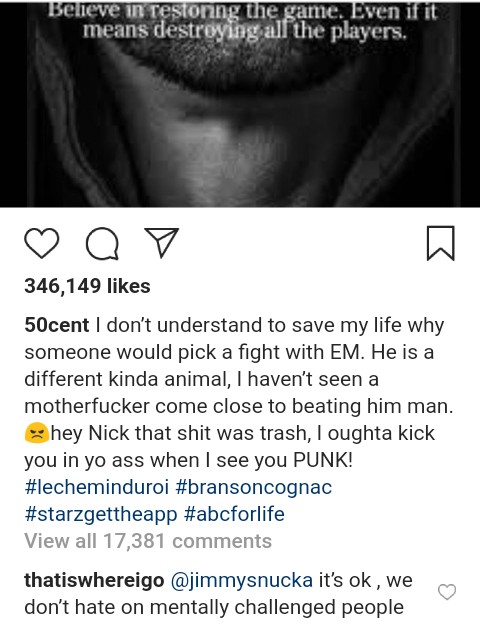 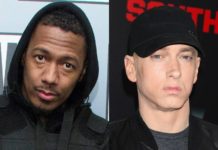