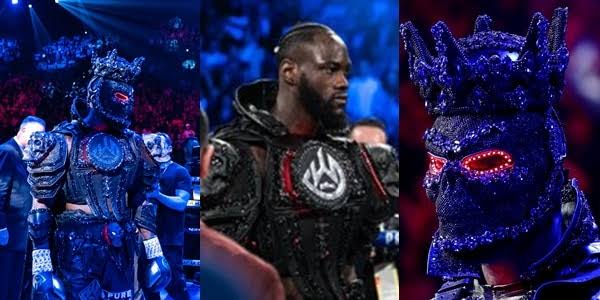 Deontay Wilder in a recent interview has given a rather bizzare reason why he lost to Tyson Fury and he blamed his entrance costume for being too heavy and made him struggle during the fight. 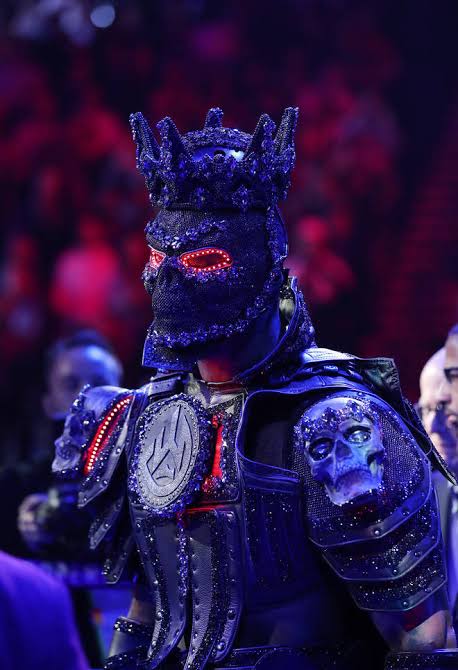 The entrance costume which he wore to celebrate black excellence weighed 40 pounds and also wore his legs. He wore it for 7 minutes before the fight. He also claimed that he didn’t sustain so much injuries as claimed by people, that he only received 8 stitches to his ear. 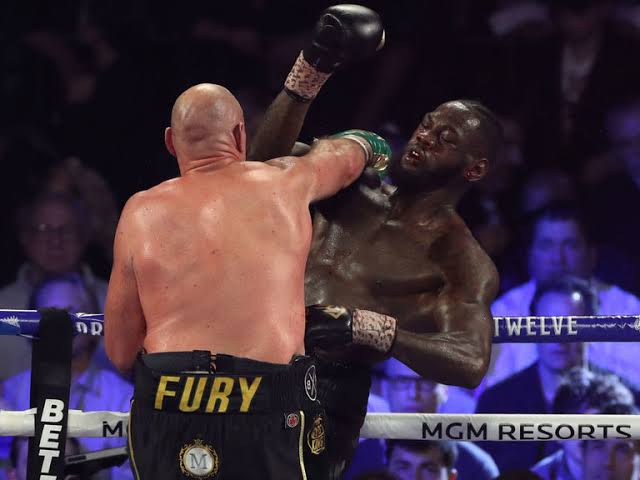 He also claimed that the fight shouldn’t had Been called off on the 7th round as he had enough energy to complete the bout. Although, he didn’t look like he wasn’t going to give up though.  After he was dropped several times on the floor after receiving heavy punches. He might have a point actually.

Do you think the excuses are reasonable?